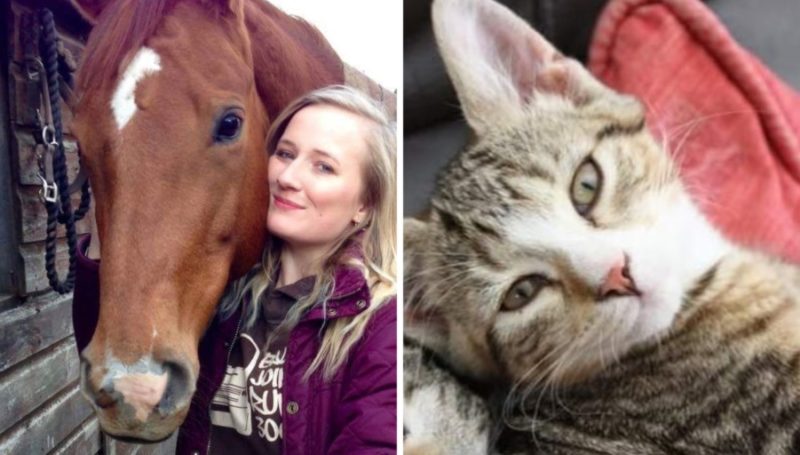 27-year-old Catherine Cullen from the city of Brough (UK) knocked off her feet, looking for her cat named Scrumpy, who went missing back in 2016. 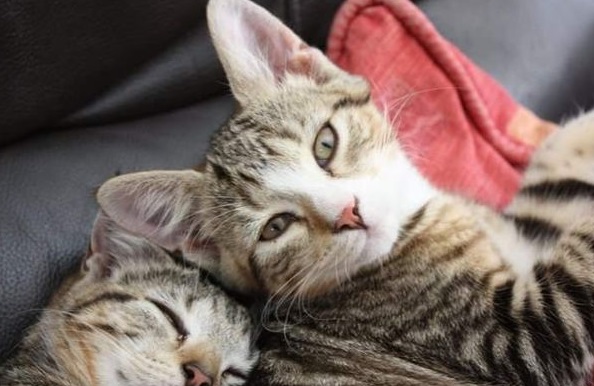 For five years, the young girl tried with all her might to find a cat, but to no avail.

Catherine did not know if her beloved pet was dead or alive, and gradually began to lose hope that she would ever be able to find him. 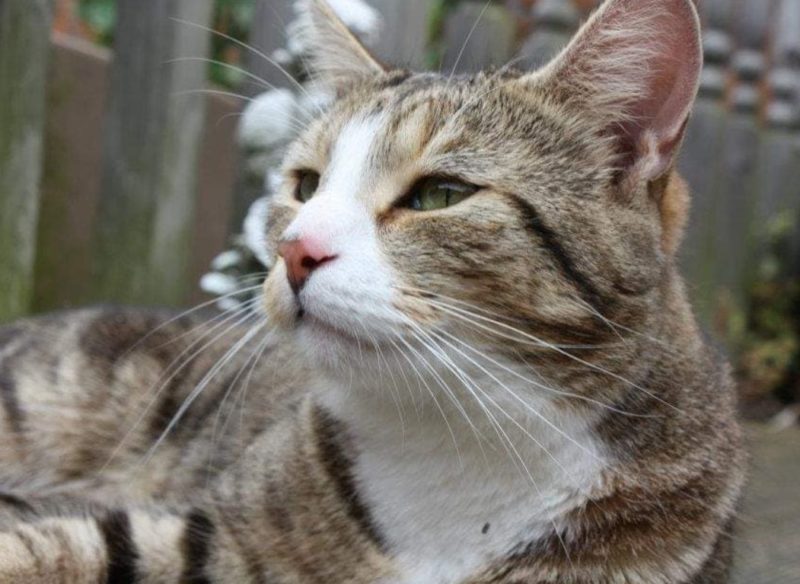 But recently, Catherine found out that the tailed sly one had been right under her nose all these years.

He settled with a family who lived 200 yards from Catherine’s house.

Catherine was posting missing pet ads near her home (she had been doing this all five years) when a woman approached her and said that she had found and adopted Scrumpy back in 2016. She said that the cat is healthy, loved and very happy.

Catherine was very surprised by this news. But she was not going to take Scrumpy from the new owners, since now he is a full-fledged member of their family.

“I am happy that my boy is safe. So nice to know that all these years he spent in love and care. He doesn’t seem to need anything,” Katherine says. 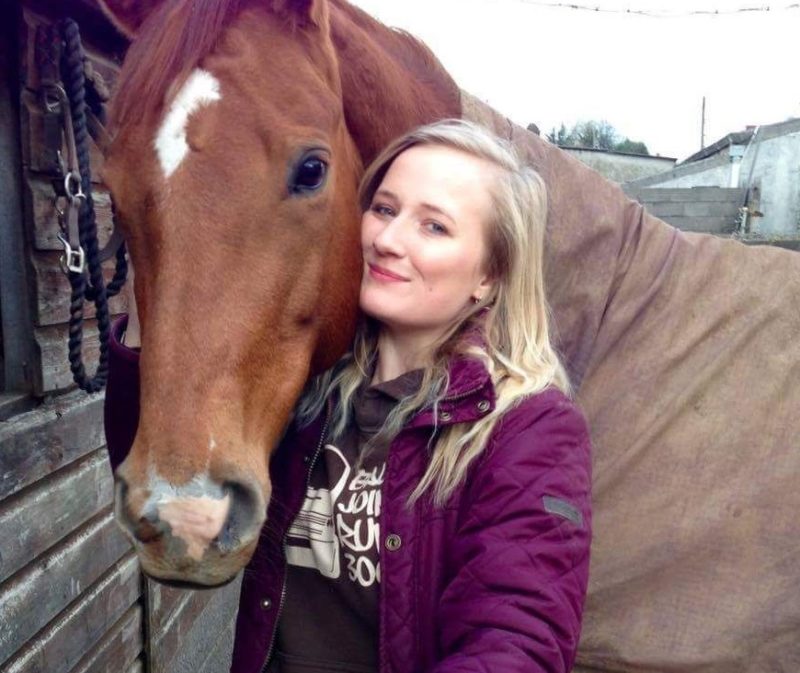 Catherine was really very happy that the cat was finally found, despite the fact that she would not be able to take him home. He chose another family with whom he is very happy. And this thought saved the girl from worrying about Scrumpy.