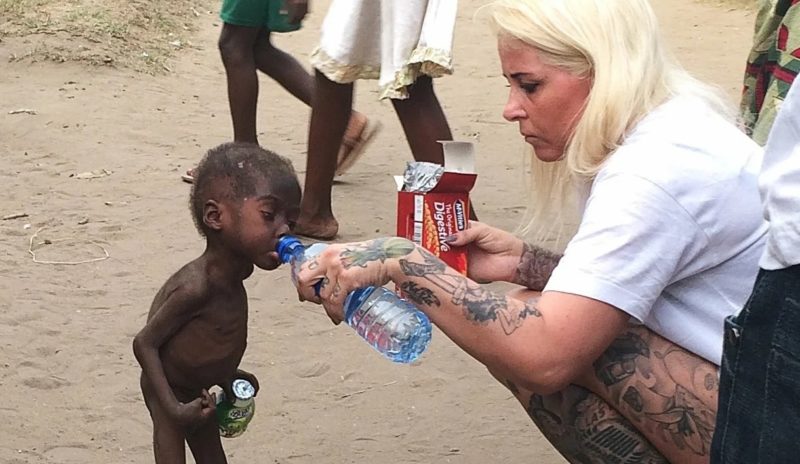 The first photo stirred the Internet in 2016: the haggard look of a baby being bottled by Danish Anja Ringgren Lovén brought tears to many. 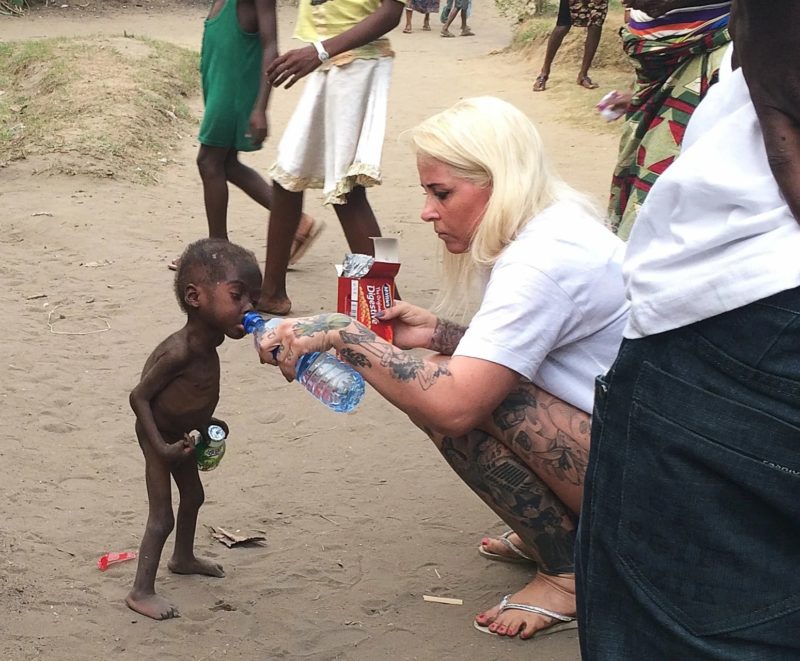 An abandoned two-year-old child spent almost half of his life on the street. He was threatened with death from exhaustion.

Lovén gave the boy the name Hope, thus expressing the hope that he would survive.

The picture was shared on social media and helped raise funds for the rehabilitation of Hope and other similar kids, who are cared for by the Foundation for the Education and Development of Children in Africa. 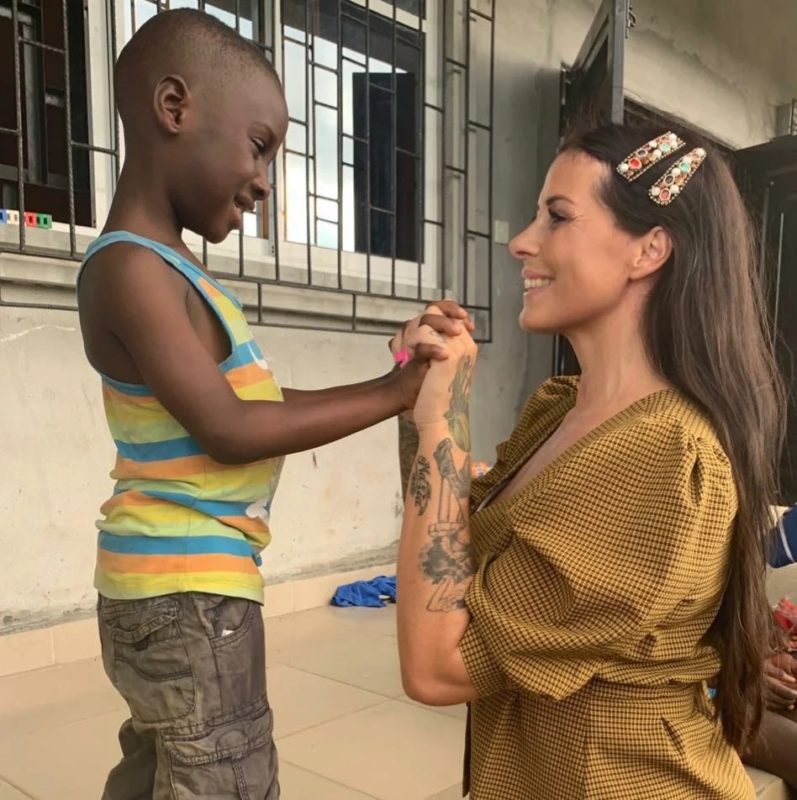 Now the boy lives in an orphanage in the city of Eket (Nigeria), which is run by Anja Lovén and her husband. Children who were driven out into the street by their parents, including because of accusations of witchcraft, find shelter here.

This cruel tradition still exists in Nigeria and a number of other African countries, although public organizations are actively fighting it. 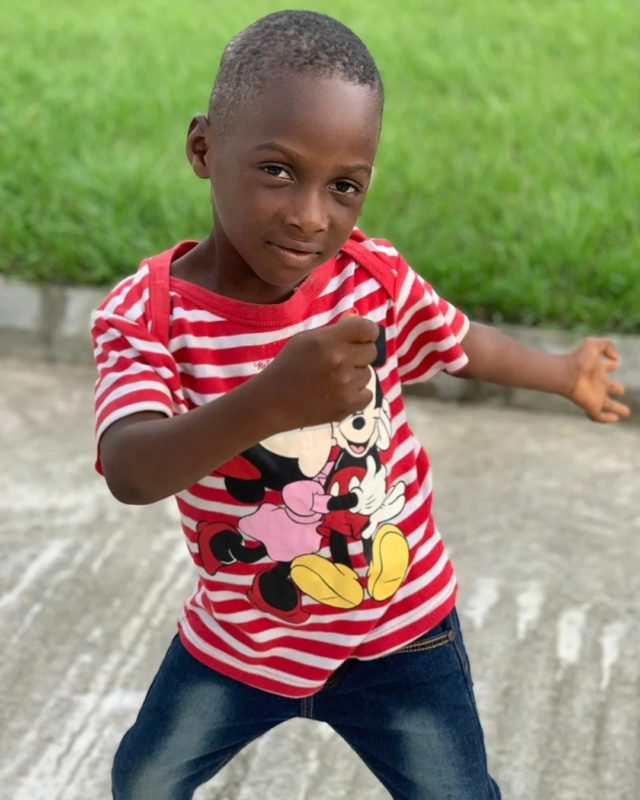 Thanks to donations to the Foundation, including from those who saw the photo of little Hope, it was possible to open a clinic for such children. In addition, one shelter will be built for them in the near future.

This is how a simple photograph of one boy whose name is Hope gave hope to hundreds of abandoned children.

During a family vacation, a 4-year-old boy goes out to play and later brings home a baby deer he made friends with in the forest
Animals
0 329

Hurricane almost took the life of a stray kitten, but she was lucky to meet a loving home
Animals
0 102