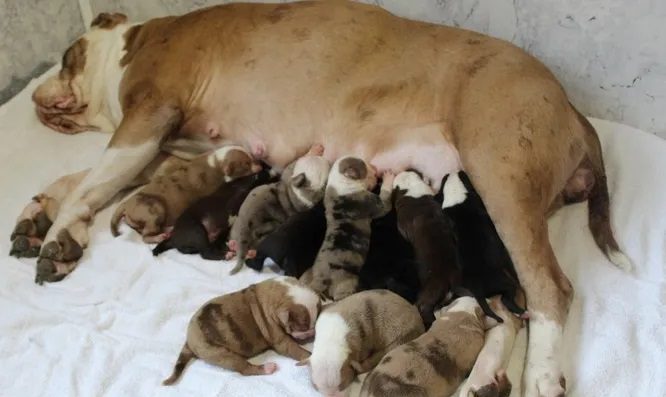 The labor of two-year-old Cali has become a real quest for her owners.

The dog was expected to have six or a maximum of eight puppies – that’s how many the doctor saw on the ultrasound, but as many as 20 small bulldogs were born. 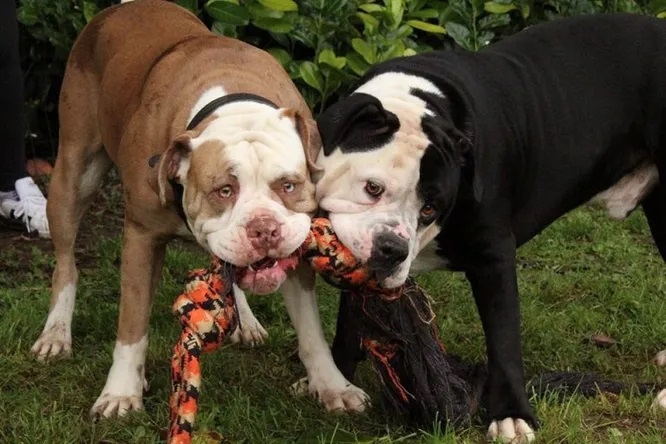 The birth process lasted about a day, and, according to the owner of the dog, 20-year-old Amber Rees, there was real chaos in their house.

On the evening of March 18, the girl noticed that Kali began to breathe quickly and intermittently.

Suddenly the dog tensed up, and the first puppy was born. 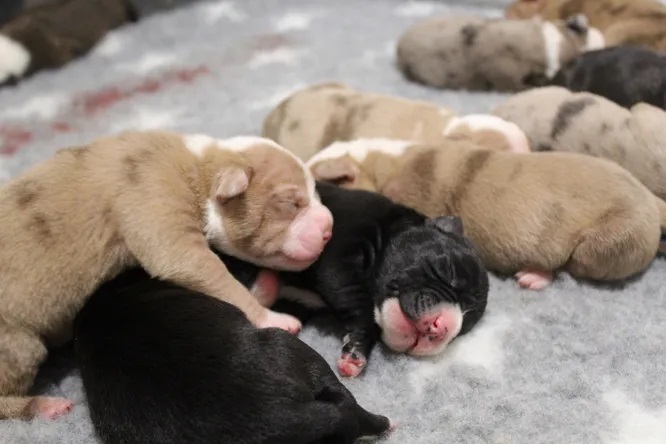 When Cali gave birth to her eighth puppy, Amber sighed calmly, waiting for the completion of the process, but it was clear from the look of the dog that the birth process was in full swing.

After the twelfth puppy, Cali calmed down a little, and her family immediately went to the veterinary clinic.

There, the dog was given a drug that intensified the contractions, and the young mother was able to give birth to eight more puppies. 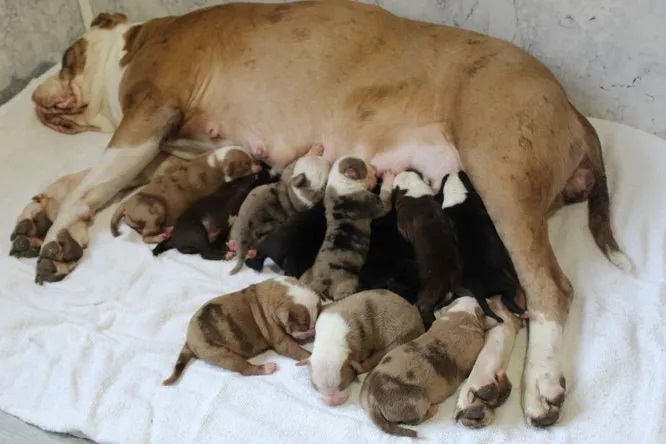 Unfortunately, despite the doctors’ best efforts, nine puppies did not survive.

The remaining eleven are completely healthy.

According to Amber, for Cali, who gave birth for the first time, such a long and difficult labor was a real test. 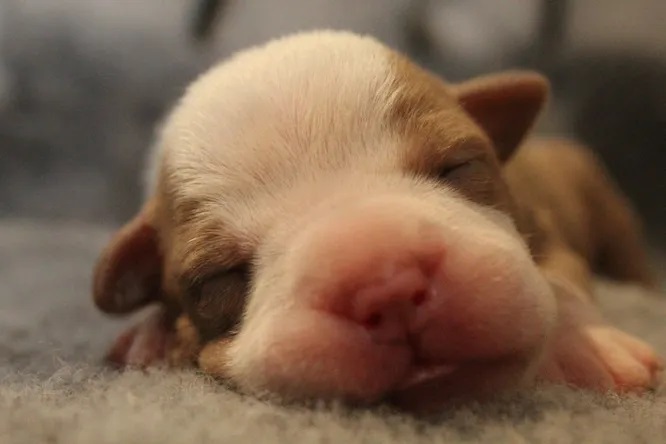 For several days the dog lay, coming to her senses.

But now the energy has returned to the young mother, and she is engaged in her large brood all day long.

They did not give the puppies names – all but one: the last born alive was named Bambi, in honor of a deer from a Disney fairy tale.

After the bulldogs grow up, the woman plans to find them a new home.

The man decided to go for a ride around the world alone, but he found a stray cat and made her his companion
Animals
0 248

Unfamiliar dog joins a couple on a hike, and then they see what is written on his collar
Animals
0 531