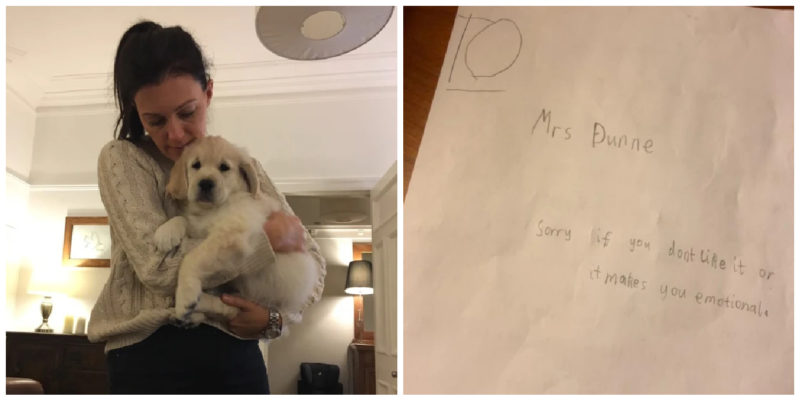 Gemma Dunne from Scotland is a fifth grade teacher.

She sometimes told stories from the life of her dog Charlie, a golden retriever, to all her students. 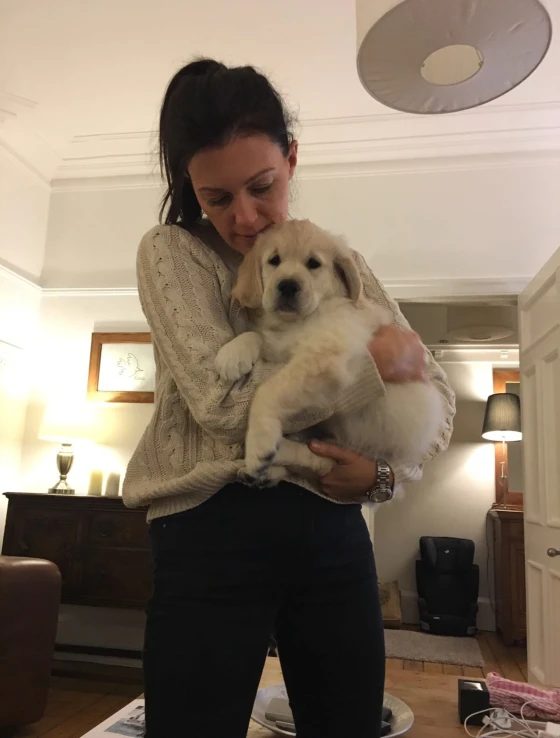 Recently, Charlie began to have health problems: an examination at the veterinarian revealed an inoperable tumor.

The dog had to be euthanized.

Arriving at work, Gemma realized that she should not hide what had happened from the children, and she told them everything. 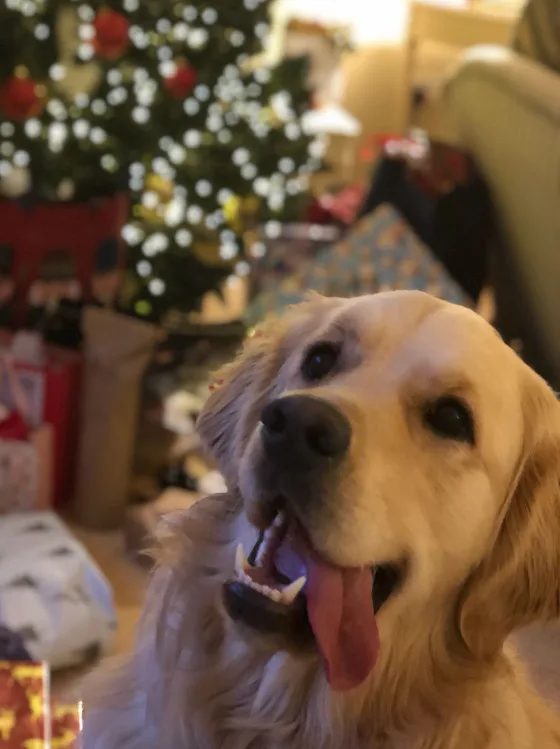 “They saw that I was upset, and I had to explain everything to them. They knew Charlie because I talked about him so often, showed a lot of photos and videos,” says Gemma.

Of course, the kids were also upset about Charlie’s death.

But one of the students – nine-year-old Callum – decided that their teacher needed support.

By the end of the school day, Gemma received a letter from him: a poem dedicated to her dog. 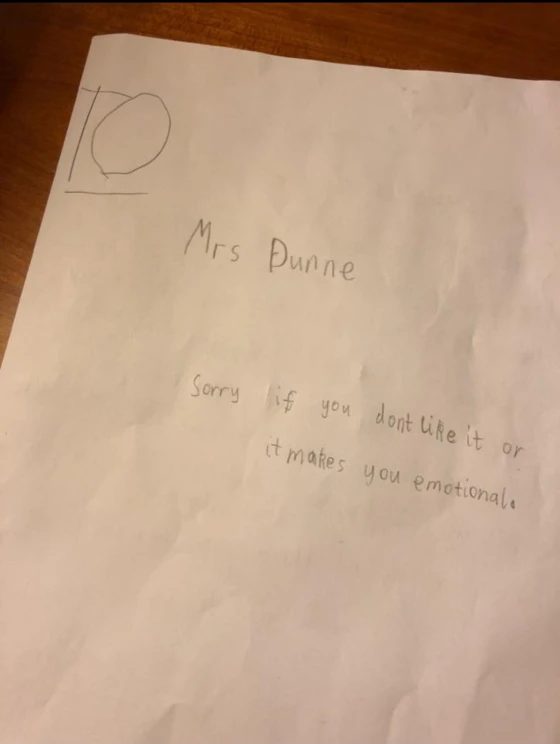 “Most of all, I know your dog was special, and your dog is in a better place and is looking over you,” says Callum in a message.

Gemma decided to read the letter at home – that day she was eager to be alone with her feelings.

“When I read it on my own and then with my family, tears finally came to me,” she says. 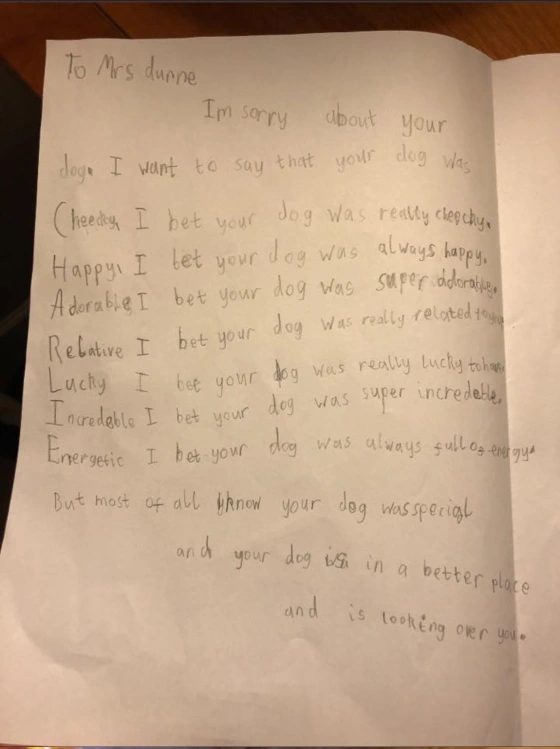 Gemma’s 20-year-old daughter, Lucy, was so moved by the boy’s act that she posted a photo of the letter on her Twitter microblog.

The next morning, the post went viral, with more than 25,000 retweets.

“The strangest thing is that people wrote to me as if they knew Charlie,” says Gemma.

“He was just our big pet dog and suddenly the world knew who he was. People were sympathetic.”

Arriving at school, she thanked Callum for his support in front of the whole class, calling him an example of how kind people should treat each other.

The caring owl became a mother for a lost duckling, mistaking a duck egg for her own
Animals
0 404