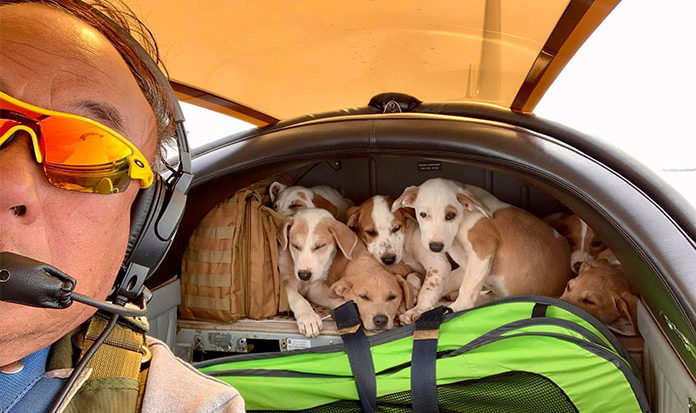 What is it in the sky? Is it a bird? Is this Superman? No, it’s an airplane.

But not simple, but with a valuable cargo and an incredibly kind person on board named David Tan. 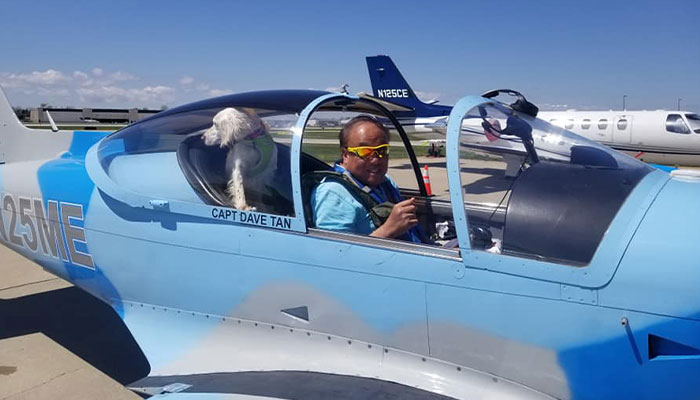 This man from Wisconsin (USA) was a military pilot for 40 years. And after his retirement, he devoted his life to helping homeless animals.

Using a two-seat Italian Aermacchi SF-260 aircraft, he promptly delivers pets rescued from the street or from abusive owners to their new owners in other cities and states. 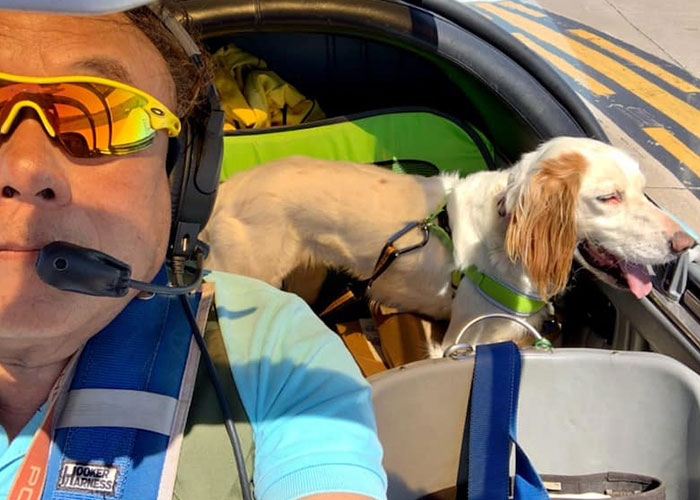 David started helping animals in 2012 and has since moved over 360 dogs, 23 cats, several goats, pigs and even one bat, who was named Bruce (after Bruce Wayne from the Batman comics).

The pilot collaborates with the non-profit organization Pilots N Paws, which regularly provides him with four-legged passengers. 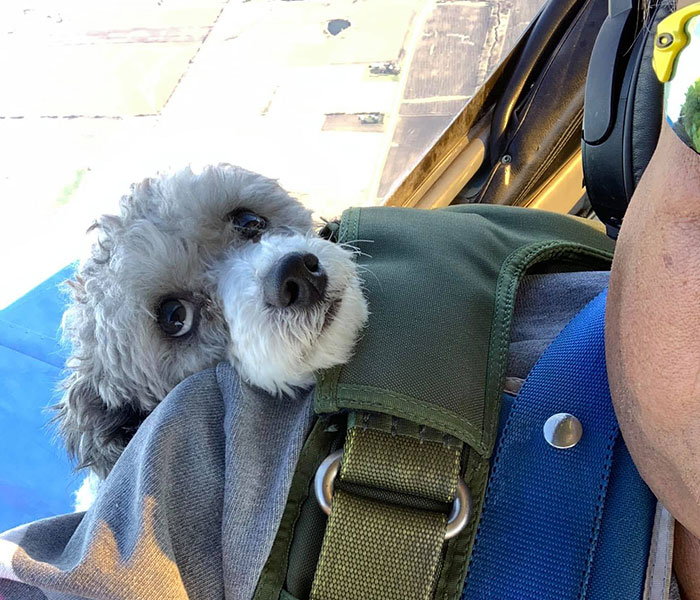 “Sometimes people are so cruel with their animals, especially in the south. Some people just throw away their pets like old furniture or some other rubbish.” David is angry.

More often than not, David transports dogs and cats from one airport to another, simply handing them over to new pilots. But sometimes he hands the animals over to their new owners himself. And this moment in his work he likes the most. 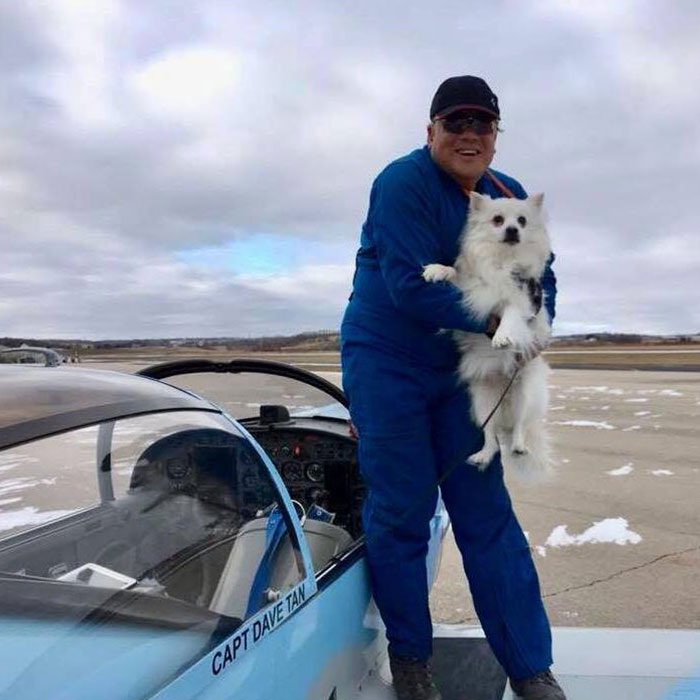 “I pass them on to their families and say, “I hope you have a great rest of your life, baby. I hope these people will always love you,”” the pilot said.

Many families to whom a man brings their new pets feel so grateful for the help that they pay him.

Out of courtesy, he does not refuse money, but he never keeps it for himself. He gives it to charities for medical expenses related to saving animals.

Interesting News 0 36
Paris Hilton is now a mother! With this completely unexpected news, the 41-year-old actress