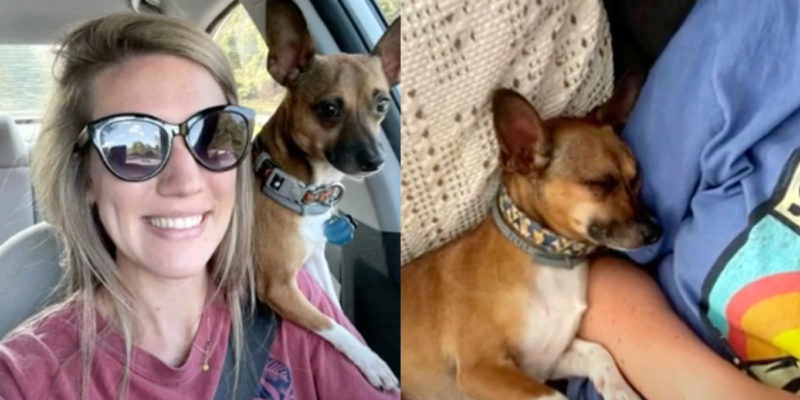 Finding a new home for a dog is not always easy, especially after the owner has died.

The dog not only has to deal with the heartbreak of losing his owner, but also find someone he can love again. 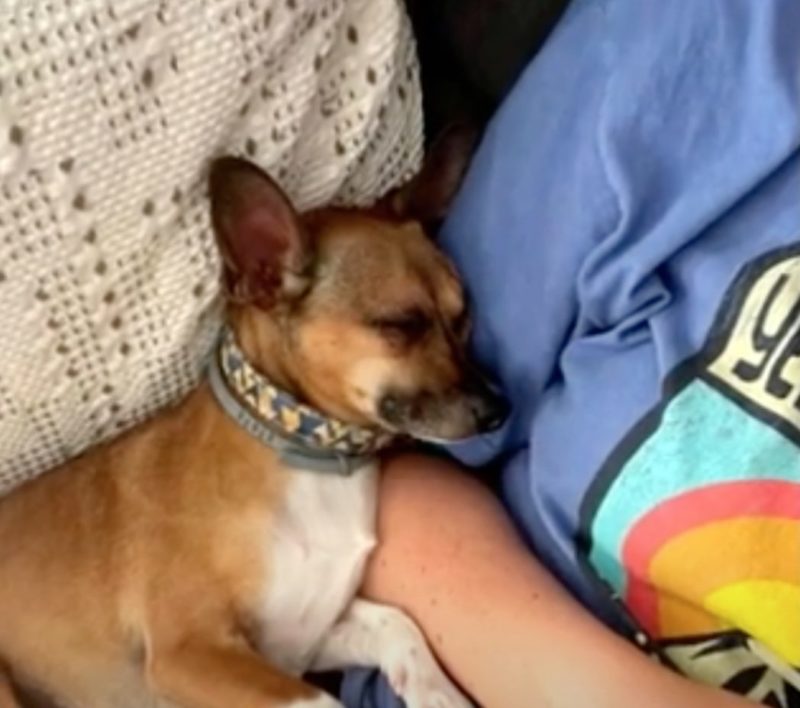 This task is not easy. However, one dog was lucky enough to find an owner in a kind nurse.

Kim Still works as a nurse at a hospital in Georgia. One of her patients was an old woman who was near death and with whom they were very close.

When the woman already felt that she was dying, only one question worried her: what would happen to her Chihuahua dog named Jax after she died.

She had no children, no family, no close ones, all she had was her dog. 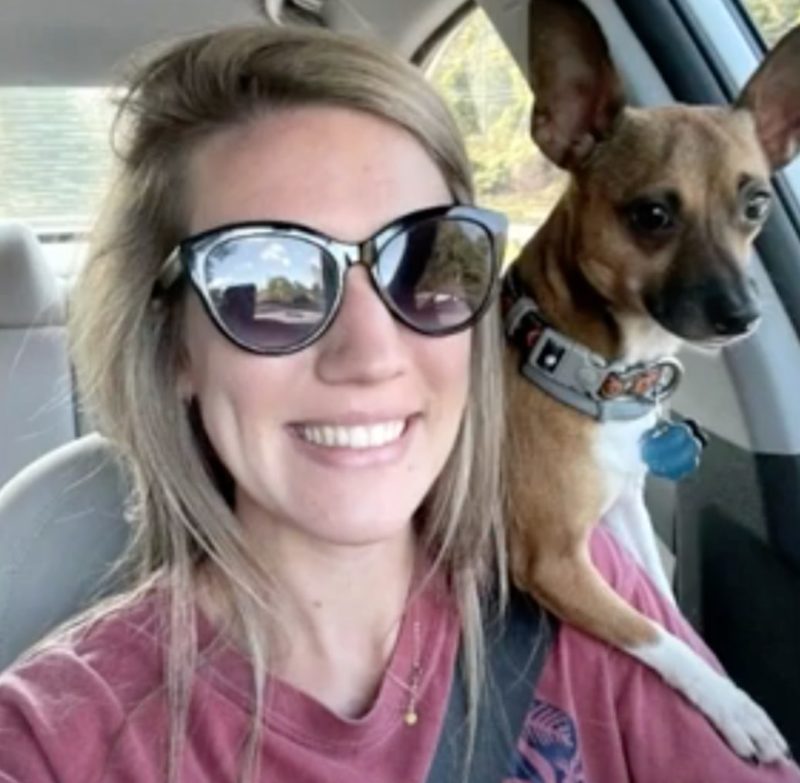 Kim was advised to give the dog to a shelter after the patient dies.

But Kim was worried that it would be difficult for the dog to find a home, and he would most likely be euthanized.

Constantly thinking about what will await the unfortunate dog, Kim came to a wonderful decision. She decided to adopt a dog herself.

Kim went to the shelter and adopted Jax, believing that this way he would have the best life. And the patient knew that her dog was now in good hands and could now die peacefully.

For Kim, this was the best help she could give her patient before her death. This is even more important than taking care of her health.

Kim said that she had no idea that such a close relationship between a doctor and a patient was possible. And that this woman just changed her life.

Kim says that she doesn’t even think about finding a new home for Jax.

She said that she fell in love with the dog at first sight. 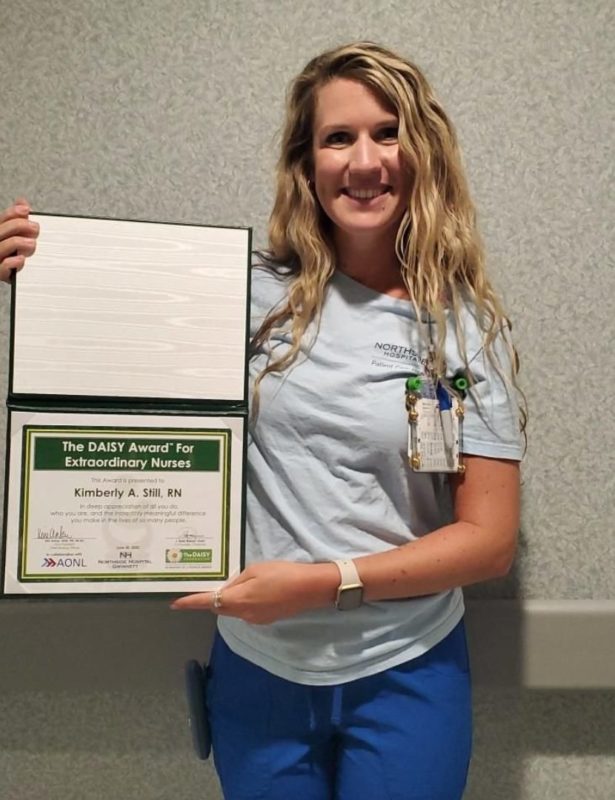 “I will never give him up, he is so cute and just the most loving dog in the world.”

Kim’s kindness did not go unrewarded. She received the DAISY Award for Extraordinary Nurses.

Animals 0 413
A cat with a unique appearance has become popular on the social media. This

Animals 0 380
Jamie Traynor, who is a worker at the Rhino Orphanage, became an adoptive mother
Leave a Reply Cancel reply
Recent Posts

Florida man fights off alligator that attacked his dog: “I’d fight tooth and nail for him”
Animals
0 180