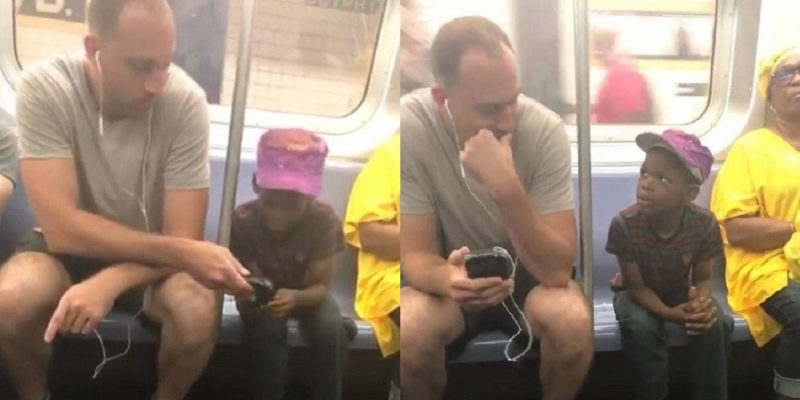 In the modern world, you will not surprise anyone with the presence of a smartphone. Each of us uses gadgets every day, anytime, anywhere. 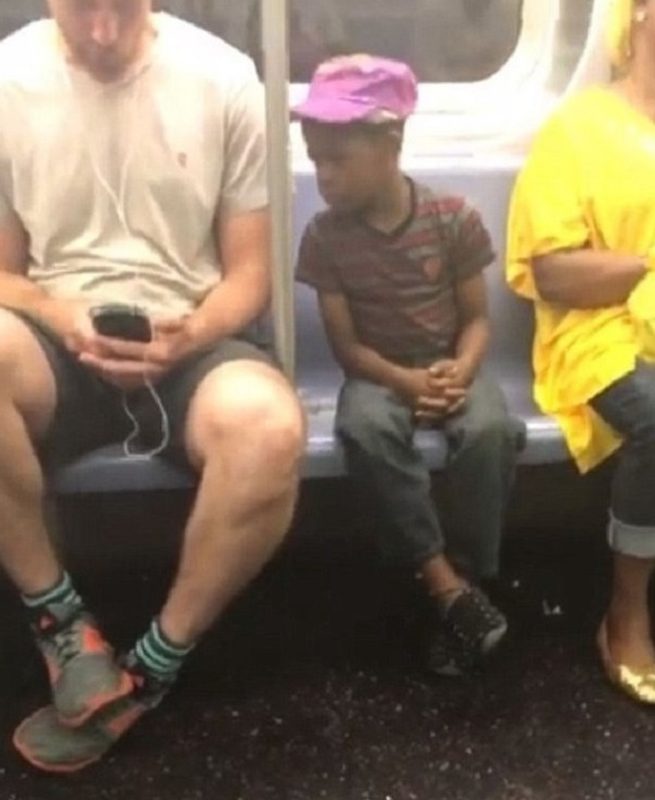 But the story, which took place in the New York subway, blew up social media, and the video got more than 700 thousand views.

Tatyana Davis uploaded an interesting video to Facebook: a young man is busy playing on his phone. And a little boy is sitting next to him, who is watching with curiosity what is happening on the screen. 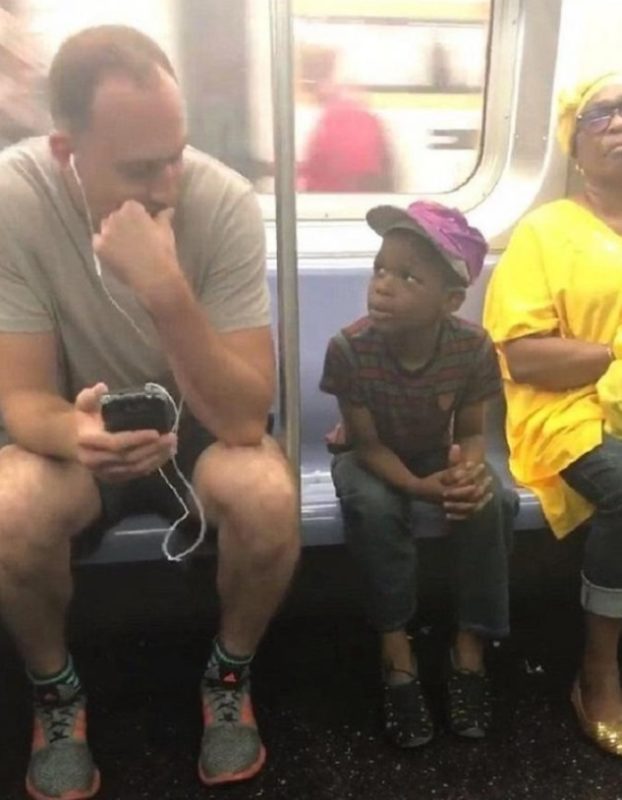 It can be seen that the child also wanted to pick up a gadget or at least give his neighbor some advice.

The man could not help but notice the little gamer’s gaze and handed him his smartphone.

The boy was dumbfounded: he did not expect an adult to do just that.

At first glance, it might seem that there is nothing special about this. But if you stop for a moment and think, then the actions of a man can be called care. 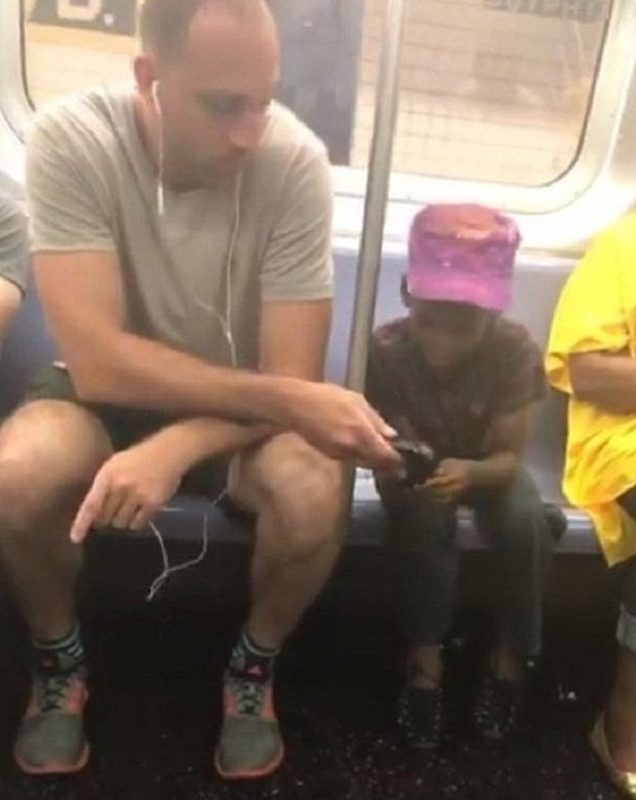 Everyone understands that it is easy for children to get bored on a long trip. But everyone is so busy with their own affairs that no one pays attention to such trifles. And only a few decide to give a personal thing to a complete stranger, and then only in emergency situations.

However, the guy, seeing that the child was bored, did not hesitate to share his gadget with him.

Meet Winnie, the Cocker Spaniel that looks like a real-life Disney character
Animals
0 194