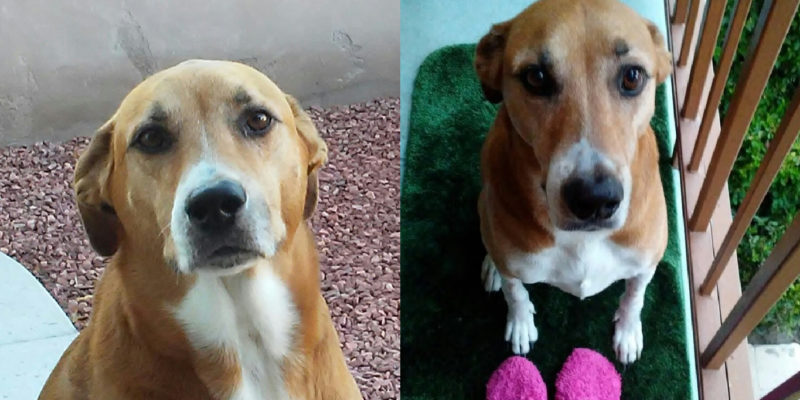 This story once again proves that real friendship cannot be bought with money.

Elina planned to have a pet by taking him from a shelter. 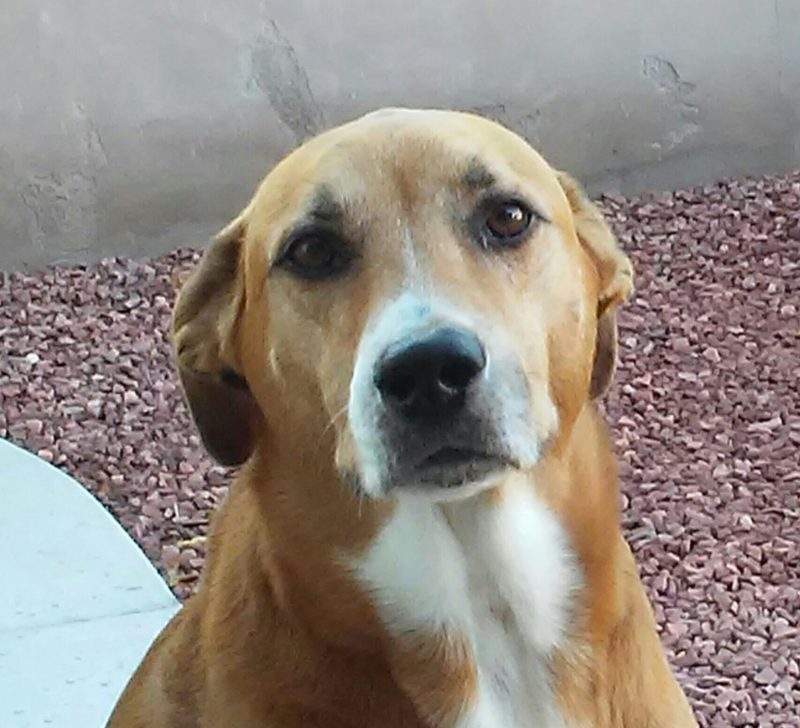 She consulted with her five-year-old daughter and inquired about her preferences. The girl, without hesitation, declared that she did not care how the dog would look. And that she wanted to shelter the most unfortunate animal that had spent the most time in the shelter.

Mom was touched by such a wise idea of ​​her daughter. She agreed with the girl, as she understood very well that young puppies are much more likely to find a home, and adult dogs are rarely taken from a shelter.

The family returned home in the company of a large dog that had lived in the shelter for more than three years. Because of his aggressive behavior, he was considered “problematic”. 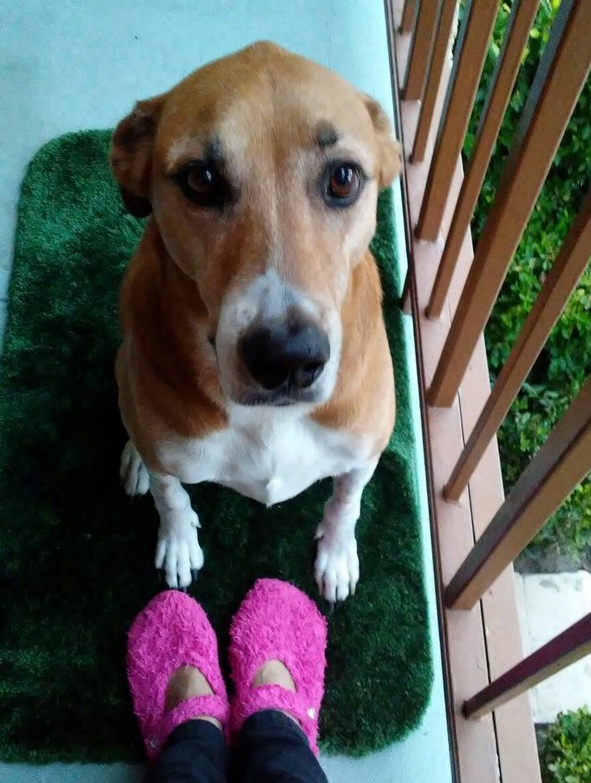 Elina believes that at that time, the adult dog no longer hoped to find owners. After the dog was taken home, he constantly looked at people with eyes full of gratitude.

Today, the dog shows a lot of tenderness and affection, and often kisses and hugs his rescuers. 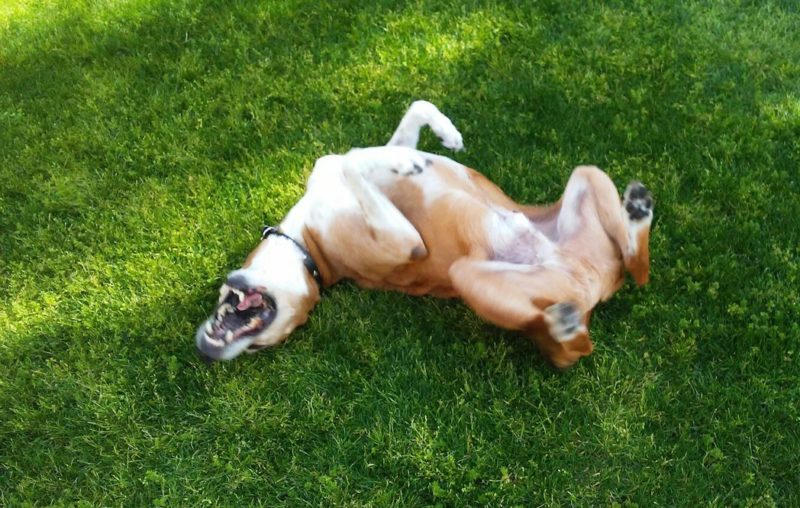 Thanks to the love and care of the new owners, the dog has become a calm pet and a devoted friend.

The little girl, despite her young age, made an incredibly wise choice, and her heart did not fail her!