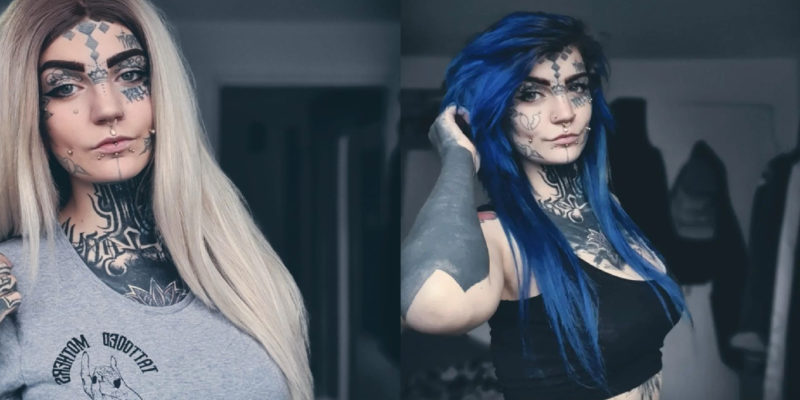 What the art of make-up is capable of, make-up artist Gemma Horner demonstrated to the audience of the Transformation program.

As a result of the transformation, the mother of the alternative model, Amy Smith, burst into tears, and her youngest son simply did not recognize her.

Amy is twenty-three years old. And for the last ten years she has been decorating her body with tattoos and piercings.

Moreover, fifty of her tattoos are applied not only all over the girl’s body. Several drawings are located on her face, along with a dozen piercings. 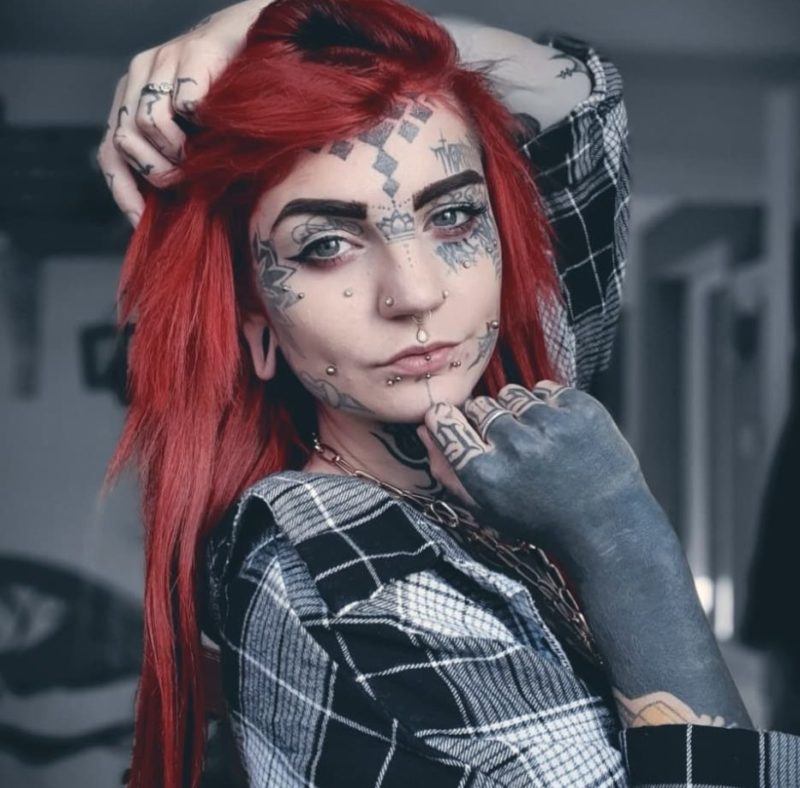 Her forearms and neck are especially densely painted. The first tattoo was made in her teens. But Amy really became interested in drawing on the body after eighteen, when she went to work in a tattoo parlor.

Despite the support of family and friends, Amy often has to face rejection from others and even outright hate. She herself is pleased with her appearance, and considers tattooing a way of self-expression and art.

The girl took the participation in the TV show as a bold experiment and an opportunity to look at herself as if her hobbies were not there.

Amy admitted that she was very nervous while the make-up artist applied make-up over the tattoos to match the color of her skin. After a couple of hours, Gemma Horner not only completely hid the traces of the drawings, but also styled the girl’s fiery hair in curls.

Amy was the first to see herself in the mirror. And a few minutes later, she went out to her mother and stepfather in the next room. 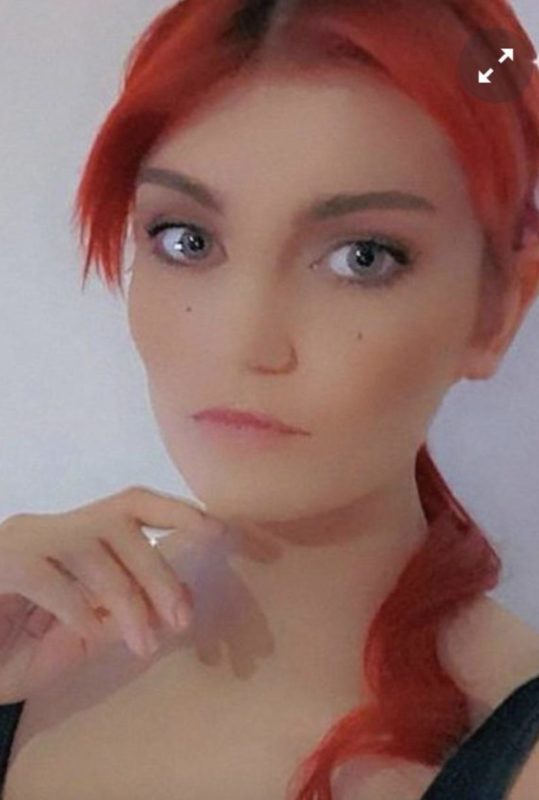 The reaction of both was the same – a smile through tears. However, if the mother called Amy a beauty, then the girl herself was rather shocked. She felt uncomfortable, as if she were face to face with a stranger.

At the end of filming, Amy went to the garden to pick up the children, where another surprise awaited her. The youngest son walked past her, not recognizing the girl, with curls and no tattoos, as his mother.

The audience equally appreciated the work of the make-up artist and the beauty of Amy, both with and without tattoos.

However, the girl herself said that now she was even more convinced that fifty tattoos were not the limit for her. In the future, she is going to cover them all over the body without a trace.

Girl did not comb her hair for a very long time and hairdresser spent 13 hours to save her hair, see the reason
Interesting News
0 113

Woman shared food with a homeless man on the street, and the next day she found out it was Richard Gere
Interesting News
0 182