Many people know Jon Bon Jovi – he is a world star. His songs were heard in many countries of the world in the 80s. And the famous song “It’s my life” became a real hit and is still heard on all radio stations. 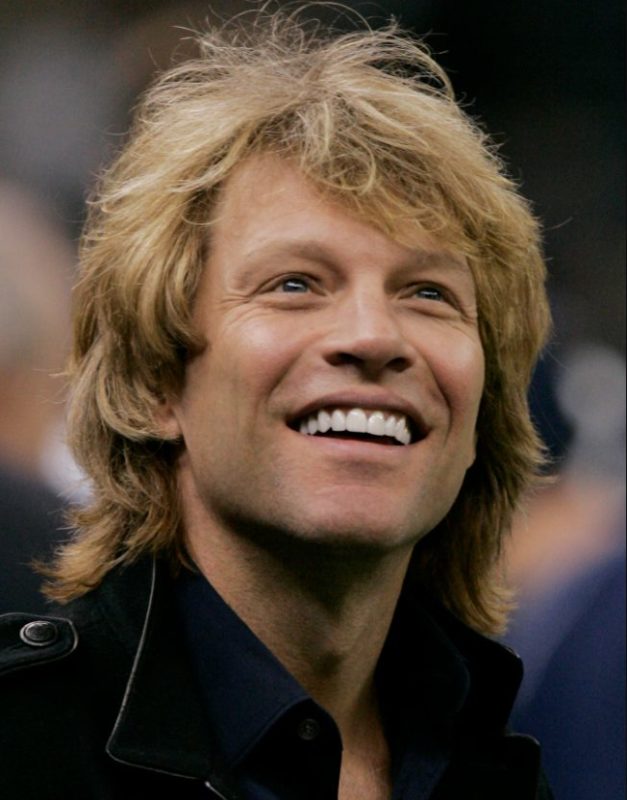 However, few people know that Bon Jovi is not only a singer and musician, he is a hero of our time.

The man became the author of the social project Soul Kitchen – a restaurant where there is no price. 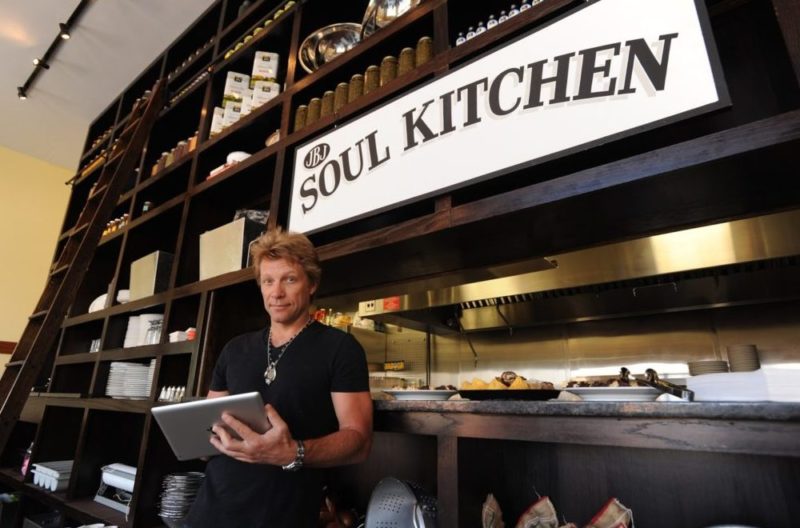 If the client can pay, he pays only 20% of the total, and people in need eat for free. The restaurant has an ordinary garden and a vegetable one. Vegetables, herbs, fruits are grown here. So everyone can come and help with plants or in the kitchen. 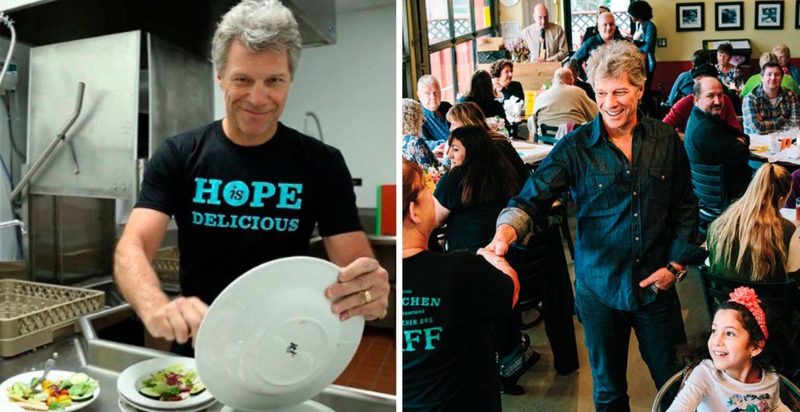 The restaurant maintains open reporting on the network, which shows that more than half of the dishes are paid for with donations, the rest thanks to volunteers.

The musician opened the first restaurant in New Jersey – this is his hometown, the second – not far from the Toms River.

The food here is always fresh and tasty, from organic products. It is noteworthy that the musician himself helped in the kitchen, prepared treats and even worked in the hall.

A woman went to a shelter with a box to choose a cat for herself, but this beauty decided to get into the box herself
Animals
0 247

Man saved a squirrel and wanted to release her back into the wild, but she refused and returned to him
Interesting News
0 101

The sisters pretended to be boys for four years to earn money for the family: see why
Interesting News
0 48