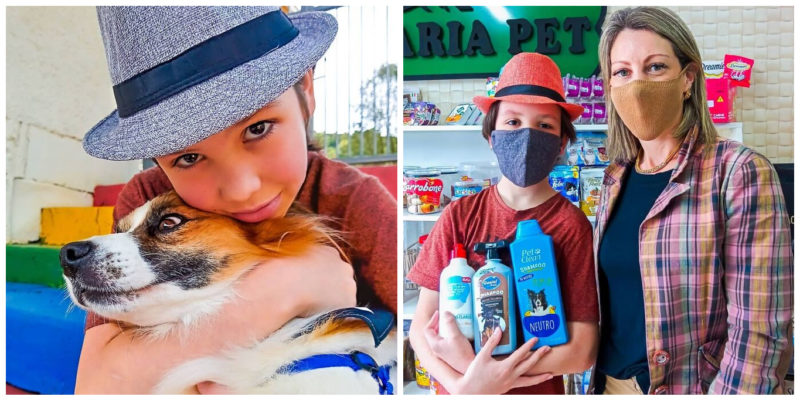 In Brazil, an 11-year-old boy named Thiago came up with a project called “I’m homeless but I’m clean”, in which he helps abandoned dogs find a new home. 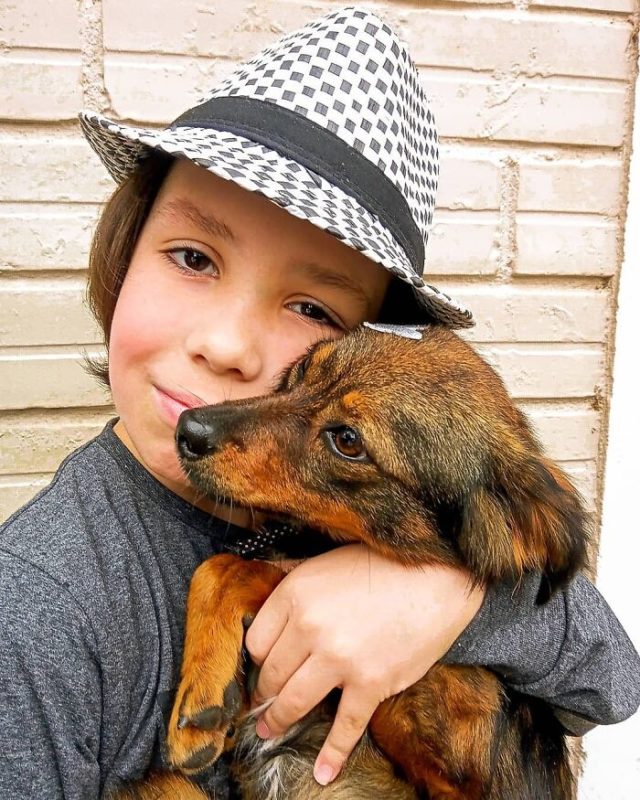 Every Saturday, the boy bathes stray animals, brushes their fur and decorates them with accessories: ties, beautiful collars or handkerchiefs with inscriptions.

Thus, it increases the dogs’ chances of finding a new home, because people can see that stray animals can also be clean and well-groomed.

His father, Eduardo, helps Thiago with the project.

He takes professional photos, which also increases the animals’ chances of finding a permanent family. 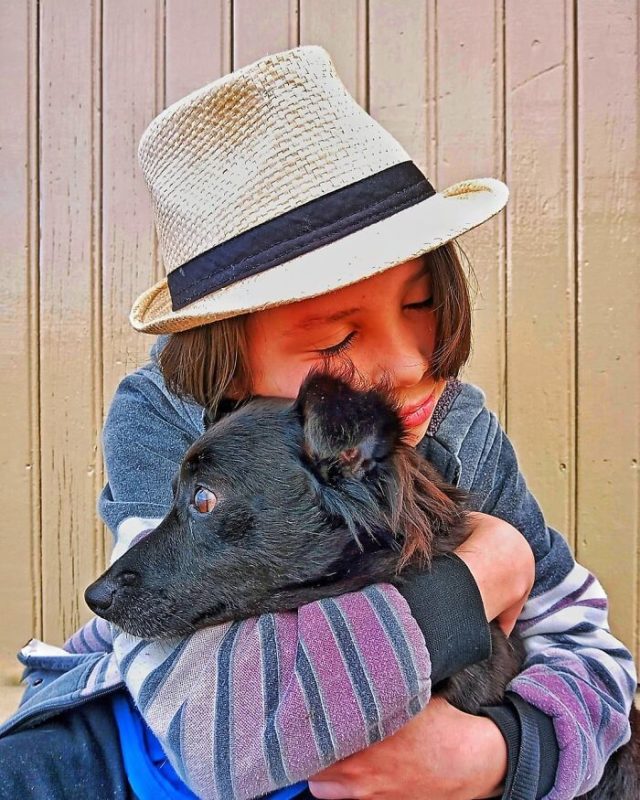 “The idea came to him back in 2020. He was going to buy and comb out street dogs so that people would pay more attention to them. Already 47 dogs have gone through my son’s project,” Eduardo told reporters.

Local pet shops found out about the boy, they often give him free shampoos and dog treats. 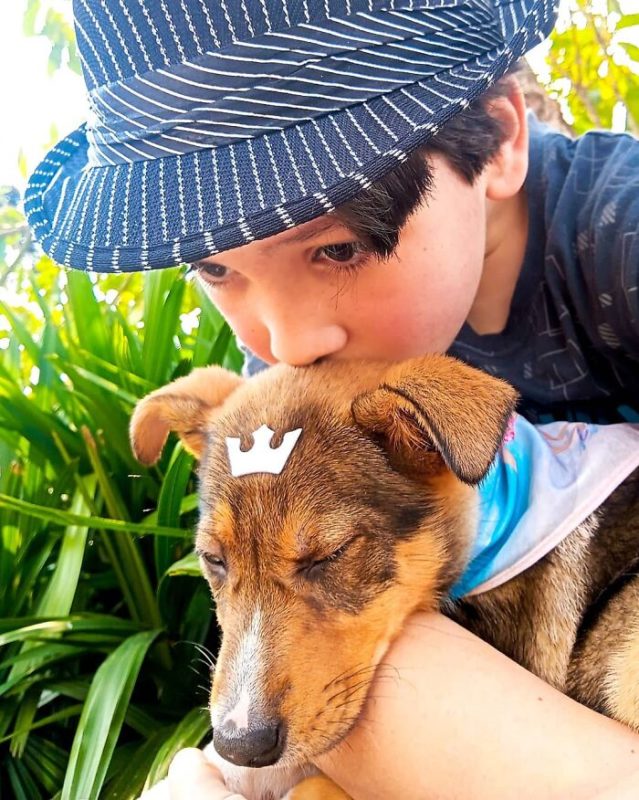 Thiago posts pictures of the dogs on his Instagram.

He also said that he does not eat meat because he feels bad for the animals.

A stray dog was hit by a car running at 80 mph on a highway in Italy and, miraculously, survived and only gained minor injury
Animals
0 278