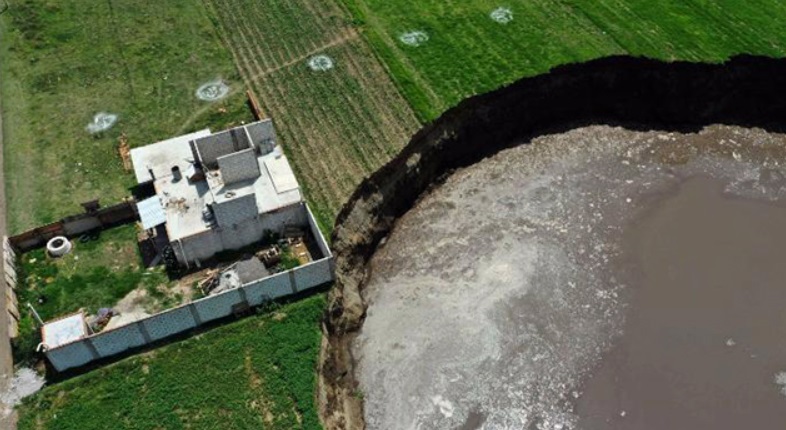 After a long day of work, the farmer, satisfied with his farm, went to bed.

The next morning changed his life forever: looking out of the window, the man found that now his house was on the edge of a huge sinkhole that had come from nowhere. 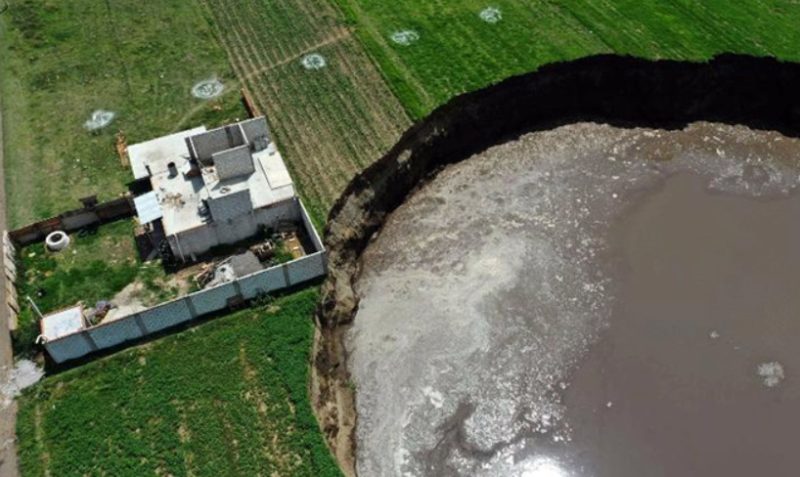 The house on the field belonged to a family of Mexican farmers. These people have invested all their savings in the construction and purchase of land and have recently moved.

Now they have to start all over again.

A hole appeared in the field the day before the incident, but its diameter was small. Therefore, the farmer did not pay attention to it.

If only he knew what would happen next. 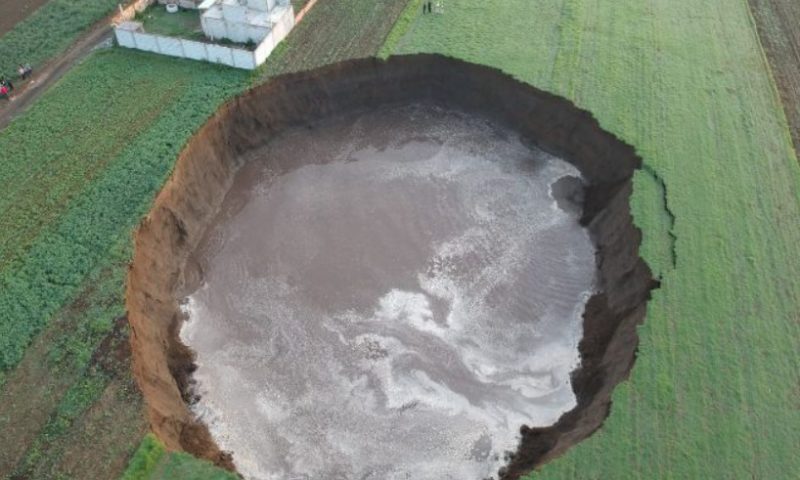 Now the depth of the failure is already 18 meters and its diameter has exceeded 90 meters.

Experts from the Mexican Ministry of the Environment believe that the soil has sunk in due to the rapid pumping of groundwater.

Just look at the funnel from a different angle. This is what the farmer saw from the corner window of his house. 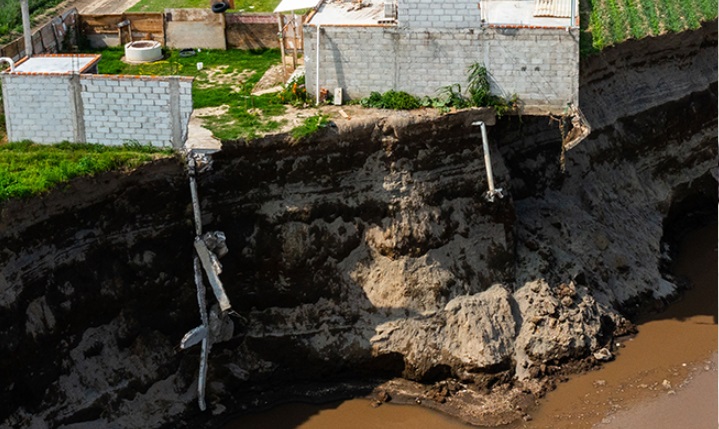 The soil also collapsed in the neighboring field, where a similar typical house stood.

The government has already promised the man to pay damages. But the farmer himself says that now he will move to the city.

98-year-old woman meets her daughter for the first time after 80 years of separation: emotional video below
Interesting News
0 104