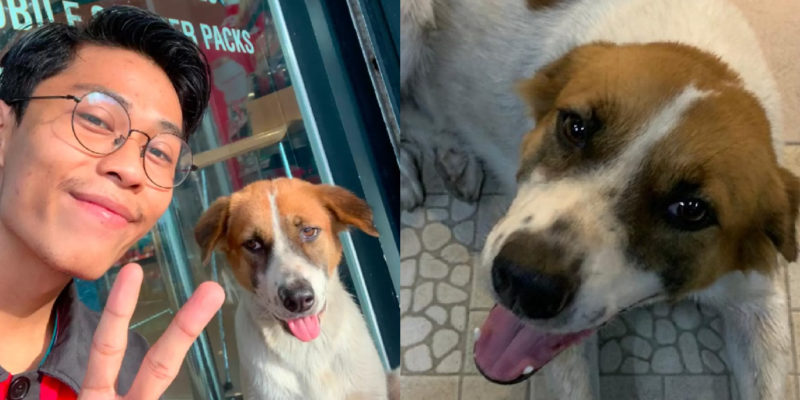 Dogs are one of the smartest creatures in the whole world. Malaysian guy Mohd Ridhuan was convinced of this himself. 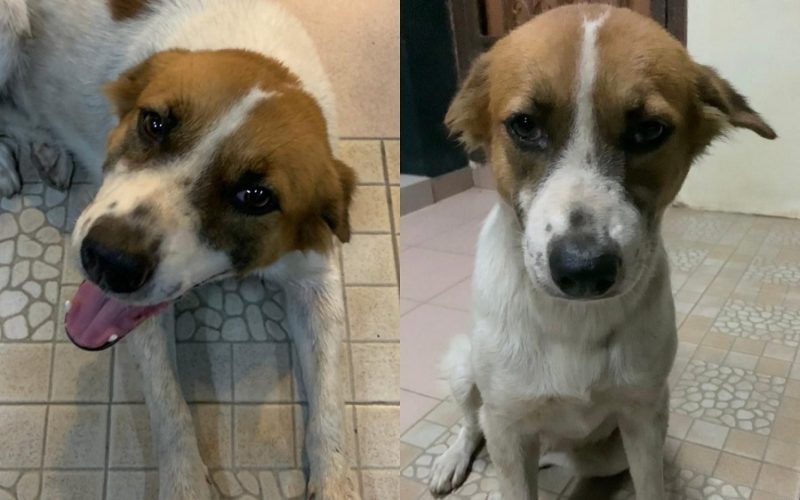 He often went to the beach with his friends and fed a homeless dog there.

Every time he was going to have a rest, the guy took with him a treat for his four-legged friend.

The dog was always waiting for the arrival of Mohd with joy. 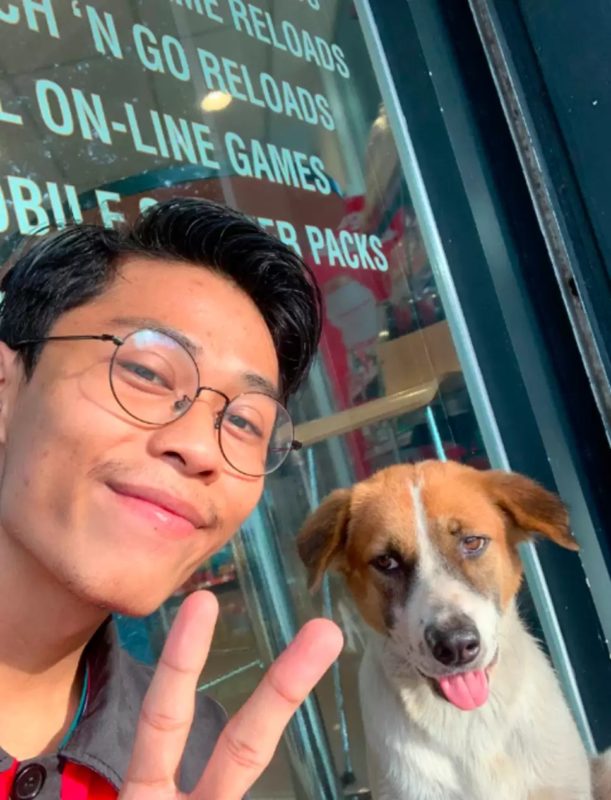 Unfortunately, the young man could not take the poor fellow home and therefore paid him a lot of attention on the beach, not only fed him, but also played with him.

But this was not enough for the dog, and he decided to visit his human friend at work.

Imagine how surprised Mohd was when he saw a familiar dog from the beach in front of the door of his office.

The guy filmed this touching moment of their meeting on video and posted it online. The video was liked by many users and quickly became popular. 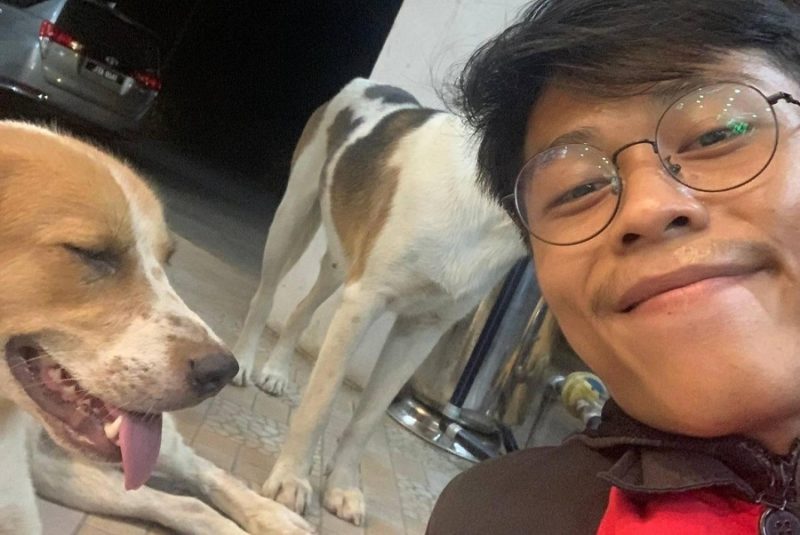 After this incident, other stray dogs began to come to Mohd. Apparently, the shaggy friend of the guy “told” his relatives about a good friend, and they now began to visit him.

The young man is happy to take care of stray dogs and wants others to follow his example.

Meet Nyankichi, the most photogenic cat who has melted hearts all around the world
Animals
0 150

The hairless dog desperately needed help, and one day she was lucky to meet the right person.
Animals
0 192

Friends joked about a man who moved into a tree, but after 20 years his house occupied 10 floors
Interesting News
0 126

Rae, an adorable Golden Retriever, with one floppy “unicorn” ear and a very unique look has become an internet sensation
Animals
0 9832