We all know Jon Bon Jovi for his famous rock songs. And now the singer has decided to devote his life to charity.

He wants to help everyone who needs it and even created the JBJ Soul Foundation.

The charitable foundation wants to solve the problem of the homeless, especially veterans. After all, these people risked their own lives and health so that we could all live on this earth.

And now, by the will of fate, they find themselves on the street without a roof over their heads and a livelihood. In order to give them this roof, the star fund allocated $525,000. 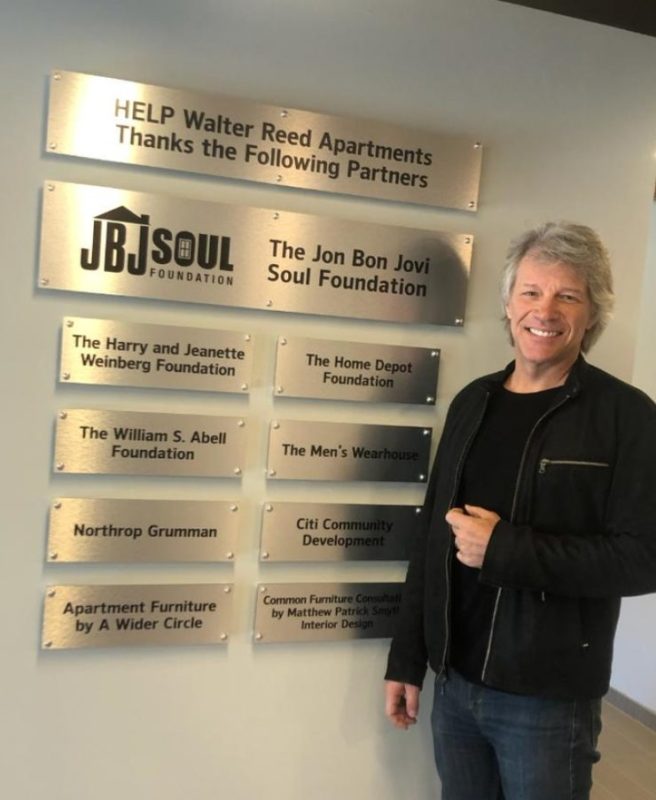 Now the fund is busy supporting housing construction in all states. There is also an open social home in Washington.

The artist himself has never served in the army, but he really wants to repay all the veterans with kindness.

Indeed, many veterans can no longer live their former lives and adapt to society. As a result, the majority simply find themselves on the street without work and at home. 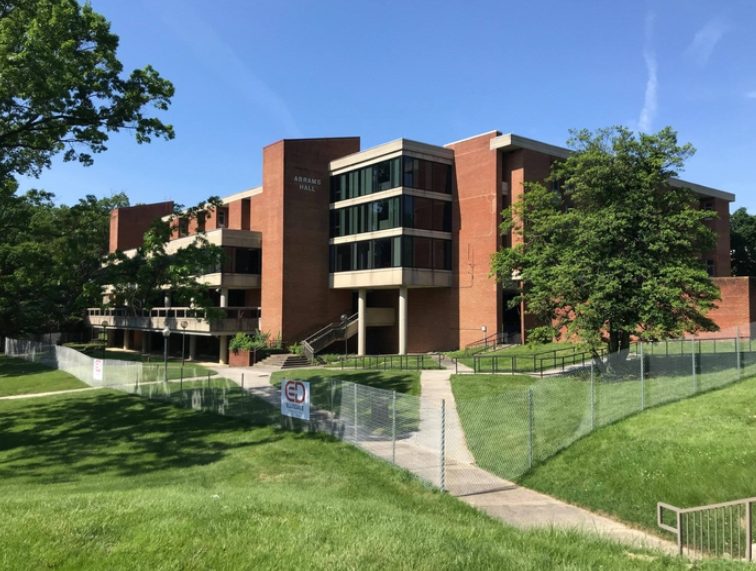 HELP USA has partnered with the foundation to provide housing for dozens of veterans. For example, 72-year-old Clifton Braxton lived for almost 25 years in a car and on couches with friends. Now he finally has his own brand-new apartment.

Latisha Austin, 29, became homeless in 2017 and lived in a shelter for almost a year. Now she has an apartment in a new residential complex. Seeing it for the first time, she hugged the door and said: “This is mine!”

Braxton and Austin got to know Jovi personally while touring their new apartments. 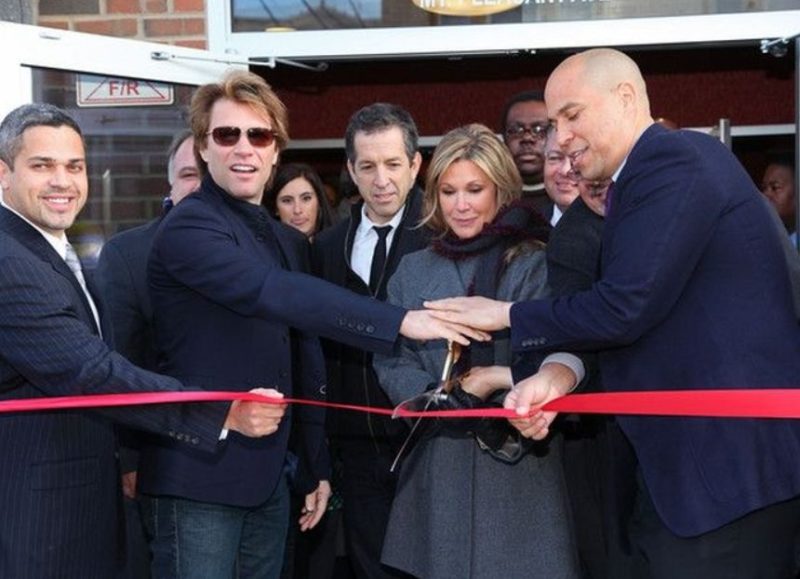 The artist also gave a special concert for the military, at which he said: “We love them and appreciate what they do for the sake of their country and their loved ones, who never forget about them.”