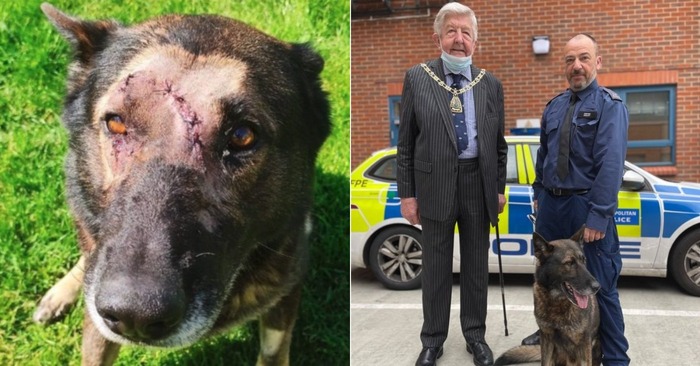 These good boys risk themselves to save lives. 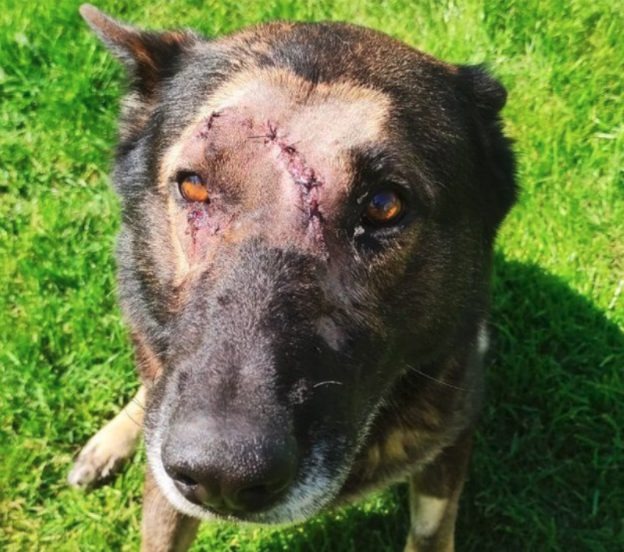 Two months ago, a police dog named Kaiser from Britain saved a family from a burglar and was seriously injured six times.

Kaiser has been with the Orpington Police Station in the UK for several years. 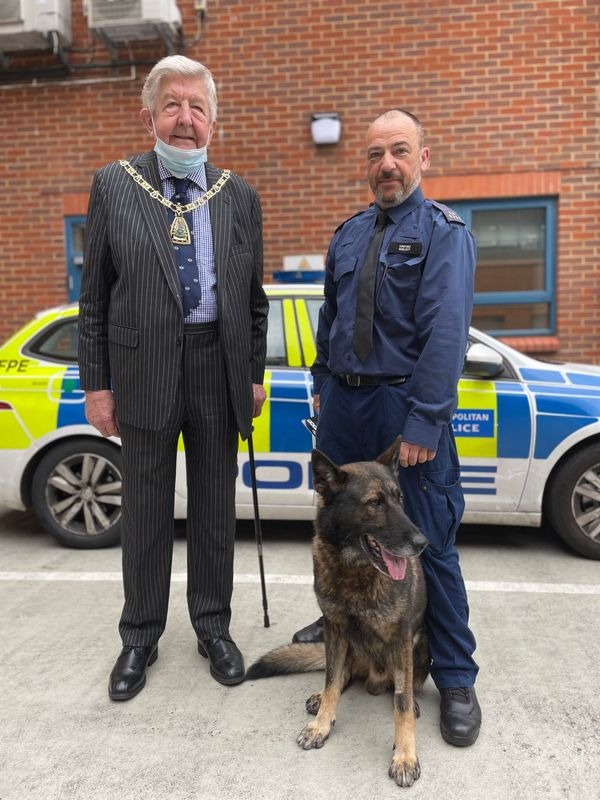 In June, officer Mark Woolcott went with the dog on an emergency call. Local residents called the police and reported a robber who had invaded their backyard.

During this challenge, Kaiser behaved like a real hero – he rushed at the robber, risking his life.

The criminal had a knife and, unfortunately, the dog was stabbed five times in the head and one time above the eye.

Despite his injuries, Kaiser continued his work, and thanks to his efforts, the policeman managed to neutralize the criminal.

Veterinarians found that the knife had grazed Kaiser’s skull, but he managed to avoid serious injury.

According to the doctors, he was very lucky that he survived.

The dog recovered after about two months, and was ready to return to service. For his heroic deed, he was awarded by the city mayor’s office. 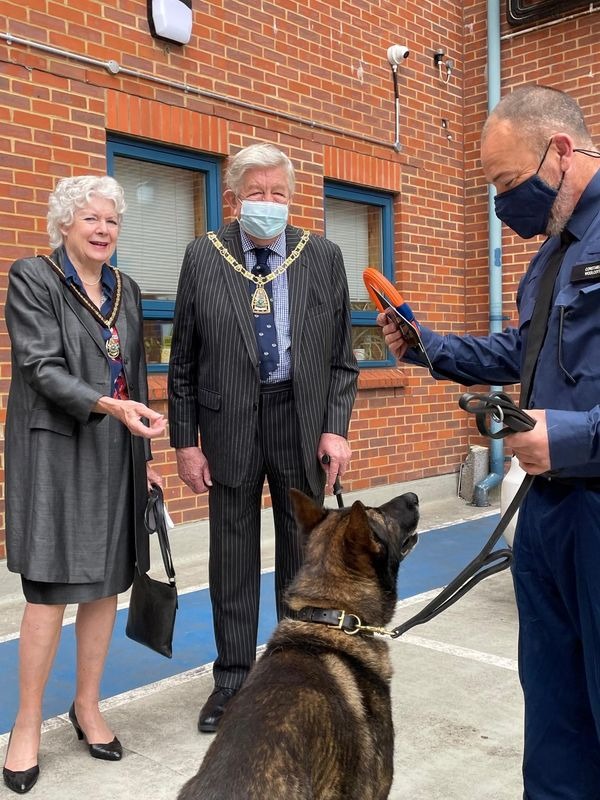 The mayor of the London Borough of Bromley officially congratulated Kaiser on his return to duty and presented him with a toy as a reward for his bravery.

A kangaroo seen on a roof was reported to the fire department, but they thought it was a joke
Animals
0 78

The kitten runs into a backyard for a snack, but instead lands himself the perfect happily ever after
Animals
0 256

The family “arrested” the cat who stole food from the table, here is the moment of detention
Interesting News
0 85
Our Top Posts