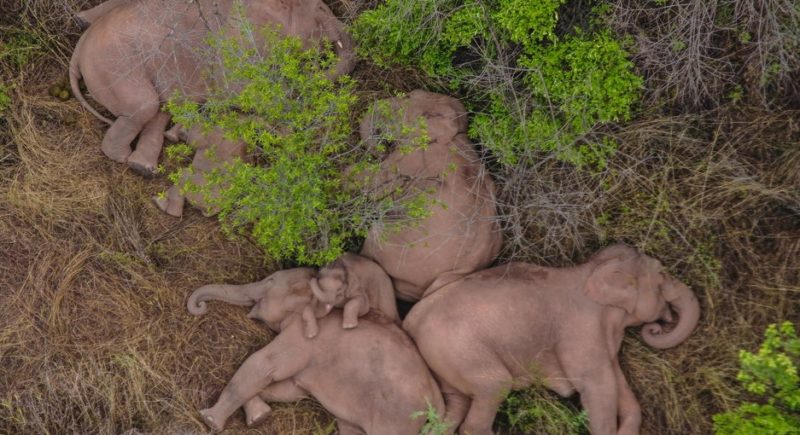 In China, a herd of elephants, after 15 months of wandering, stopped to rest. You have never seen such peace!

The animals traveled at least 500 km and left destruction in their path, the damage from which is estimated at $ 1 million.

In China, in March 2020, a herd of elephants in Yunnan province began a long journey, in April this year they left the territory of the reserve, and now they stopped to rest. Reported by The Guardian.

In total, the animals traveled about 500 kilometers. 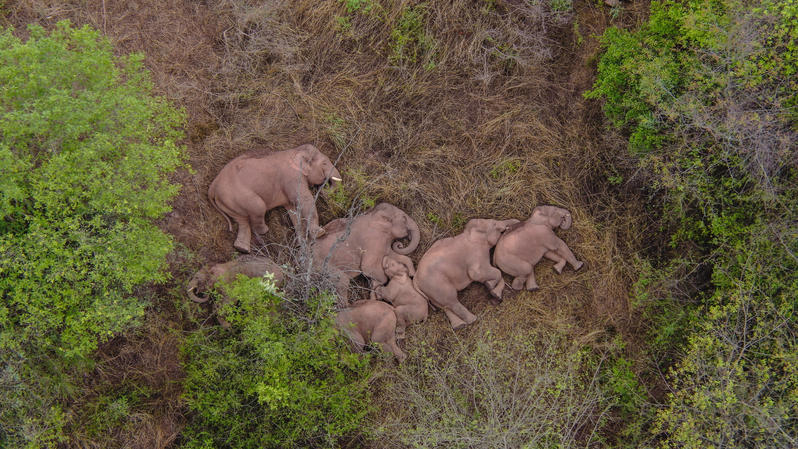 All this time, a large team has been carefully monitoring their journey, using almost 400 units of transport equipment and 14 drones for this. One of these drones sent pictures of the elephants “at rest”.

Experts are still trying to figure out why 16 elephants started their journey last year. In November, the animals took a five-month break after one of the females gave birth to a baby elephant, and then moved on.

On their way, the elephants damaged dozens of hectares of forest, the total amount of losses exceeding $ 1 million. 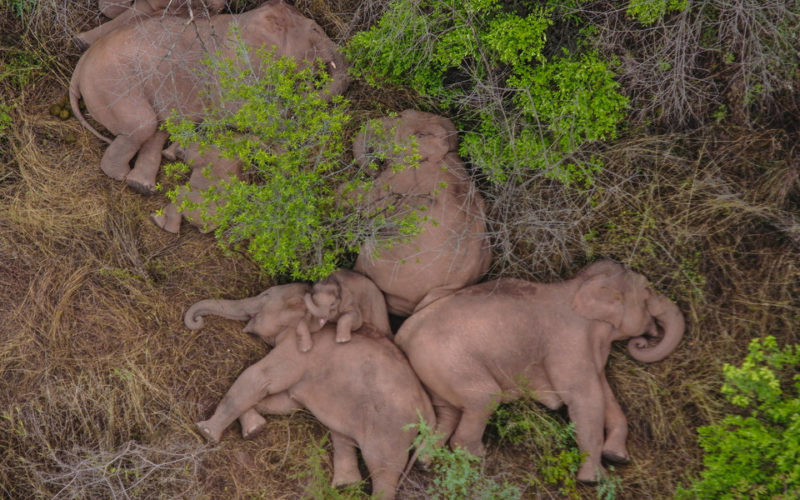 Experts follow the animals in an attempt to remove them from residential areas, lure them with tons of food, and evacuate local residents.

For this, 410 ambulance workers were mobilized.

The girl went to bed as usual, but woke up not in the morning, but after 9 years when she was already 20
Interesting News
0 91

The unconditional love of parents can do anything, even bring a newborn baby back to life
Interesting News
0 204