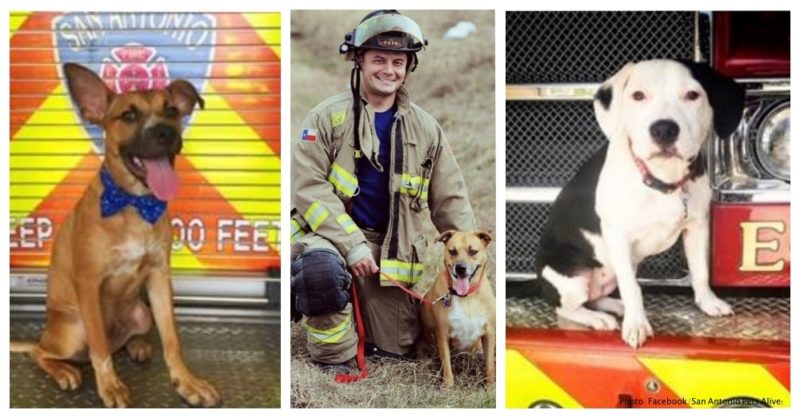 A firefighter from San Antonio – Roman – still can not come to terms with the departure of his dog Chip.

The dog he once rescued and adopted into the family lived with him for only three years. 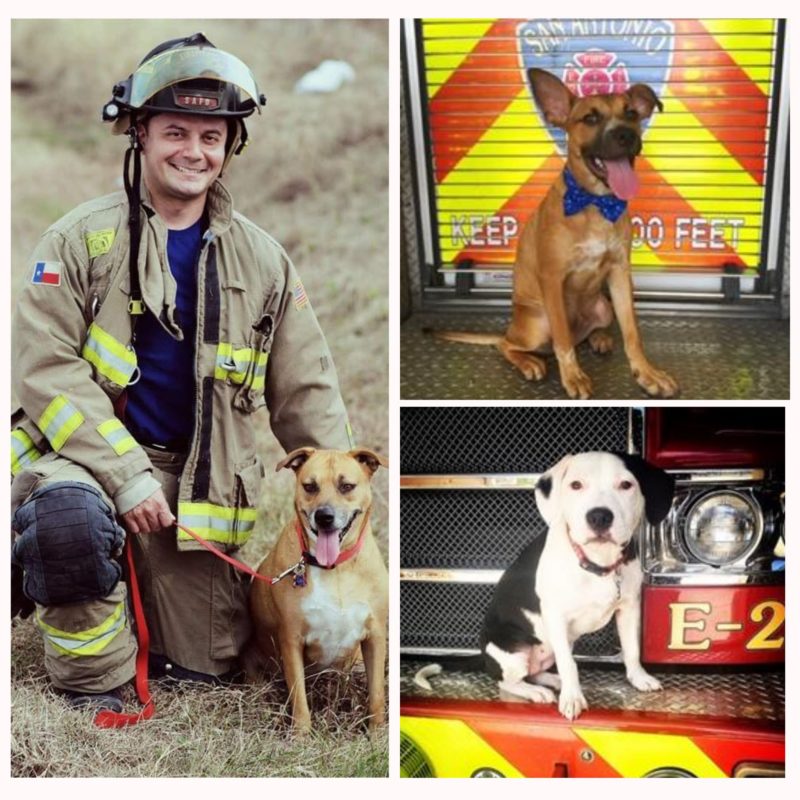 Roman was very upset by the loss, also because he could not be with his pet in his last minutes – on that day the man was called to the service.

Some time after Chip’s death, Roman found a fitting way to honor his memory.

Every year, on the day of the death of his beloved pet, the man takes a dog in need of love, care – and sometimes medical attention from a local shelter called San Antonio Pets Alive to his home.

During the year, Roman takes care of an animal, preparing it for life with people.

According to the firefighter, this is not an easy job, but it is definitely worth it.

Roman is pleased to see how his wards, who often come to him in a deplorable state, recover, open up and regain faith in people.

Roman’s help was especially needed during the epidemic of a new coronavirus infection in the United States, when many shelters had to reduce staff and even suspend their activities due to the economic crisis.

This year, a five-month-old golden retriever, Pearl, got to Roman for fostering.

The dog did not stay with the firefighter for long. In just three days, the animal managed to find permanent owners. 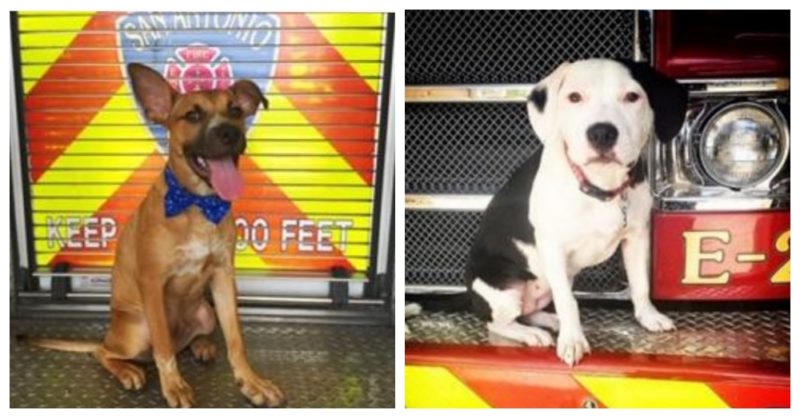 The shelter is grateful to the man even for such short-term help.

Thanks to the work of Roman and other volunteers, more and more homeless animals manage to find a new home and loving owners.

Meet Leo, the super adorable bunny that was born with no ears
Animals
0 150

Meet Danniel: he weighs 2300 pounds and is the tallest cow in the world.
Interesting News
0 219

Lonely old woman about to be evicted from her 20-year-old home, neighbors come to her rescue
Interesting News
0 117