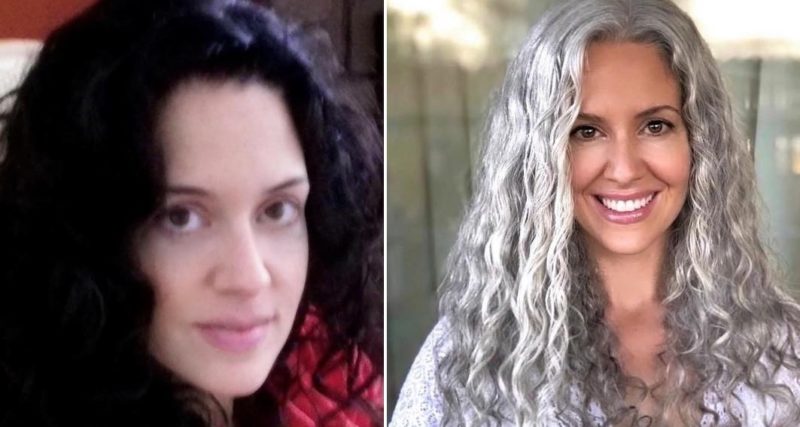 Each of us has our own shortcomings, but not everyone is willing to make every effort to disguise them.

The story of Sarah Eisenman from Arizona is just about this: her hair turned gray very early. And she does not want to hide snow-white hair under a layer of hair dye or tint tonic.

When Sarah turned 21, her hair completely lost its dark pigment (before that age, the girl was a brunette). 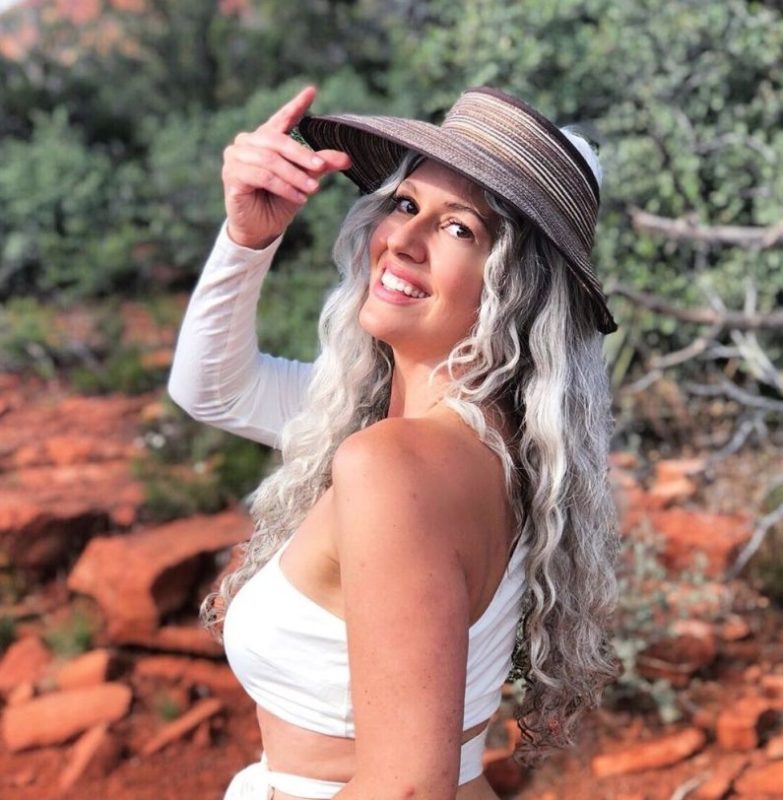 Sarah panicked and began to dye her hair regularly. She didn’t want any of her friends to see the regrown gray hair so much that she tinted her roots literally weekly.

Friends and colleagues did not know that Sarah was gray-haired, as she was afraid of judgment.

Everything changed when she turned 37: work, children and household chores were a significant part of Sarah’s daily schedule, in which there was simply no time for frequent dyeing. And she learned to accept herself for who she is. 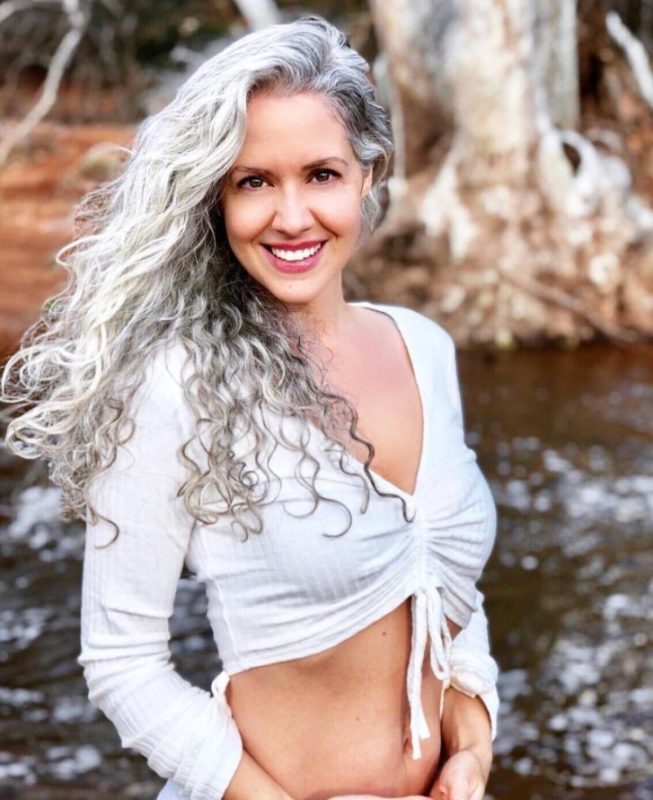 At first, she had to spend a couple of years trying to grow silvery hair, while the dye was gradually washed off.

Sarah’s entourage was divided into two groups: while some condemned her, the latter admired the courage of the 44-year-old star of social media. 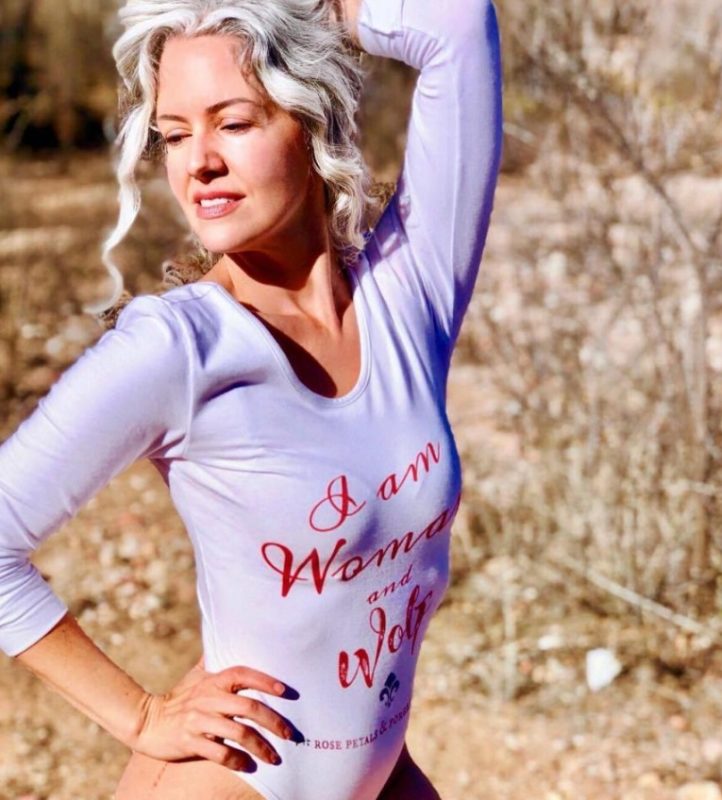 “I am well aware that for many people, my hair is a challenge. I often receive compliments and obnoxious looks whenever I leave the house. Everybody wants to touch my hair. Some looked a little nervous, while others had genuine joy in their eyes.” she says. Sarah claims that now she feels as beautiful and attractive as possible.