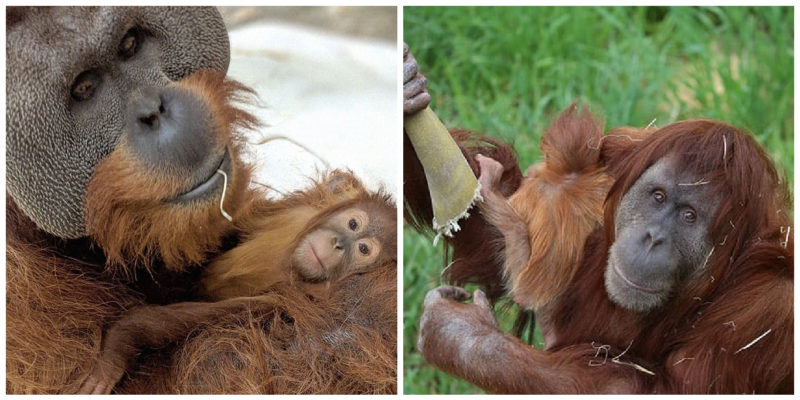 Male orangutan takes care of his daughter after the death of the female. 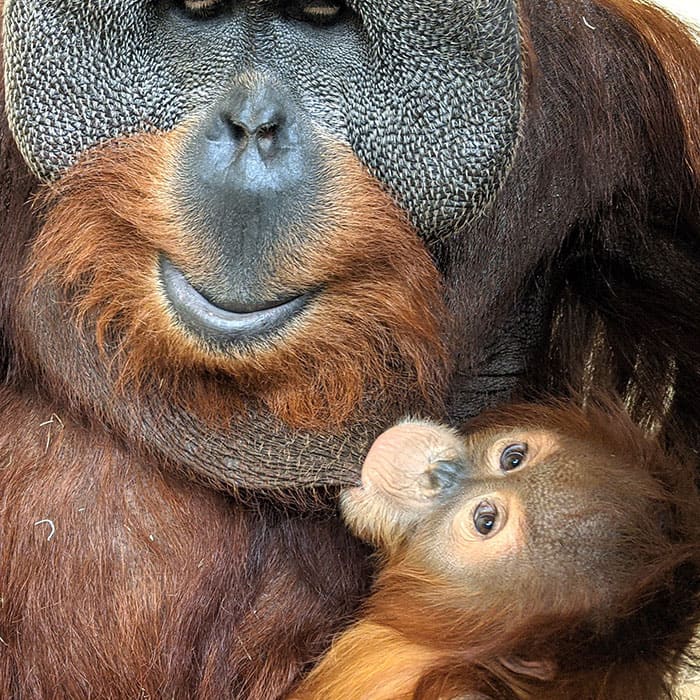 This is very rare in the wild.

In the wild, male orangutans practically do not take part in raising their young.

The more surprising and touching is the story that took place at the Denver Zoo. 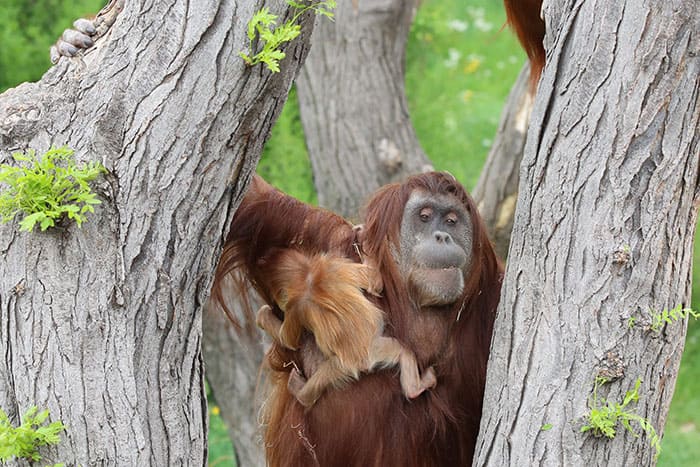 There, an orangutan named Berani undertook to raise his two-year-old daughter Cerah on his own after her mother passed away.

For the zoo staff, Berani’s impulse came as a big surprise. Meanwhile, the orangutan has already established himself as a very sensitive and caring dad.

“Cerah could not even dream of such a father. Berani is very attentive to her, always protects her and understands all the needs of his daughter,” the zoo workers say.

Employees of the Denver Zoo explain that Berani, although she takes great care of Cerah, still cannot completely replace the female in the matter of raising the cubs.

However, Cerah is already old enough, and she no longer needs mother’s breast milk for normal development. 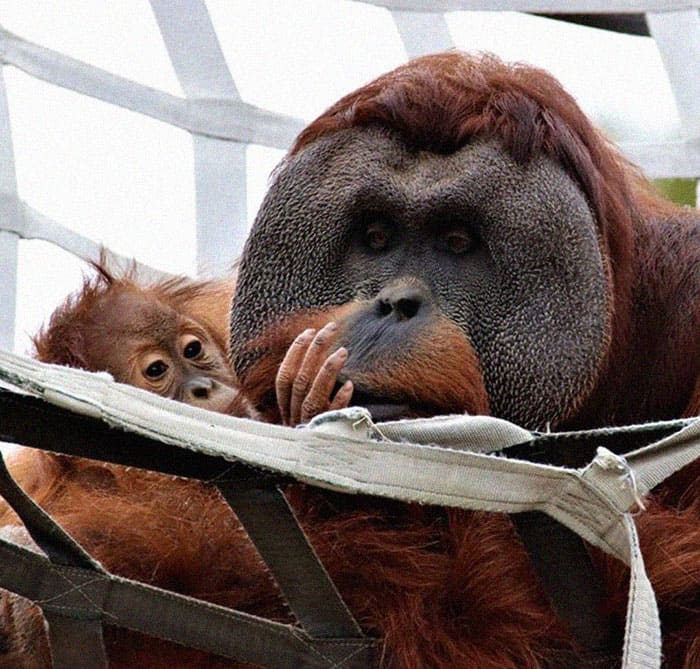 By the way, this is not the first experience of fatherhood for Berani. Previously, the orangutan has already been called to help in raising a cub, and not his own.

Cerah’s 32-year-old mother died last December. Until now, the zoo workers have not been able to find out the cause of the female’s death, but the autopsy results should clarify what happened.

Girl is considered a beauty, and the guy is not very attractive: what their daughters look like
Interesting News
0 23

Meet Willow, an adorable cat with Down Syndrome who was rescued from being euthanized
Animals
0 158

A dog, that was lost for six years, is miraculously found by a kind passer-by and reunited with his family
Animals
0 470