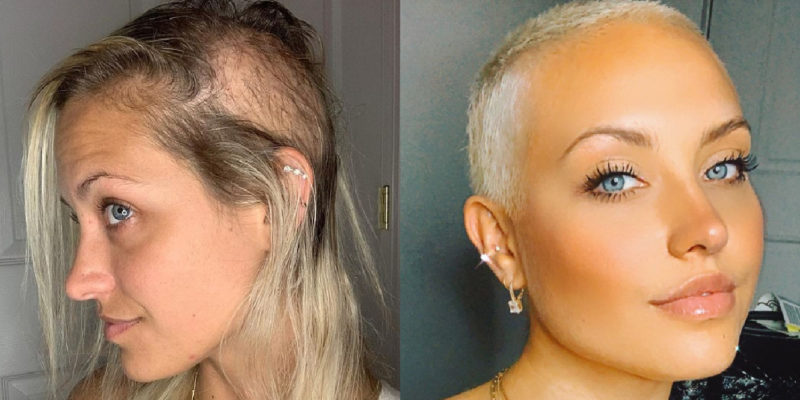 Chloe Thomas from Louisiana first noticed that she was starting to lose her hair when she was 12 years old.

The grandmother hastened to reassure her granddaughter and attributed everything to stress and her love for strange hairstyles. 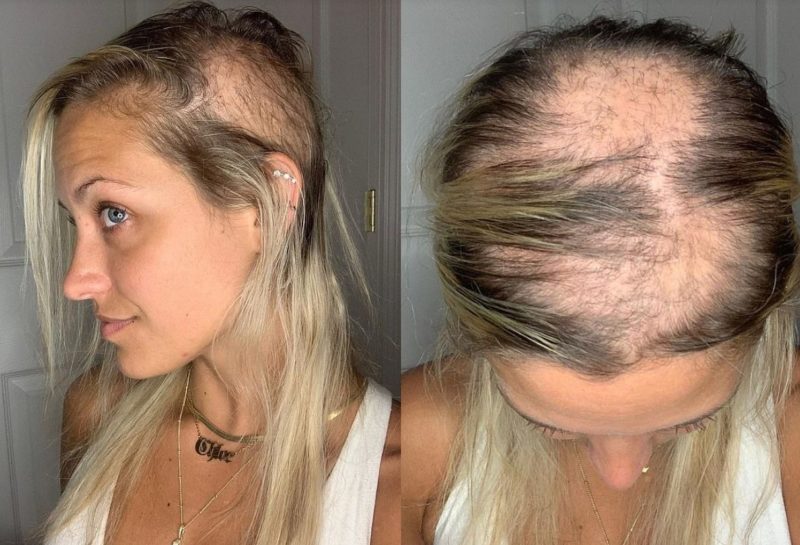 Every year more and more hair fell out of the girl’s head, and she did not tell anyone about the problem, ashamed of her condition.

As a result, Chloe decided to see a doctor, who told the patient that she had alоpecia. The doctor prescribed treatment, but it did not bring visible results.

Hair continued to fall out at a catastrophic rate. Thomas tried to cover her bald head with a wig. But her classmates found out about it.

After that, the girl abandoned wigs and turned to professionals who extended her hair. This procedure was not the cheapest, because Chloe had to buy expensive cosmetics to make her hair look fresh and silky.

After Chloe woke up in the morning in September 2020 and found another tuft of hair on her pillow, she freaked out. She took a razor and shaved off all the hair. 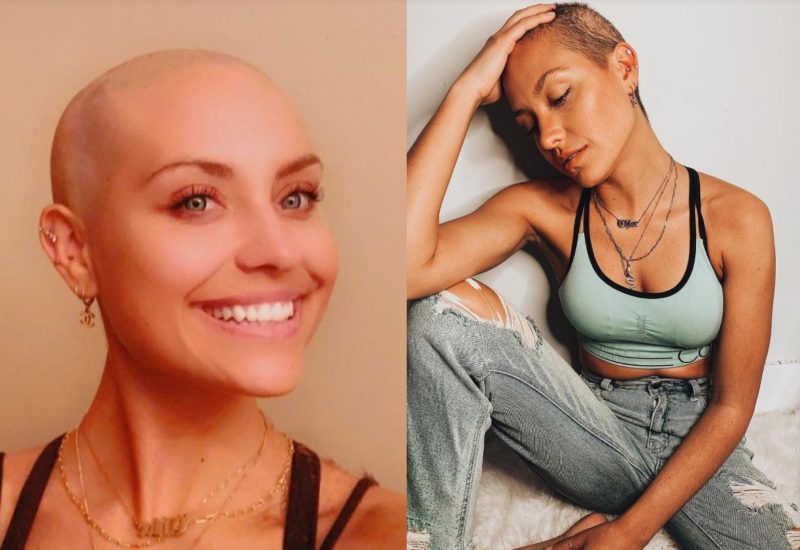 To her surprise, Thomas noticed that she felt much better.

“I was in seventh heaven, ready to show the world that I was finally happy and content with myself.”

A year and a half later, 26-year-old Chloe believes that shaving her head was one of the best decisions she ever made. Now all the efforts of the girl are aimed at helping other women with the same problem. She has over 10,000 followers on her Instagram. 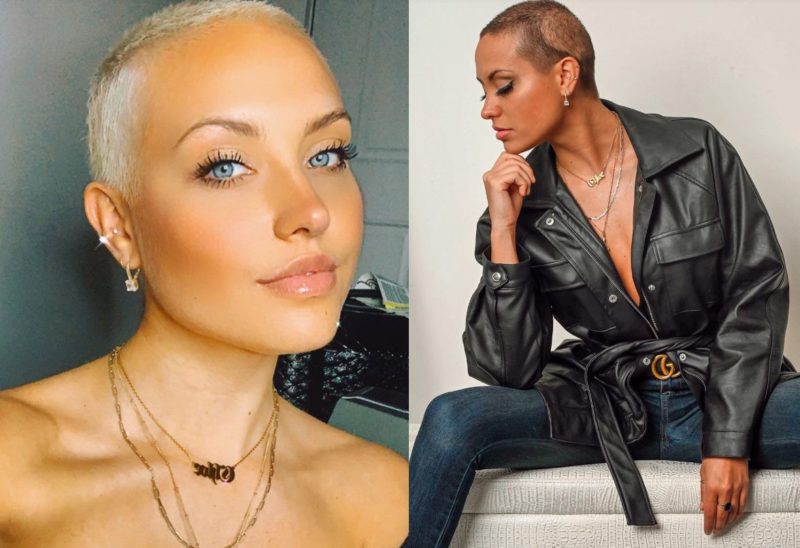 Thomas knows by example how important support and a kind word are in such cases.

The man cured the owl, but then left: when he returned, the bird flew to him and hugged him
Animals
0 309