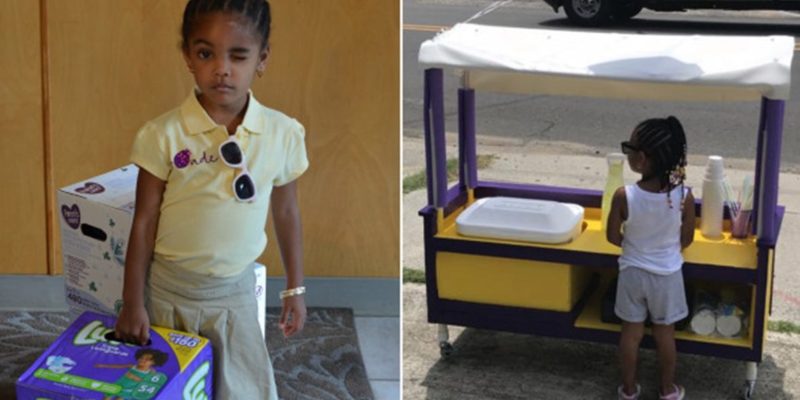 Ava Lewis, 3, is doing a great job for the needy in Durham, North Carolina, with her little lemonade stand.

At the beginning of the summer, the little girl approached her mother, Maggie Lewis, and declared that she wanted to help the children.

The baby thought for a long time to sell bracelets or lemonade. She opted for lemonade. 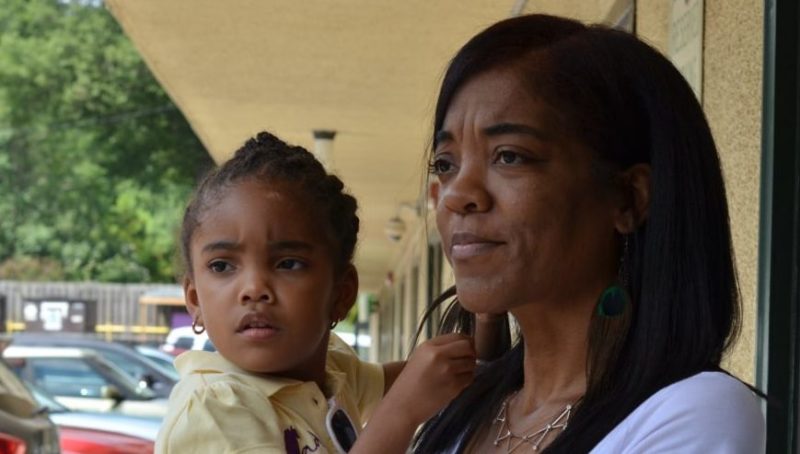 Mom, of course, was surprised, but she helped her daughter open a small lemonade stall.

Together, they drew up a business plan and decided that all the proceeds from the sale would be used to buy diapers and feeding bottles for children whose mothers could not afford it.

The stall was set up near the beauty salon that Maggie owns. And before starting work, Ava, together with her mother and grandmother, tried different recipes. 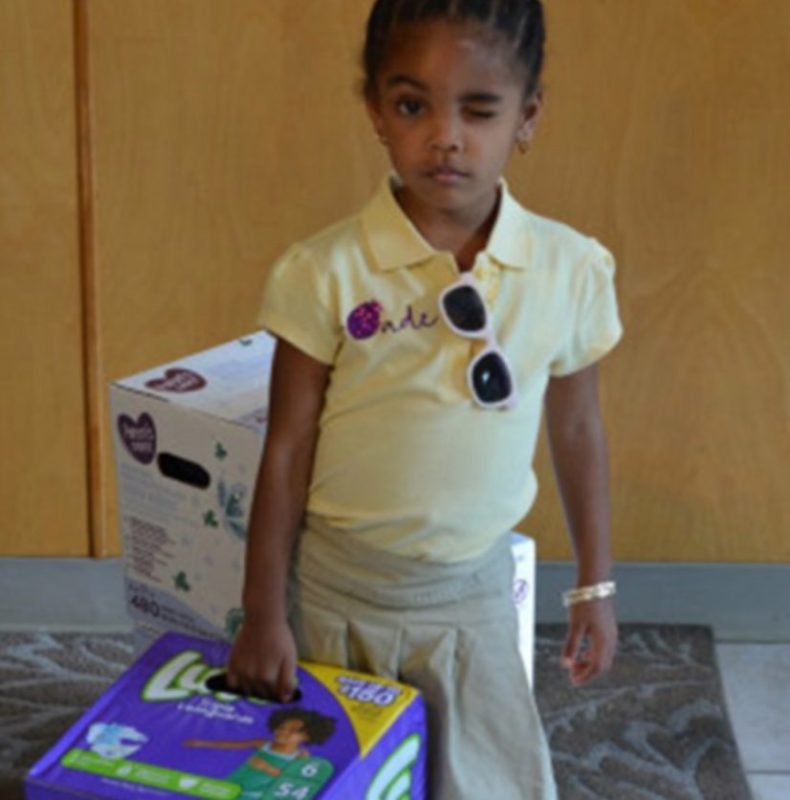 The whole city quickly learned about the baby’s lemonade. And now a long line is lining up for lemonade. Eva has become a local celebrity.

She recently finally reached her goal. She sold enough to buy diapers and bottles and donate them to a local charity.

“You have no idea how much it means to us that such a young girl, who is only three years old, thinks about other people,” shared the director of the charity.

Meet Milka “The Dog From The Balcony”, which got so popular that she became a tourist attraction
Animals
0 227