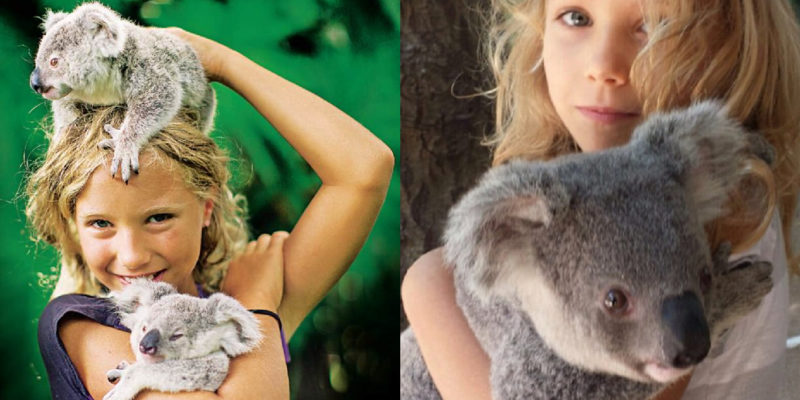 It’s always nice to read about people who dedicate their lives to saving animals. And if you learn about such children with a good heart, then you rejoice doubly.

10-year-old Izzy Bee has watched her parents rescue koalas since she was a child. 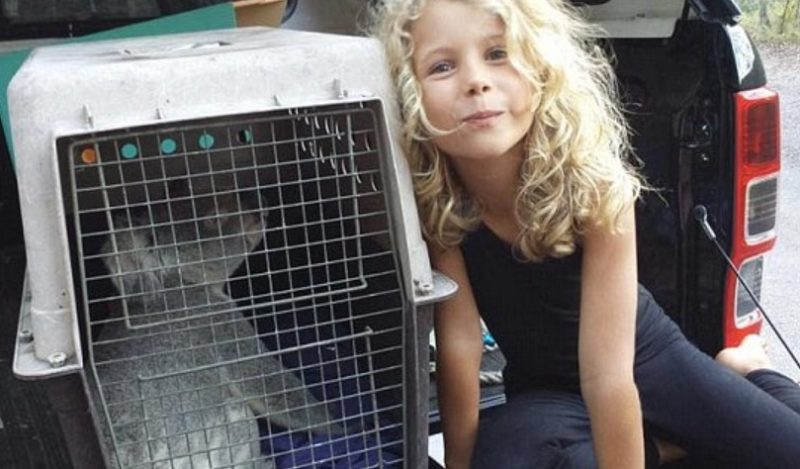 The girl’s family lives on Magnetic Island, off the coast of Australia. Numerous koalas live in this area, and some cubs are left without mothers for various reasons.

Izzy’s parents could not calmly watch the suffering babies and began to take them home. They began to take care of the cubs, feed them, and when they grow up, they release them into the wild. 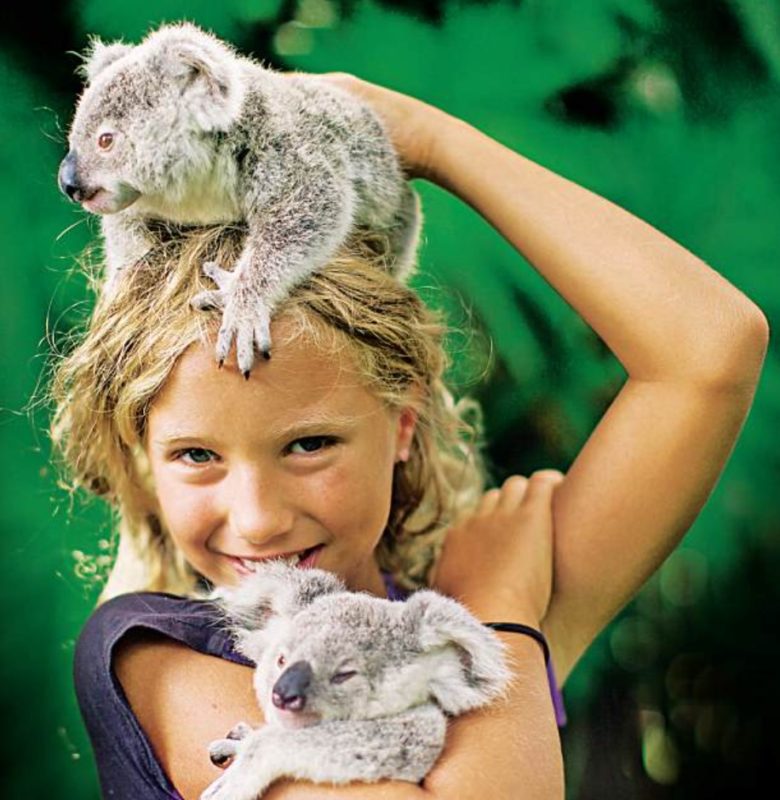 The girl grew up among tiny koalas and began to care for them, while still very young.

Now her pet is baby Kirky. He lacked physical contact with his mother, and he refused to eat. The girl did not let the baby out of her hands, constantly hugged him, trying to replace the parent. The little koala began to feel better, noticeably cheered up and began to eat.

Izzy has such a wonderful feature that calms the found babies. Parents and acquaintances, seeing how positively the girl affects the animals, called her “the koala whisperer.”

The little beauty even managed to become famous. She was filmed by the Animal Planet channel in one of their documentaries, the heroes of which were people who care for wild animals.

Izzy’s mom used to work as a veterinarian, so she knows how to treat and feed the cubs. 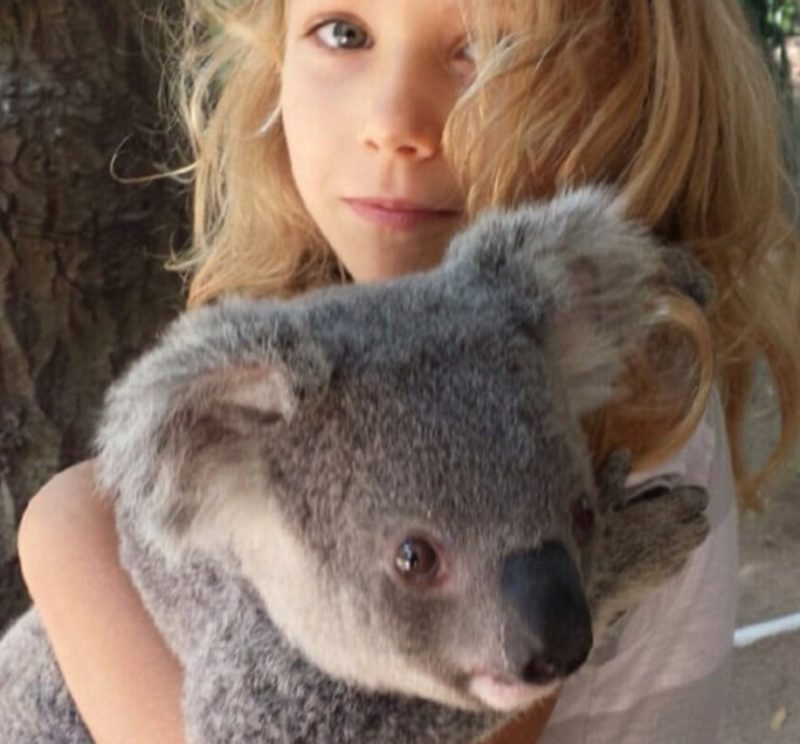 The family gets used to each animal that they raise, and then with a heavy heart part with it when they release it into their natural habitat.

Izzy’s parents built a small hotel for their funny wards. Now they have four animals.

“They are my babies”: a touching story of a woman who was in search of her pets after the devastating tornado in Kentucky
Interesting News
0 324