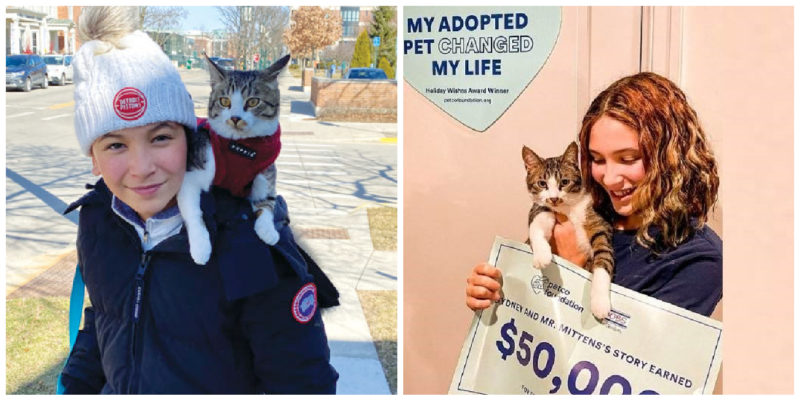 The thirteen-year-old girl wrote a touching essay about her cat that earned her $ 50,000. It entered the tops and rescued other animals from the shelter.

The story really touched the readers, and if it weren’t for the cats, then perhaps this would not have happened, so the girl decided to give all her winnings to them. 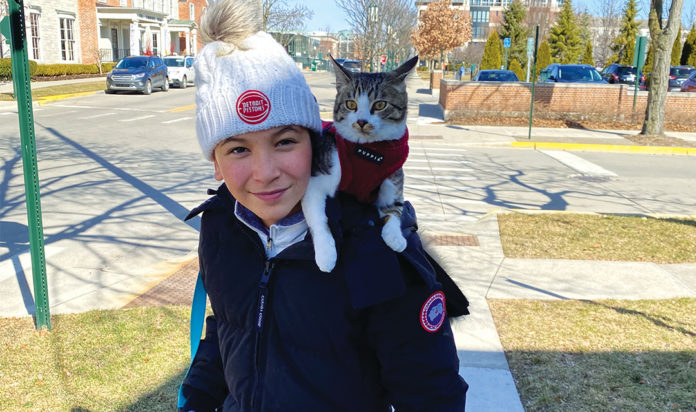 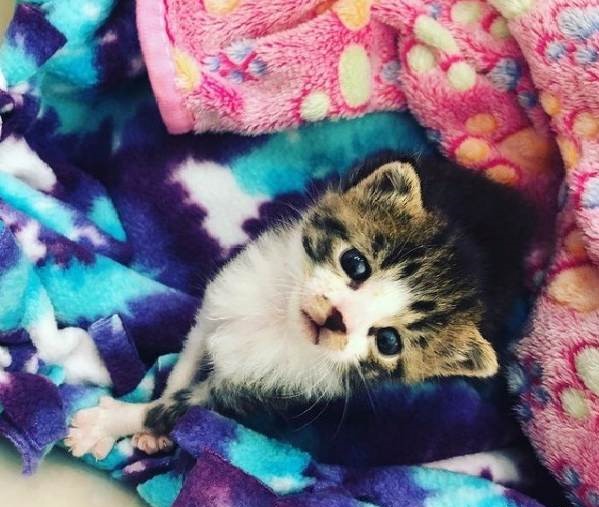 In an essay for an international competition, she described the discomfort she experiences every day and how her cat helps her deal with them.

The girl is a volunteer at a local shelter. From there she took little Mister Mittens when he was only a week old.

“When I took the kitten, he was very, very small. I had to bottle feed him.

I really wanted to save his life, but I never thought that he could save mine,” – admits Sydney.

The young writer’s main secret was that she wrote very sincerely.

She called her kitten “a saving gift and a furry friend.” Of course, at the very beginning, she did not think about winning. 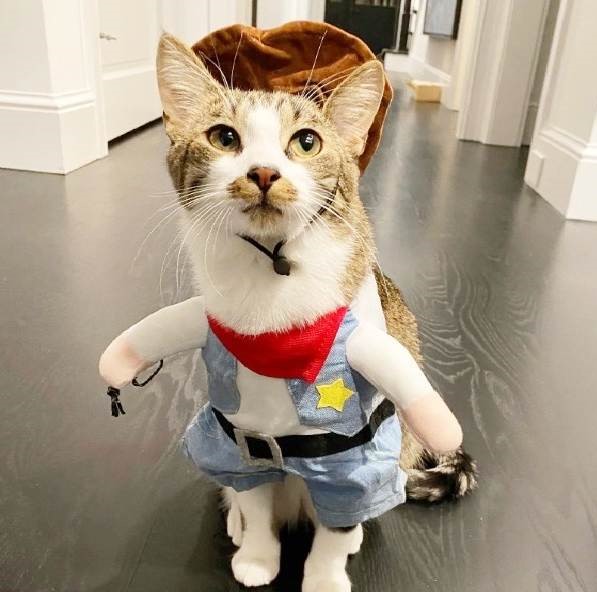 “When I opened the check that was sent to me, I couldn’t believe my eyes. This is just crazy. My heart skipped a beat.”

She donated all the money to the shelter where Mr. Mittens used to live.

The girl does not regret anything. She believes that such a gesture was the best ending for 2020.