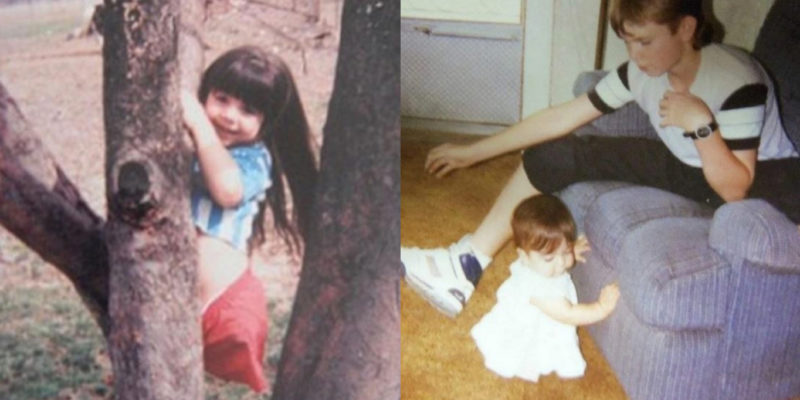 A girl named Jennifer was born with a rare ailment – she had no lower limbs. Due to the difficulties in caring for the baby, the parents immediately abandoned her. 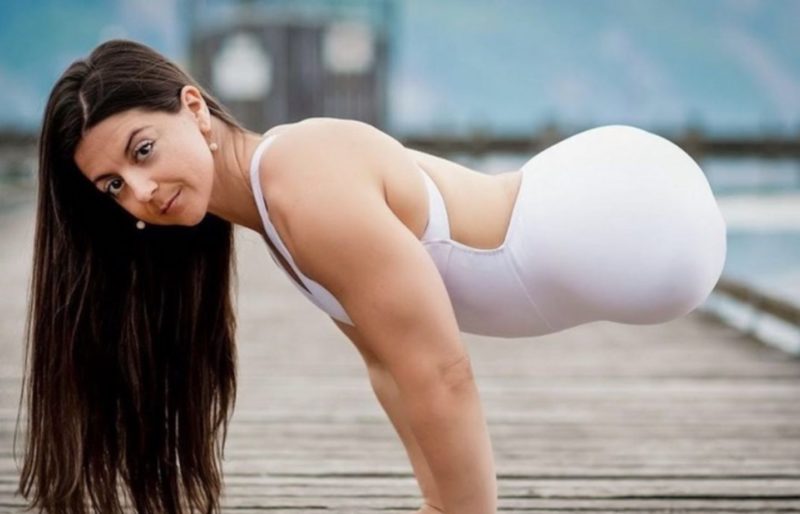 However, the girl got a lucky ticket. And soon she was noticed by a married couple, who adopted Jennifer.

New parents installed prostheses for the baby, but she was never able to walk with them and get used to it. 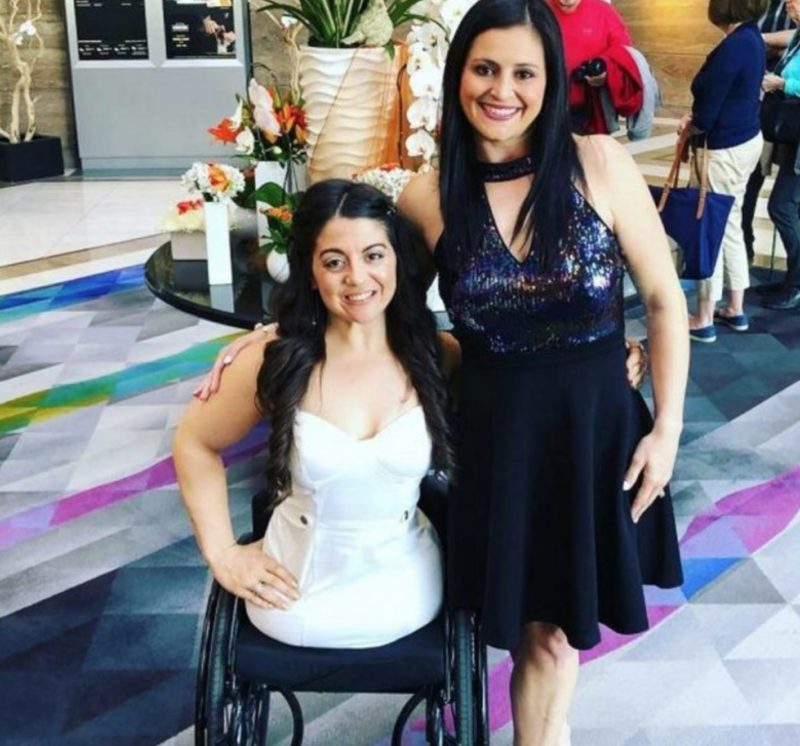 Jenny learned to walk on her hands and seemed to float in the air.

The idol of the girl for many years was the gymnast Dominique Moceanu.

She followed her activities for many years, and at one point, the adoptive parents discovered that Jennifer’s biological parents’ surname was Moceanu, meaning that she and Dominica were sisters.

It turned out that her biological father influenced her mother and forced her to leave her handicapped daughter in the hospital. 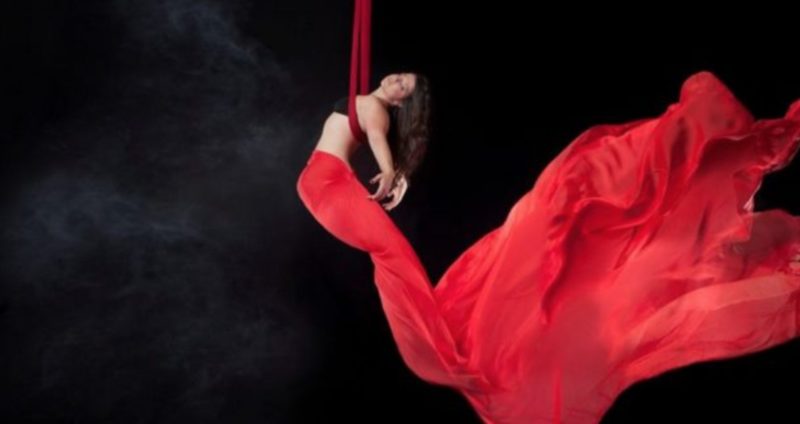 Jen admits that she is not offended by her mother, and tries to keep in touch with her.

Thanks to her efforts and incredible zest for life, Jennifer began to engage in aerial acrobatics. In addition, she began to lead a YouTube channel, where she shared her stories from life and professional activities. 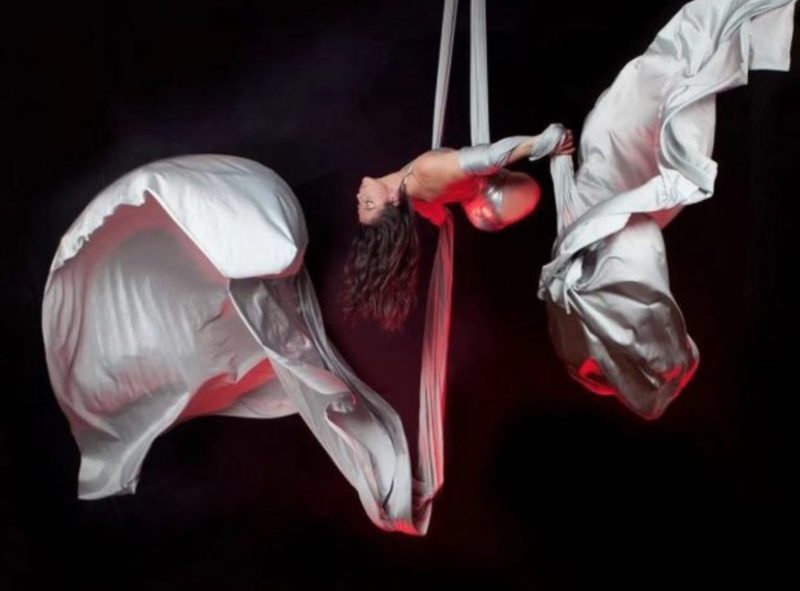 A few years ago, she met her love and got married, and now she lives a happy and vibrant life, surprising everyone with her results and achievements!

After months spent on the street all alone, the dog decided to trust strangers and began a new happy life
Interesting News
0 916