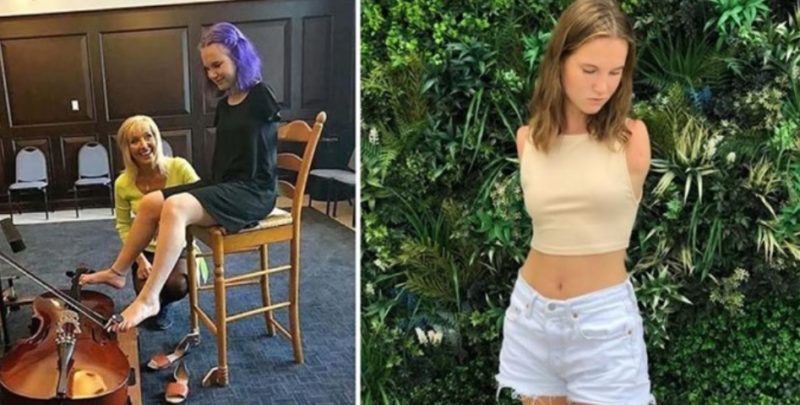 From birth, the girl has no upper limbs and in Novosibirsk, where she was born, she lived in an orphanage. 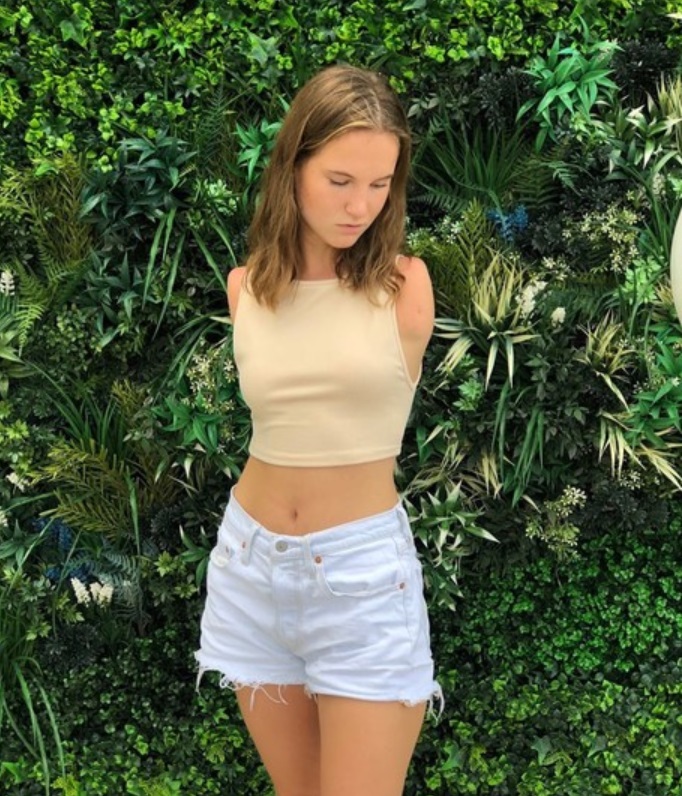 Parents felt that they could not take care of a special baby. Despite the difficult beginning of life, luck was on Inga’s side.

When she was 2.5 years old, she was adopted by a couple from Pennsylvania – Daniel and Jennifer Petri. They did their best to make little Inga grow up as a confident and happy girl. 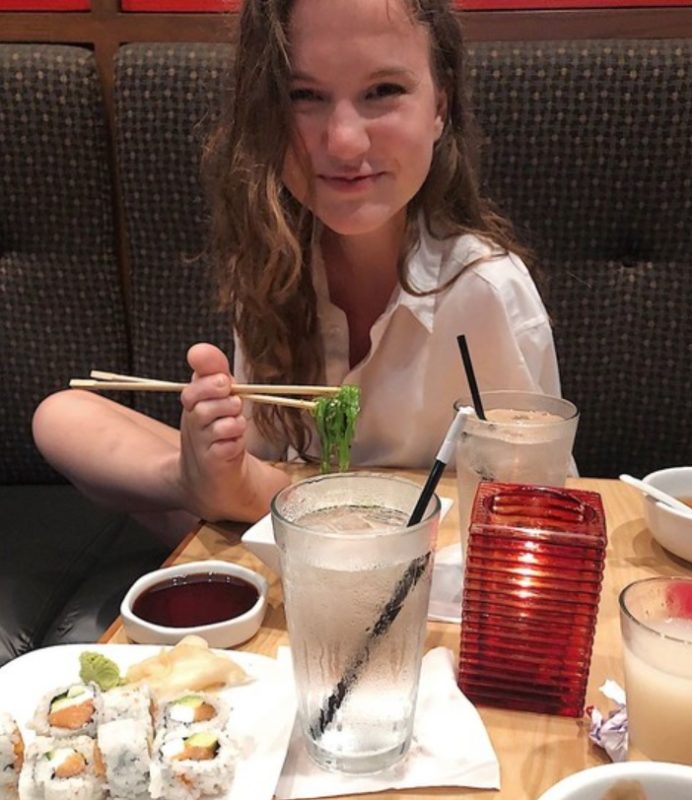 But, unfortunately, the family was not able to purchase prosthetic hands in time.

The fact is that they cost several hundreds of thousands of dollars each.

And in the case of Inga, they should be especially difficult, since she has her own nerve endings only in the area of the collarbones and shoulders.

However, to everyone’s surprise, the girl learned to cope perfectly well without them, only with the help of her legs.

First, she figured out how to hold cutlery with her feet. But now that she’s an adult, she can do just about everything: play the cello, type on the computer, do her own makeup, and even write. 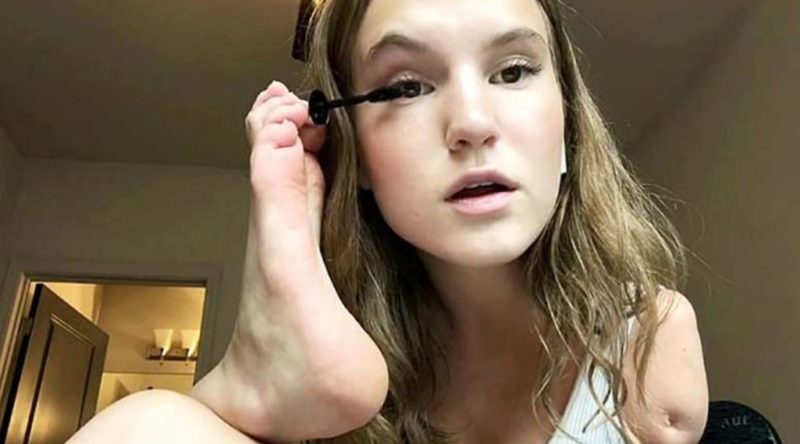 Inga admits that now that she has prostheses, she almost never uses them. According to her, it is much easier and more comfortable for her to act with her feet.

Now the girl is graduating in Atlanta. She will be a certified lawyer – she has been interested in human rights activities since her school days.

She is also as open to the world as possible, so the girl has many friends and even a boyfriend. 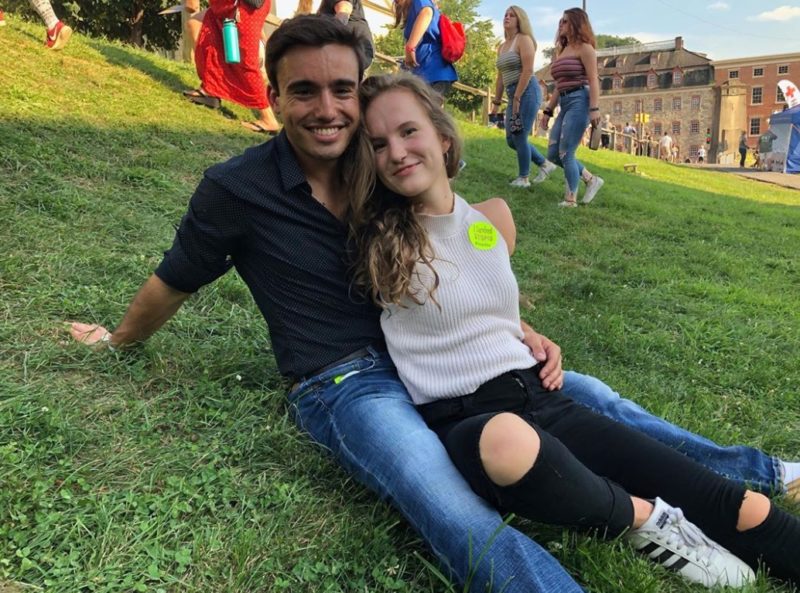 He completely accepts Inga and loves her for who she is. The Petri family thought for a long time whether it was worth looking for Inga’s biological parents, who remained somewhere in the eastern part of Russia.

But the girl herself does not want to see them too much, and to know who they are, in general.

She believes that her real family is in the United States of America. And only with foster parents who raised her and instilled self-love in her, she sees herself happy.

The young girl weighed 300 kg: see how she looks now after a wonderful transformation
Interesting News
0 134