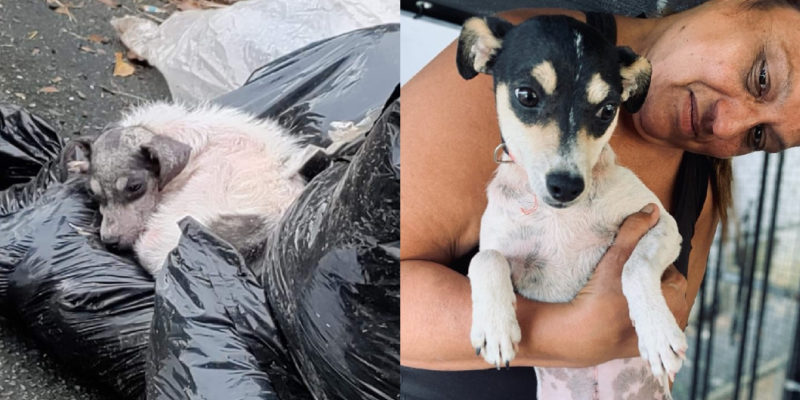 It is always very sad to realize how many innocent and love-hungry animals live in terrible conditions, never knowing what a real loving home is.

However, thanks to people with big hearts, their fate can change in a split second. 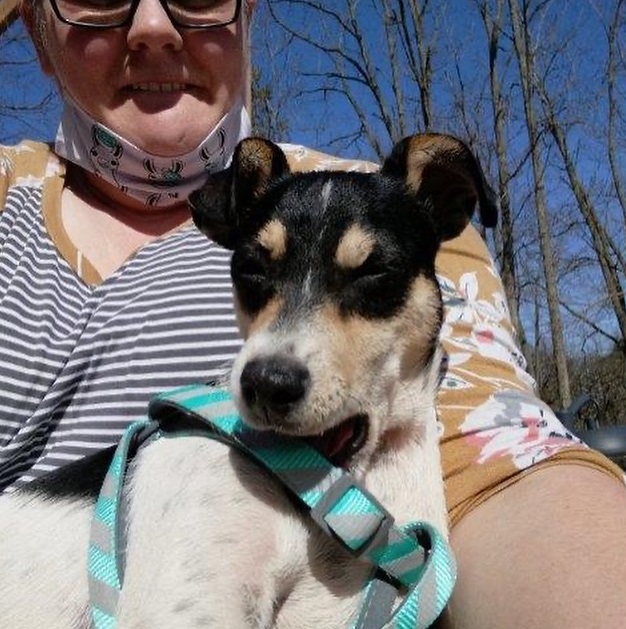 The same thing happened to this dog who went from a life on garbage bags to a loving family and home.

Two years ago, a cute dog named Stella was found on the streets of Puerto Rico. Her owners threw her in the trash like some kind of garbage.

In this heartbreaking photo, Stella sleeps in a junkyard using a trash bag as a bed. 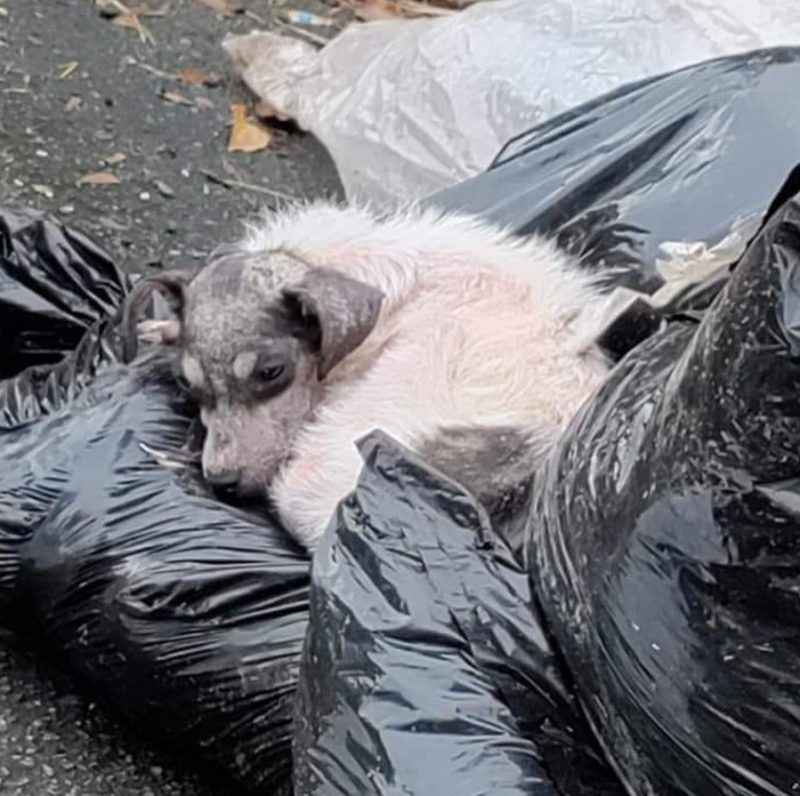 Thankfully, her suffering is over. Stella was found by the Pooches Out of Puerto Rico rescue service and taken to them.

The rescuers helped her and showed her the kindness that she lacked so much. And Stella got much better.

Thanks to the rescue service, Stella soon found a loving family in Heather Martin.

She studied dogs for adoption for a long time. As soon as she saw Stella, she fell in love at first sight. 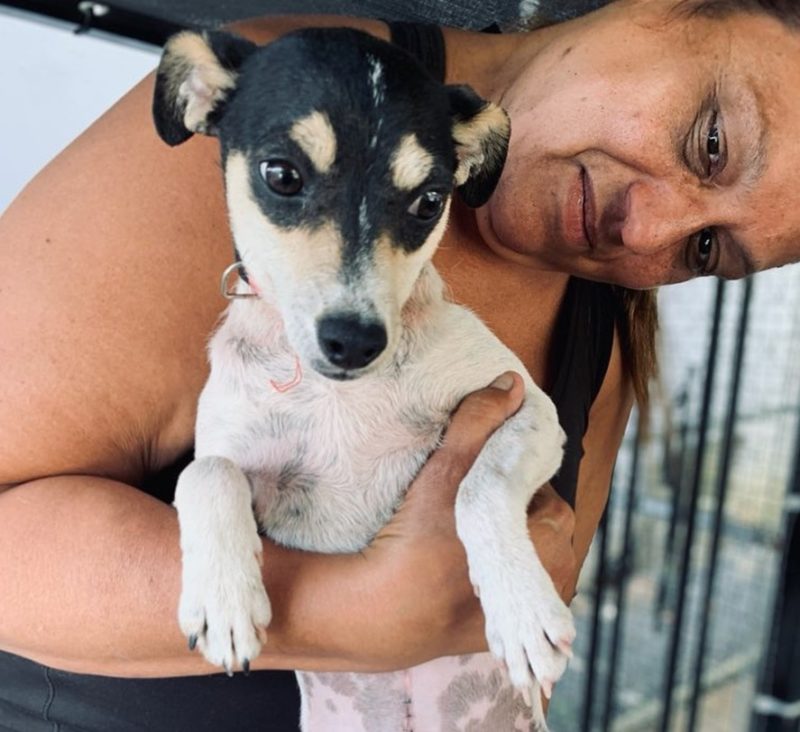 When Stella was first discovered, she had a number of serious illnesses. Illness combined with a lack of food resulted in the dog weighing only 9 pounds.

But since she found a loving home, she has changed beyond recognition. The new owner describes Stella as a sweet, playful, curious dog who is madly in love with the sun.

The bus station opens its doors for stray dogs, makes beds to protect them from winter so that they have a warm place to sleep
Animals
0 458

A café on the Greek island of Lesbos opens its doors every night to stray dogs, thus protecting the animals from the cold
Animals
0 384