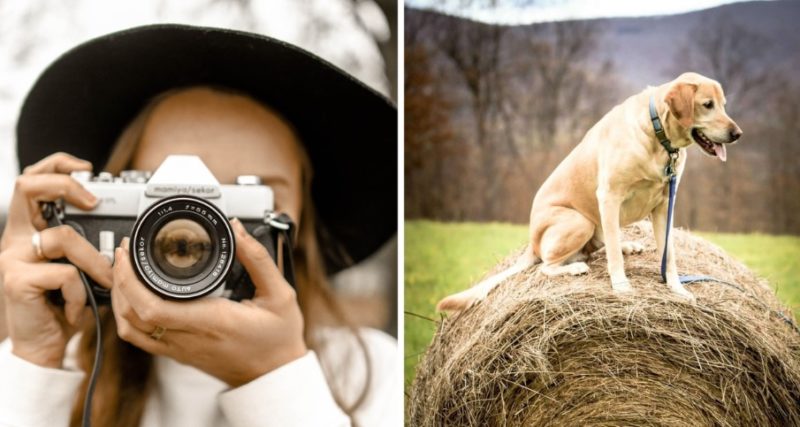 Wedding photographer Sadie Swicker recently posted a picture of her dog Dewey on social media that would make anyone laugh out loud.

Dewey is a big fan of snow and is ready to run around in snowdrifts for days on end, so the owner took him for a walk in the snowy forest. 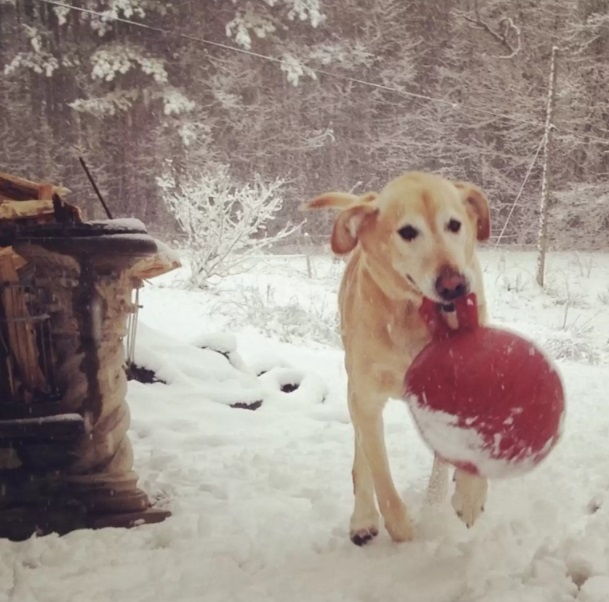 When the dog saw where he had come, he immediately began to circle around the field. While the dog was having fun, Sadie decided to shoot a beautiful forest landscape.

The girl took out the camera and turned on the panoramic shooting mode so that the photo had more details.

When Sadie started filming, a joyful Dewey burst into the frame. His owner was sure that he ruined the picture.

“If you’ve ever taken a panorama, you know that if a moving object passes through it, it will be distorted. Sometimes it looks just strange, but sometimes it’s very funny,”  Sadie said.

The dog in the photo really turned out just hilarious. He became like a two-legged shaggy monster, which joyfully runs through the snow.

“It was the most perfect panorama gone wrong,” Sadie says.

The girl decided that it would be simply unfair to hide such a masterpiece from other people. So soon after returning home, she published the photo on social media.

As expected, the dog made a splash. In a Facebook community called the Dogspotting Society, Dewey’s photo got 14,000 likes and more than a thousand comments. 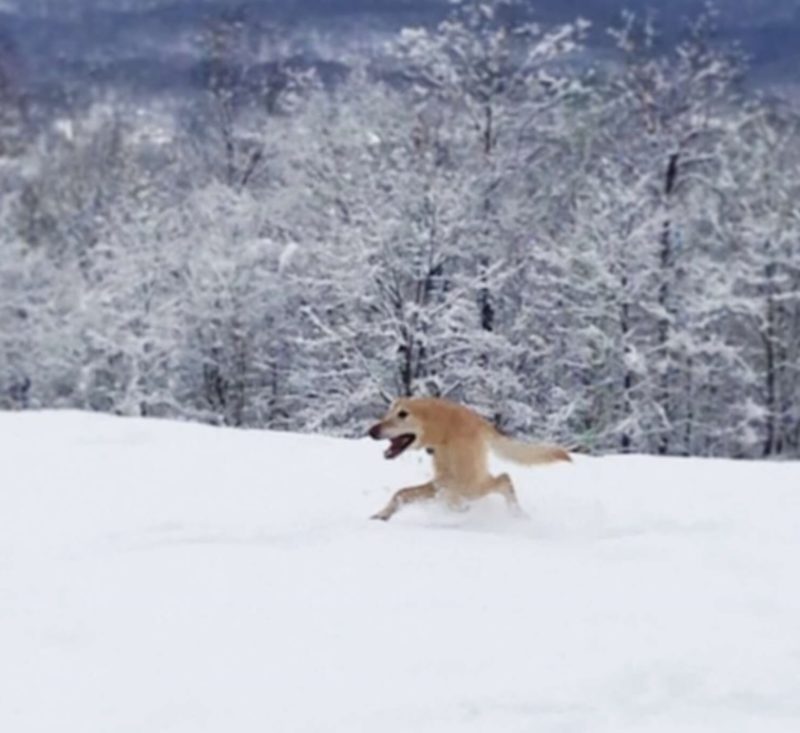 Users laughed to tears and compared the dog with different creatures from fantasy and computer games.

Sadie was delighted that Dewey’s boundless energy and love for snow helped her capture a photograph that lifted the spirits of so many people.

5-year-old child claims he and his classmate are ‘twins’, but when mom sees the photo, she can’t believe her eyes
Interesting News
0 282

Butter the missing dog barked at the windows of a burning house, until the owners woke up and escaped safely
Animals
0 279

During the concert, Pink saw a poster in the crowd of fans and stopped the performance: everyone was crying
Interesting News 0 613