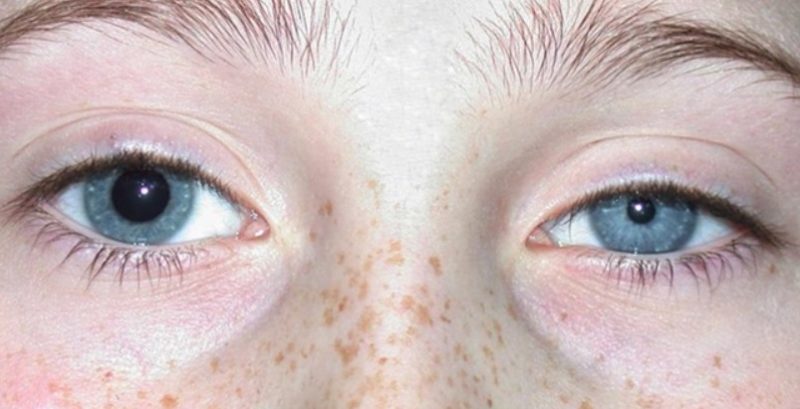 Our eyes are the least controlled part of the body, everything here is mostly automatic. At least that’s what it used to be.

The other day, a young German turned to scientists with a feature of the eyes, which was previously considered simply impossible. 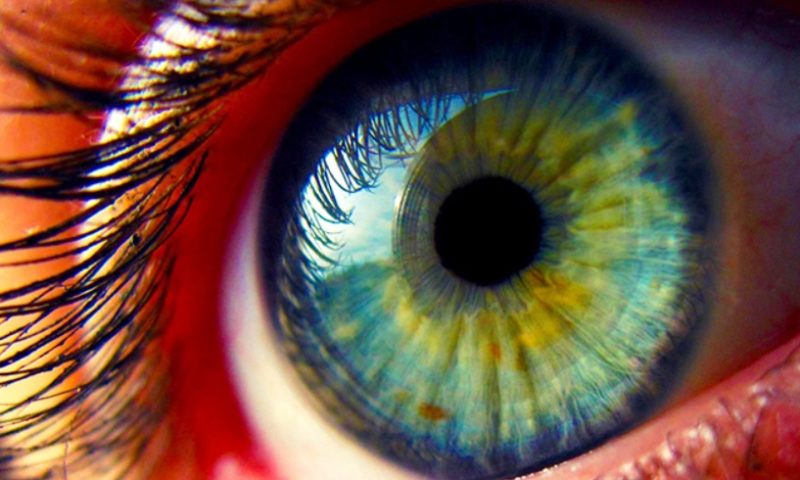 The pupils of the eyes react to light and darkness: they narrow in the sun, expand at dusk. Pupils are also affected by distance focusing, or feelings – none of these parameters a person can control.

The 23-year-old German was an exception. 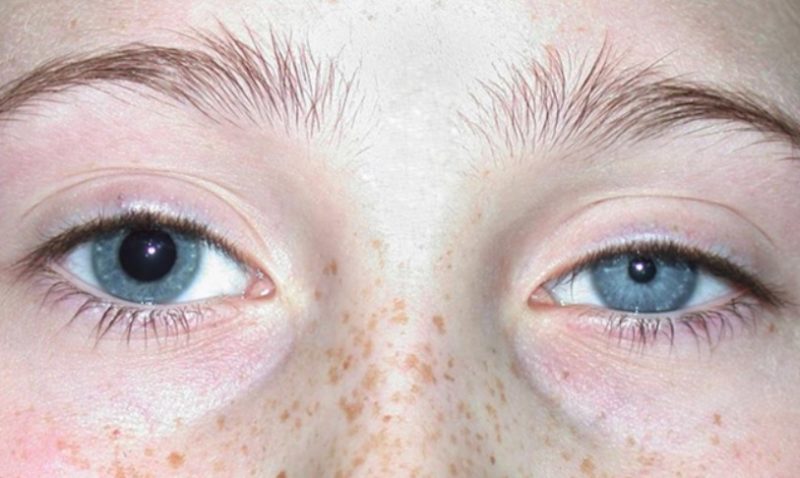 He said that he noticed a strange feature as a child: a man could “tremble” with his pupils, narrowing and expanding them at will. He induced pupil constriction by tension of the intraocular muscles, dilation by relaxation.

“And I can also control the diameter simply by imagining a dark and light room,” the man shared with biologists. 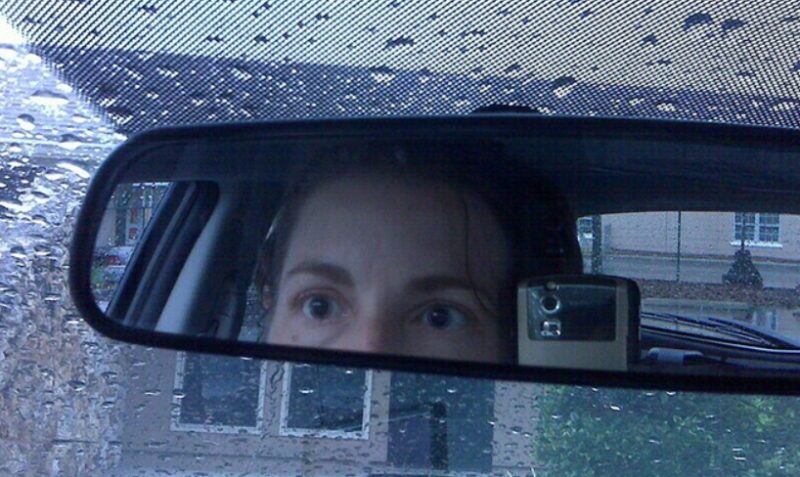 After all the checks, it turned out that the man is able to expand the pupils to 2.4 millimeters and narrow to 0.88 millimeters. No one else in the world can do this.

Now scientists are trying to figure out if they are dealing with a rare genetic feature. Perhaps the control of the pupils is just a new step in the evolution of mankind.

The famous doll-like girl is already 9 years old: see what she looks like today
Interesting News
0 138