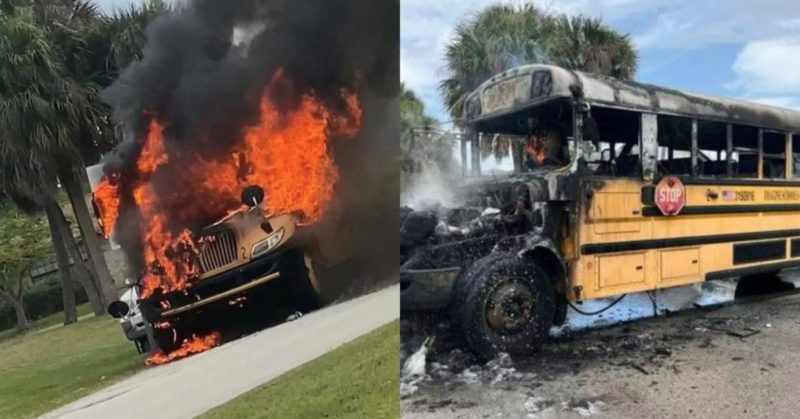 Families of students at Imagine Schools in West Melbourne, Florida, USA are eternally grateful to bus driver Janet O’Connell for rescuing their children from a burning school bus.

On the last day of the school year, a woman picked up the children from school and drove them home when she saw smoke coming from under the hood of the bus. 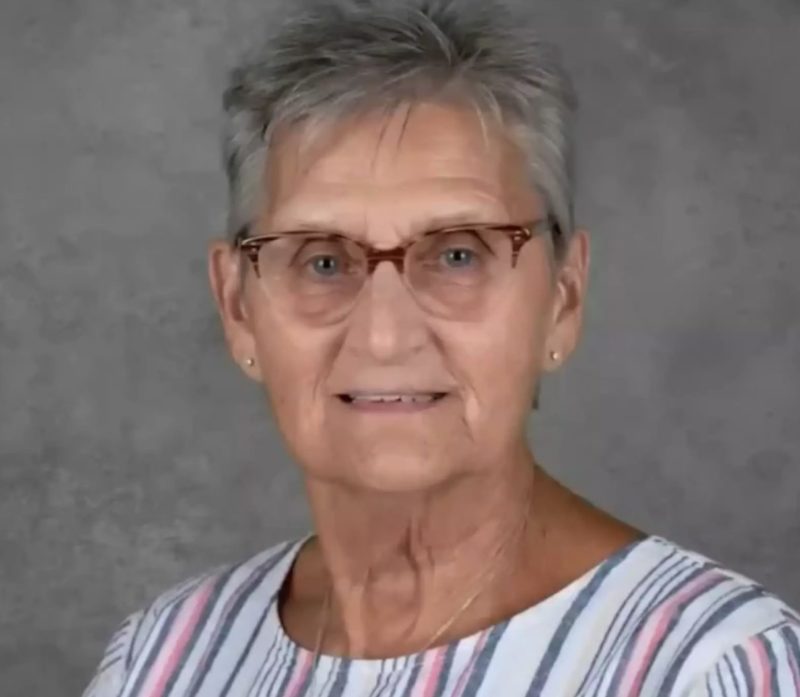 Without wasting a second, Janet stopped the bus and began to evacuate the students.

She managed to get all the children out in an instant before the light smoke turned into a raging flame, almost destroying the bus.

At the time of the rescuers’ arrival, the driver and children were watching the fire, standing at a safe distance from the vehicle. The fire is believed to have been caused by an electrical problem.

The administration of Imagine Schools praised Janet for her quick reaction and quick wit, which helped keep children out of danger.

“Thanks to our driver’s quick and efficient actions, all children are alive, healthy and safe,” school officials said.

However, Janet refuses to accept any praise for her heroic act and doesn’t feel like she did anything outstanding.

When I spoke to Janet about what happened, she said: “Brian, I did what I did, not for praise, but because I love my kids very much,” principal Brian Degonzag recalls.

Animals 0 380
Jamie Traynor, who is a worker at the Rhino Orphanage, became an adoptive mother

Animals 0 566
Zonkeys (hybrids from a zebra and a donkey) are extremely rare in nature, since

The shelter pit-bull thinks that he is a cat, and his new family keeps posting photos to prove it
Animals
0 509