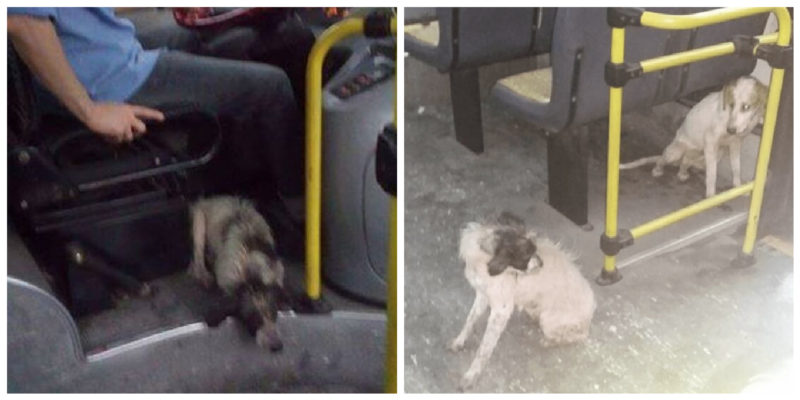 Despite the fact that many people find a rainstorm something exciting, no one would like to experience it for themselves. 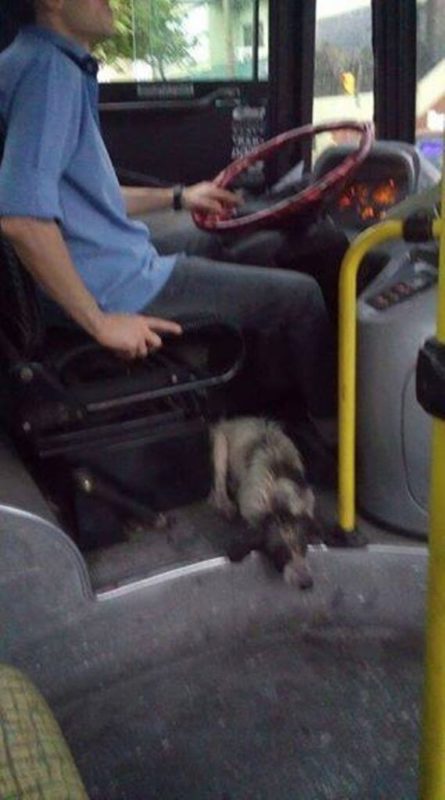 Fortunately, people have the opportunity to wait it out indoors by running to the nearest store or cafe.

But for animals, especially the homeless, not everything is so simple.

They can hide under a tree or any other cover they find on the street. But if they enter a restaurant or shop, they are sure to be kicked out. However, sometimes there are caring people who pay attention to poor animals sitting on the street in fear during a storm.

Like this bus driver in Buenos Aires, Argentina, who was driving his usual route when he spotted some stray dogs.

It is illegal to carry dogs on buses in this city.

But instead of looking away and continuing on to the next stop, the driver stepped onto the sidewalk.

He opened the bus door and led the stray dogs into the warm, dry cabin. 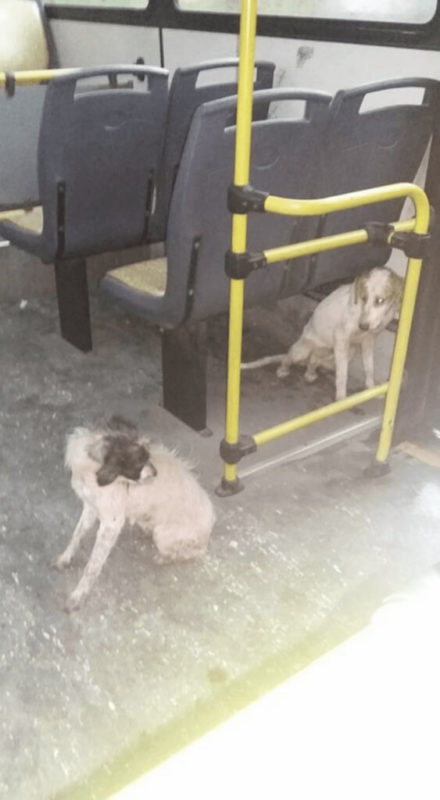 The dogs were incredibly happy to be sheltered from the weather and sat next to the driver and further down the bus.

Passengers began to pay attention to small dogs and take pictures of them.

The footage spread around the world, and the kind, compassionate bus driver became a real hero. 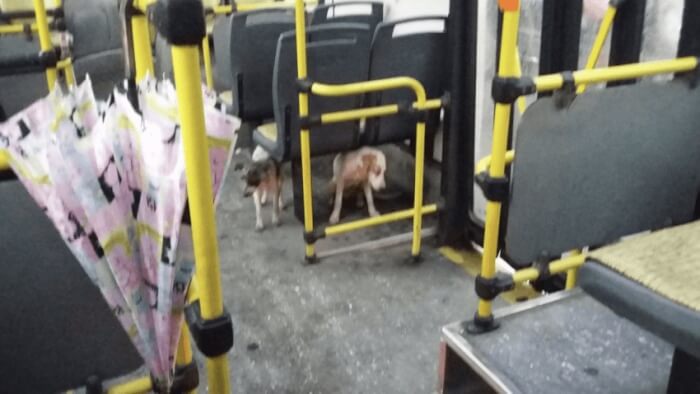 Despite the fact that the driver broke the rules, his boss was delighted with such an act.

Because when you see the sad faces of animals forced to sit in the pouring rain, it’s almost impossible to react differently.

Officer Saby, a German Shepherd, saved the life of a 90-year-old woman with dementia lost in the forest
Interesting News
0 410

The orca jumped out of the water to the height of a three-story building: see the rare shots
Animals
0 468