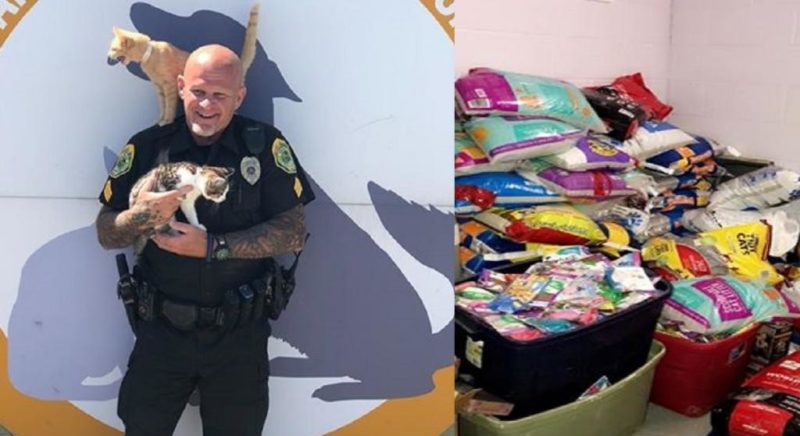 Many people care about the life of homeless animals, so they come up with a variety of ways to help them.

This is often done by ordinary citizens, but large organizations sometimes join them. 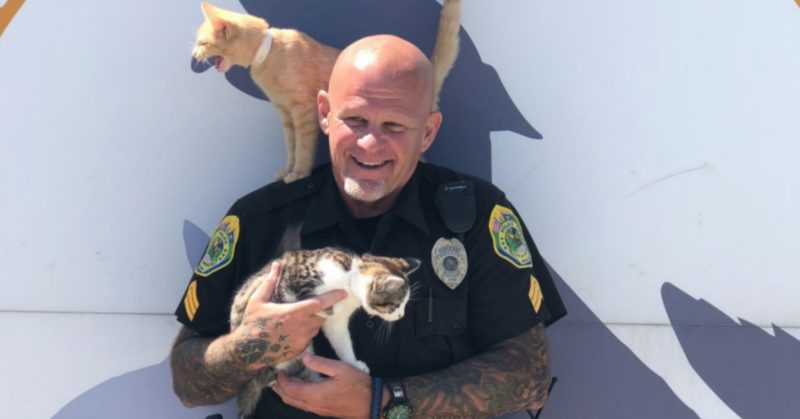 So, in the state of Indiana, the Muncie police came up with their own way.

Now the residents of the local shelter called Muncie Animal Care & Services will have much more food.

People do not pay money for fines, but bring animal food and other necessary things. 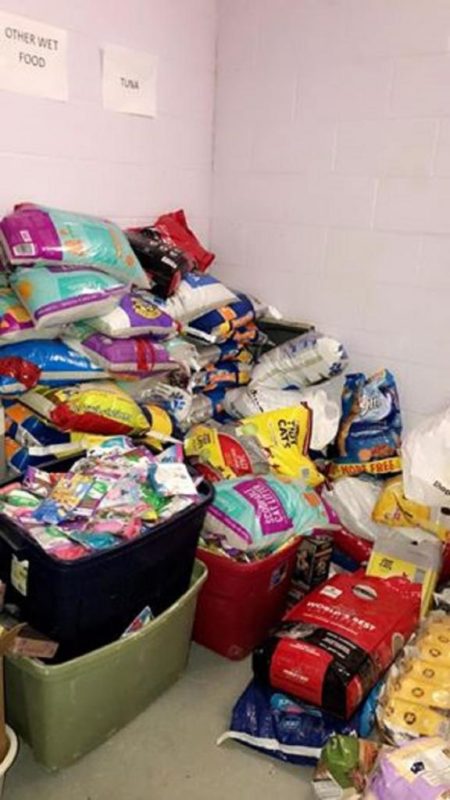 This helps the shelter a lot.

The task of the workers is not only to take care of the animals, but also to find a new home for the cats.

Police officers communicate with employees and come to visit their wards.

About three hundred and fifty cats live in the center. They all need food and care in order to find new owners later.

When some pets leave, new ones arrive in their place. Therefore, the idea of the police station was very helpful.

Animals will not starve, and will also be able to find a new home faster.

After all, earlier shelter workers had to spend a lot of time looking for funds to buy food, but now this issue has become easier.

In addition, other necessary things are accepted. 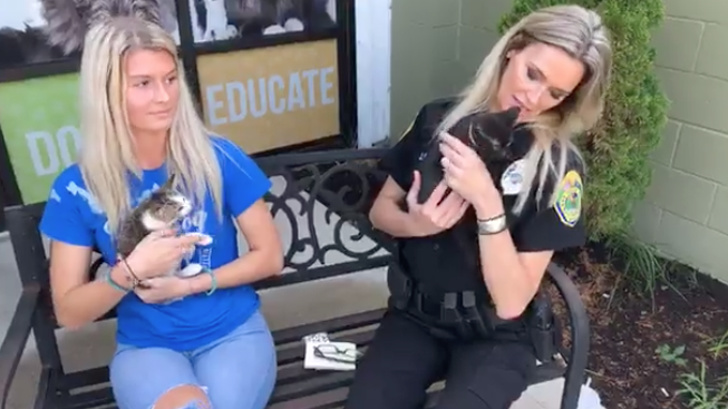 You can bring sand for animals, pillows, blankets, beds, toys and much more.

In a short time, they managed to collect quite a lot of useful things.

Every police station can be proud to be involved in such an important cause. Surely, if the cats could thank the guards, they would meow together.

But the workers of the shelter convey their appreciation and gratitude for them. 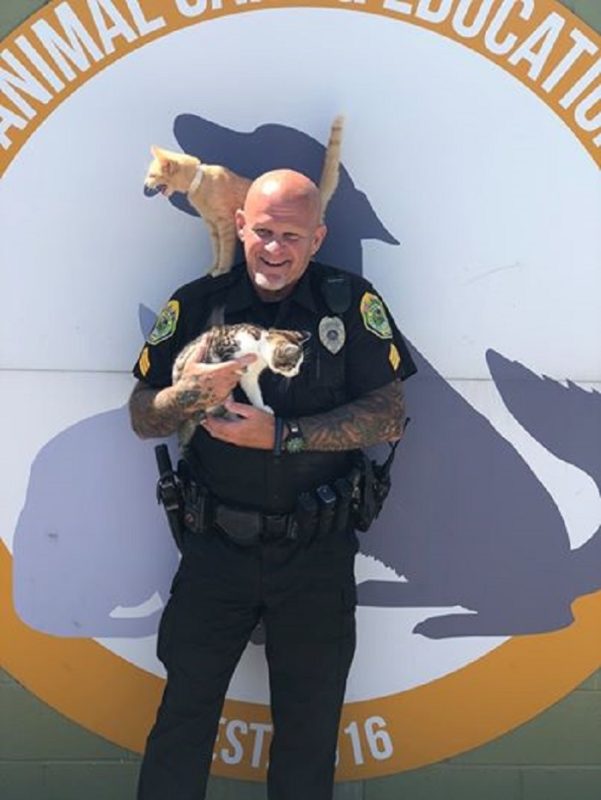 Many people have learned about an interesting way to pay fines.

It turned out that even those who did not commit any offense began to help the shelter.

Animal welfare center staff said that they were helped by many kind people, so gratitude is conveyed to each of them.

The shelter also says a special thank you to the police department. They are happy that with their help things went very well.

After seeing students use money to buy food, dog uses leaves to get some too
Animals
0 163

Wounded “puppy”, dropped into the lady’s yard by a bird, turned out to be a rare wild dingo
Animals
0 209
Our Top Posts