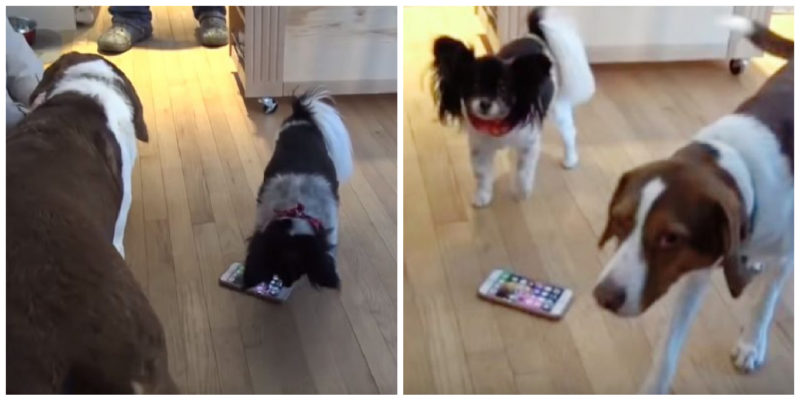 A phone call in the Minnesota police station worried the police.

Someone dialed the number, but was silent. 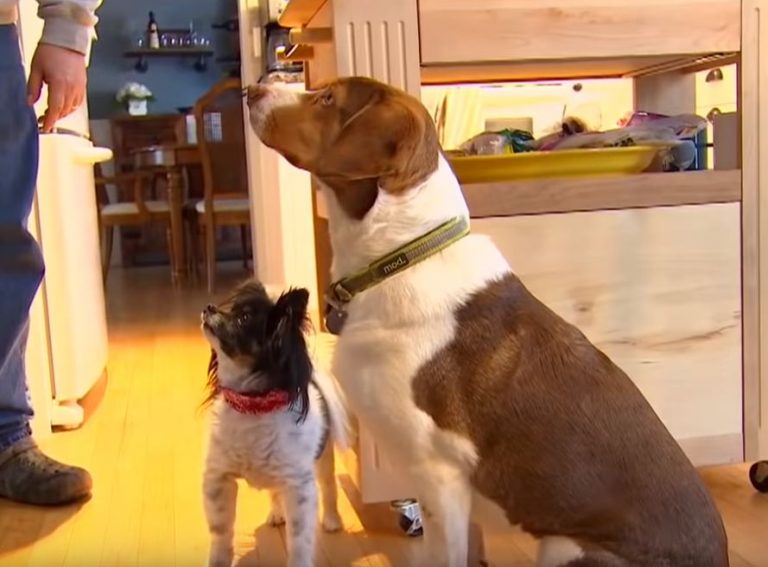 Two police officers, having found out the address, went to the place.

But when they arrived, they found only a locked house, and no one around.

During this time, 911 was called from the same number three more times.

Only a dog barking somewhere could be heard in the distance.

Then the officers found out the owner’s phone number and even the code for the garage.

They were worried that there might be a person inside who, for some reason, cannot speak, but needs help. 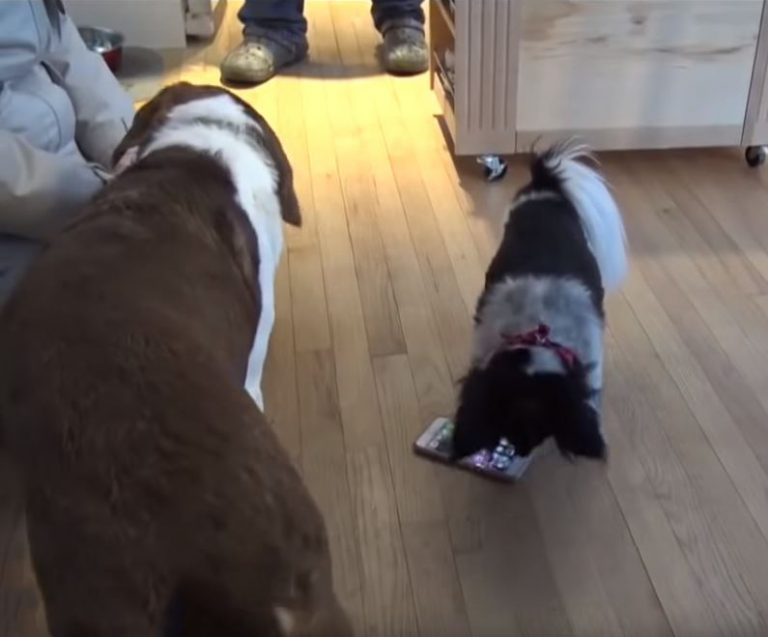 When the police were in the house, they did not see either the owners or other people.

But they were met by two friendly dogs – Rummy and Bomber.

They then turned out to be guilty of what happened. 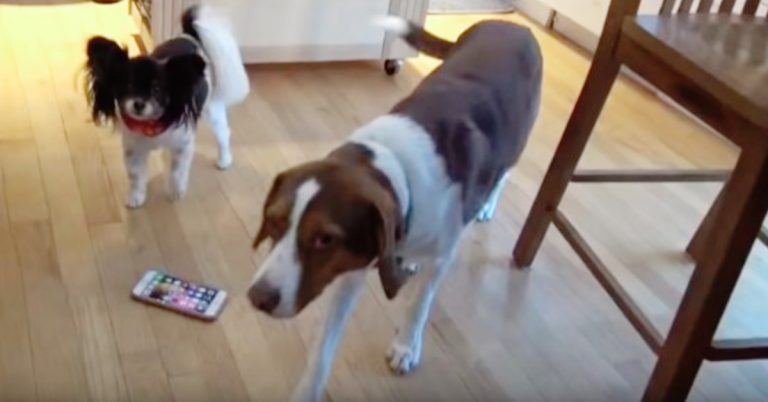 The owner forgot his phone at home, and the pets, missing him, tried to call, constantly hitting the emergency call button of the rescue service.

The owner of the dogs was very surprised, and for a long time could not believe what had happened.

Only the recordings of calls with barking dogs convinced him.