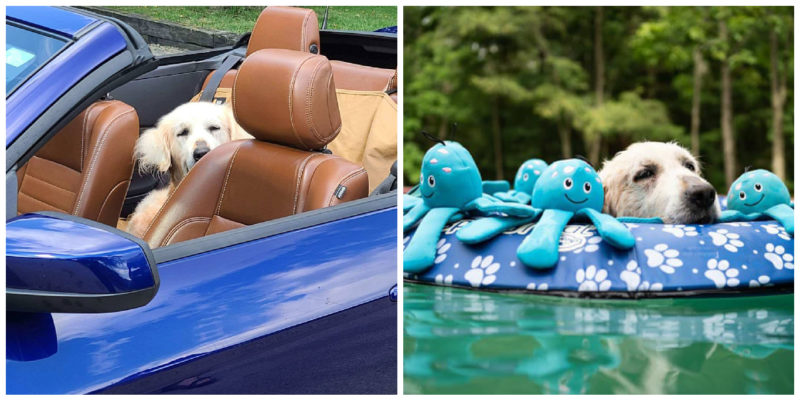 A Labrador named Theo was found in the parking lot of a supermarket by stray animal control officers.

The dog did not look very good, and he was transferred to the veterinary clinic for examination. 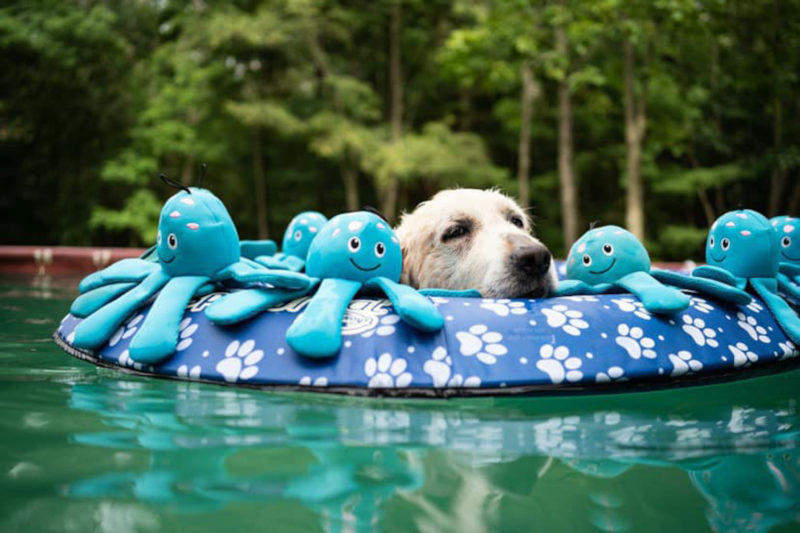 There it turned out that the dog had testicular cancer with metastases to the prostate and abdominal cavity.

The doctors refused to perform Theo’s operation because of his advanced age and the advanced stage of the disease. A charitable organization that helps abandoned and homeless animals decided to find a last shelter for the dog.

So Theo ended up in the home of an experienced volunteer and mother of three, Jenny Leach. 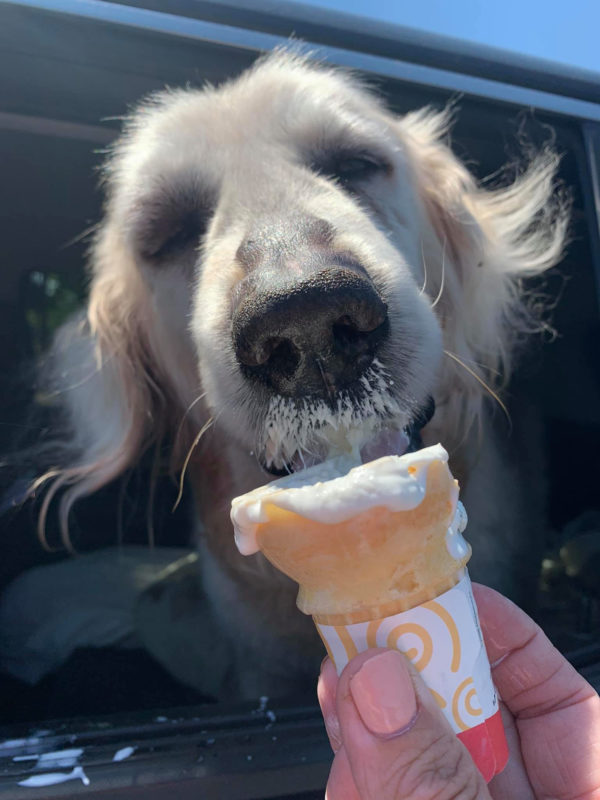 The woman immediately noticed what a special dog she got.

“Despite his serious illness, Theo is always happy,” says Jenny. “We don’t know how he ended up on the street, but he clearly loves this life.”

Seeing how her ward rejoices in everything new and enjoys every day, the kind woman decided to make his last days the happiest and fulfill all the wishes of the dying dog.

So Jenny shared her idea with Facebook users in the hope that people would want to help her.

Soon, the woman was contacted by the charity Live Like Roo, which supports families with pets diagnosed with cancer.

They offered to cover all the costs associated with medical care for the dog – and this was already a lot.

So Jenny was able to find funds to implement her idea.

The first item on the “bucket list” was a visit to the toy store, where Theo himself chose a friend – a blue octopus toy.

Seeing that it would not last long (the dog hugged and licked a friend to pieces), Jenny decided to buy a spare copy of the toy, but could not find anything like it.

She raised the issue on Facebook, and the very next day, Theo’s followers gave Theo a dozen blue octopuses. 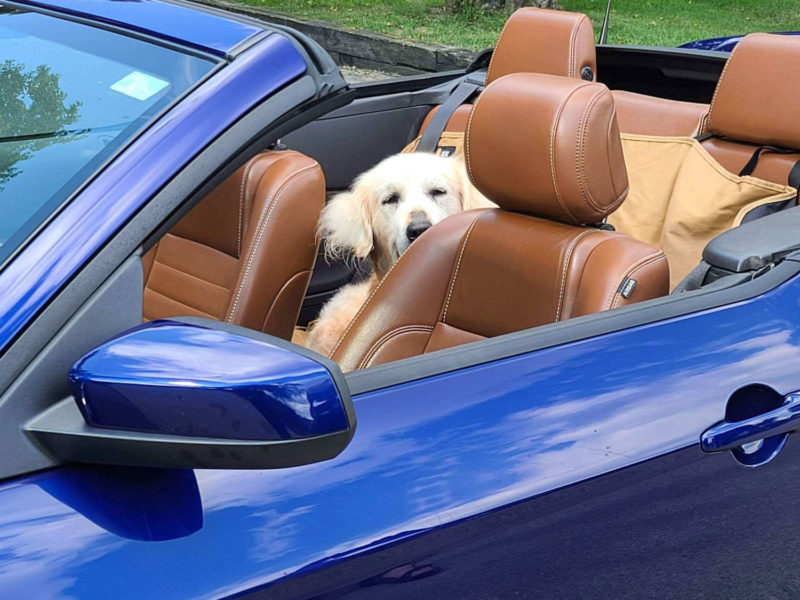 Over the next few months, Theo went on a series of adventures, including a trip to a farm, a visit to an ice cream parlor, being sworn in as a K-9 police dog, a blind date with a German shepherd named Sasha, flying a small skydiving plane, and participating in various photo shoots.

Social media users who followed the fate of the Labrador began to offer his owner new ideas and their help. 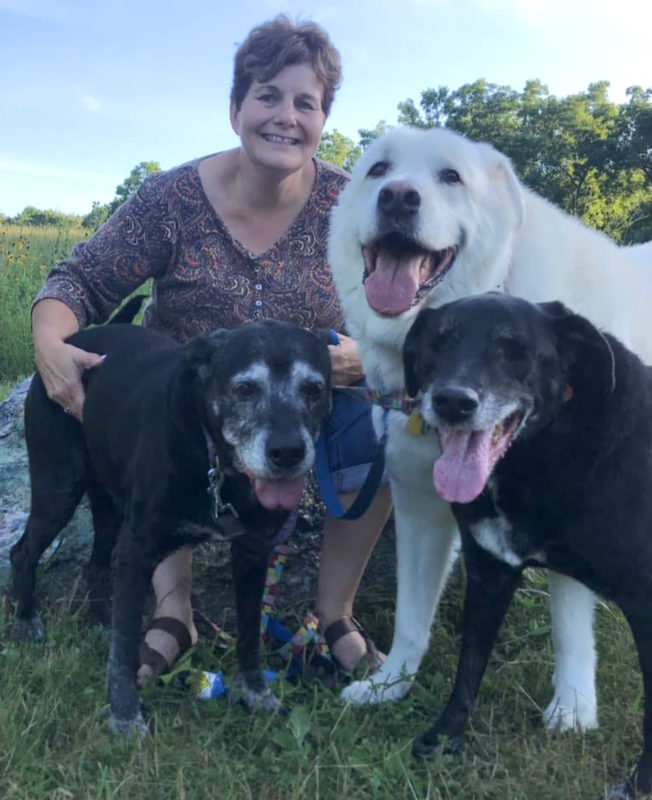 So, one of the followers took Theo for a boat ride, and the other gave him a ride in a convertible. And a local brewery has released a special beer named after the dog’s favorite toy, “Theo’s octopus”. 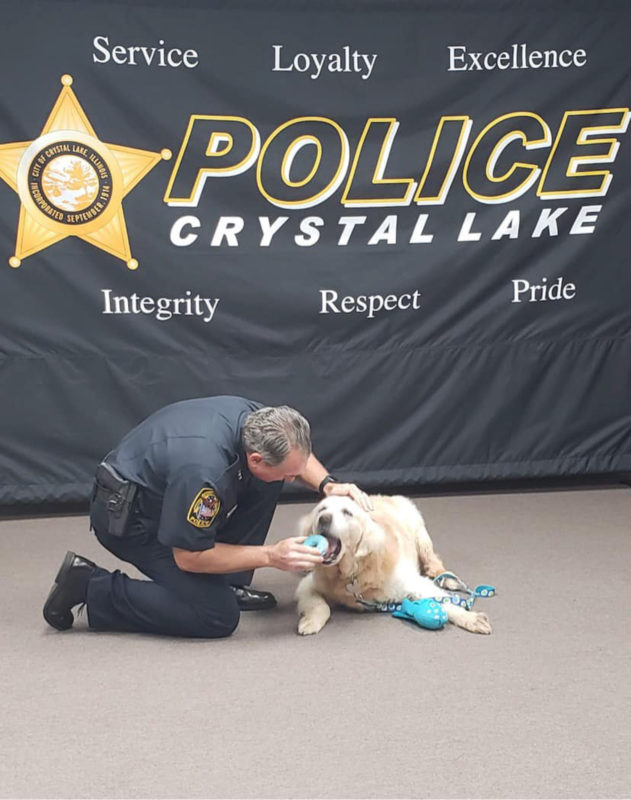 Jenny is happy and very grateful to the people of the city who helped her to realize the most incredible plans.

In just a few months with her, Theo saw and experienced more than in his entire previous life.

And although, according to the volunteer, she sees how the disease gradually takes away her pet, she is not ready to give up yet and intends to bring joy to the dog for as long as it takes.