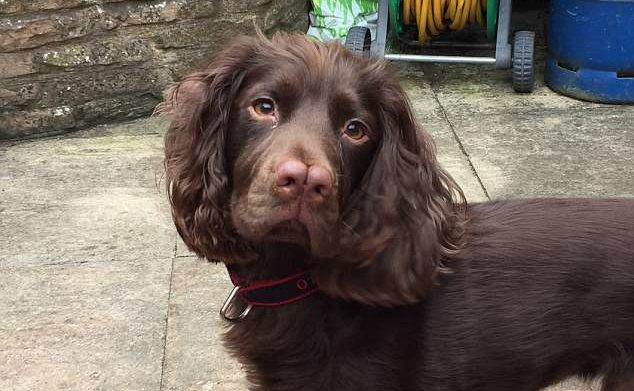 Chocolate-colored Jack Spaniel is an absolutely charming dog, and the double nose with which he was born makes him even cuter.

When Jack was born along with his brothers and sisters in Herefordshire (UK), Jack was the last in the litter and people immediately noticed his unusual nose. 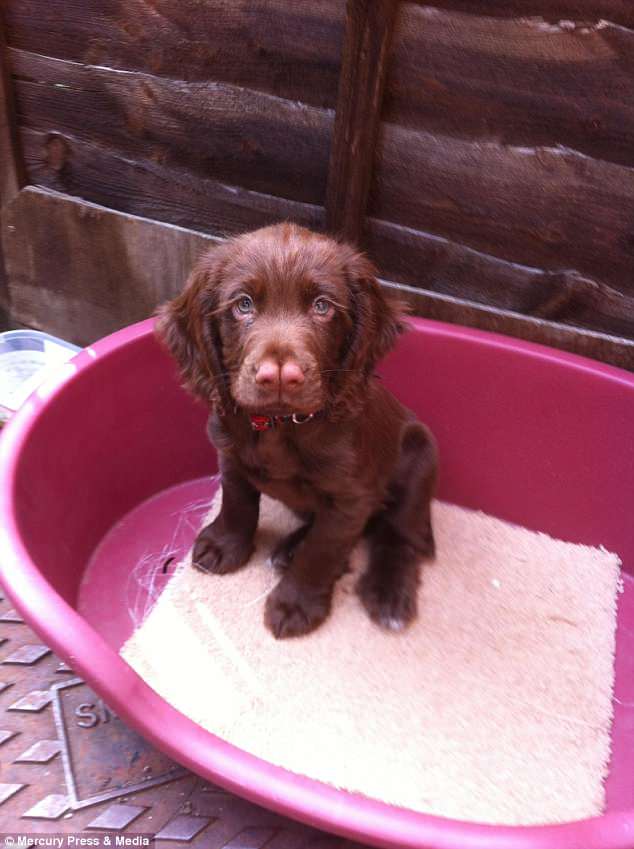 “Jack was born to my brother’s dog, and he was the most extreme among the other puppies. His double nose was clearly visible, and we found it charming,” says Chrissie George.

When Jack was 13 weeks old, the Georges took him to their home.

They were told that the dog’s double nose was due to the fact that he had a cleft palate, but this anomaly did not frighten them. 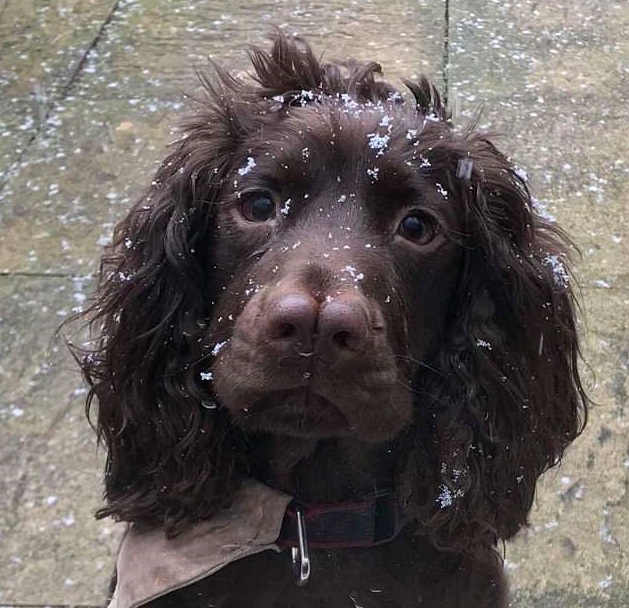 To date, Jack has been living with the George family for four years, and they are crazy about him. And his unique nose is called “chocolate heart”.

“Before, I had never even heard that this happens. It turns out this is a rather rare condition. When we brought Jack to the vet, even he was very surprised. We were told that this was due to a cleft palate, but in general, his mouth was normally formed, and it did not interfere with his life.”

On walks, Jack often receives a lot of attention from passers-by. Everyone is attracted by his unusual nose.

Jack also had a great sense of smell. Dogs are generally fine with smells, but as Georges say, Jack is even better.

According to Chrissie, many people are put off by congenital anomalies in dogs or cats and are afraid to take such animals into their homes. 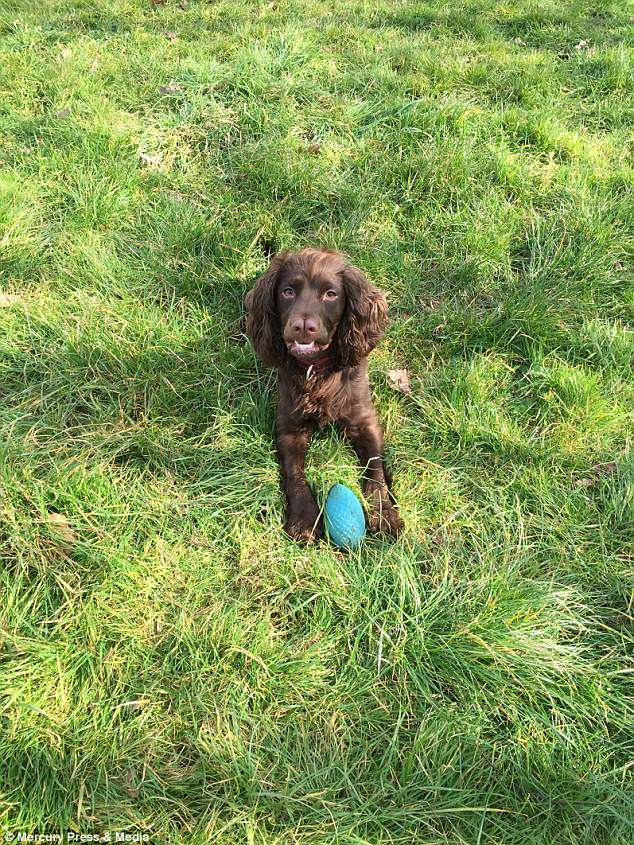 But this is often nothing to worry about and in many cases, it is only a small external defect.

“There’s no way we would change Jack’s nose to a normal one. He’s beautiful the way he is, and his two noses just make him even cuter. Also, he’s very energetic and active, and this detail doesn’t affect his behavior one bit.”

The dog, chained in the snow, finally realizes that he is safe, and his reaction is pure happiness
Animals
0 229