Pets show their love for their owners in different ways – from affectionate purring to tattered shoes.

In the case of dogs, everything is more or less obvious. Vigorous tail wagging and obligatory “hugs” are sure signs that the pet is very happy to see you.

But a mestizo Labrador named Levi went even further and came up with a very sophisticated way to show how dear the owner is to him.

Some time ago, in one of the open groups for animal lovers on Facebook, Lori Eddins talked about the unusual gifts that Levi gives her when she meets her after work.

It all started with a half-chewed cardboard box with screws. 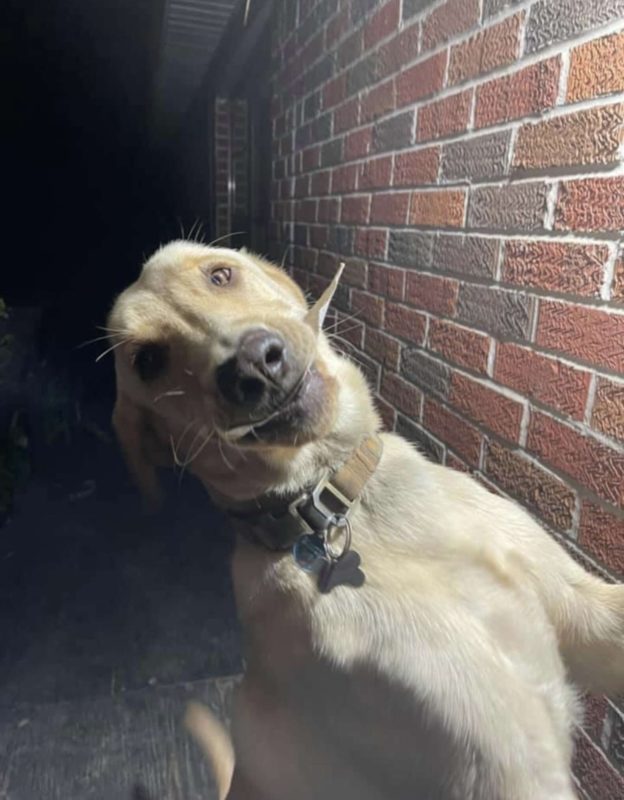 The motive was understandable, and Laurie appreciated the dog’s efforts. But she was pretty scared for the dog’s health.

She asked him to immediately give the “gift”, and then followed the pet’s behavior for a long time, fearing that he might accidentally swallow a couple of metal parts.

And to make sure everything was in order, just in case, she took him to the vet.

Levi liked the “game with gifts”. And he began to bring Lori more and more “presents”.

“He brings everything – toys, bones, blankets, grass, pieces of cardboard and paper, and even logs,” she says. 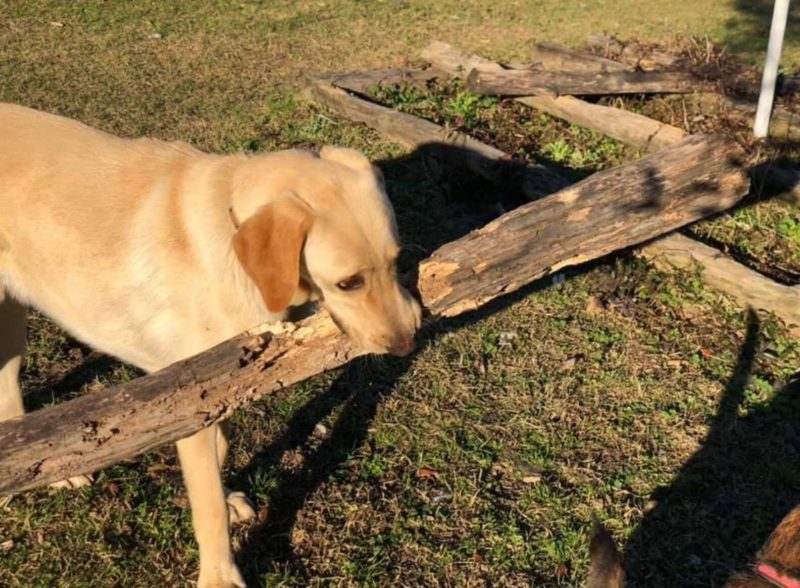 The most romantic gift was a bouquet of flowers. The cute Labrador behaved like a real gentleman, presenting the hostess with the chewed plants from the flower bed, which she had grown so carefully since spring.

But how can you be offended by Levi, who is driven by the purest feelings?

Sometimes Laurie receives very strange gifts – for example, pieces of horse dung or the remains of chickens, which she breeds on the site.

But even in these cases, the Laurie shows miracles of tolerance. 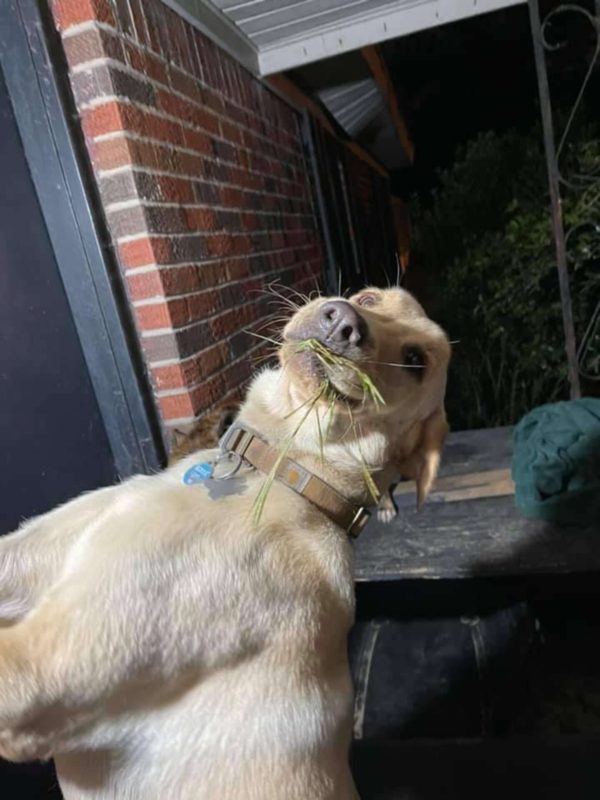 “I hug him tightly and thank him – as if he brought me a winning lottery ticket,” she says.

Of course, she feels bad for the birds. But after all, the dog does all this not out of harm, but out of love for Laurie. And such sincere feelings should be appreciated.

So here and there you have to endure.

Shelter Pit Bull was going to be adopted, but she refused to let go of her best friend
Animals
0 265