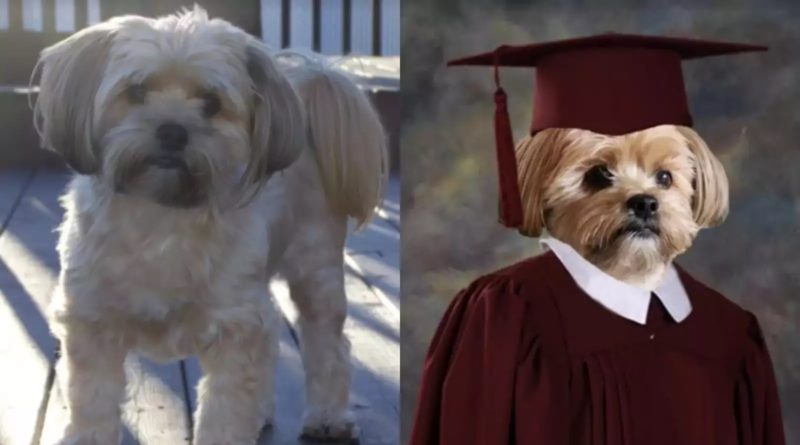 For many, pets are full-fledged members of the family, whose lives also have their own celebrations and important events. 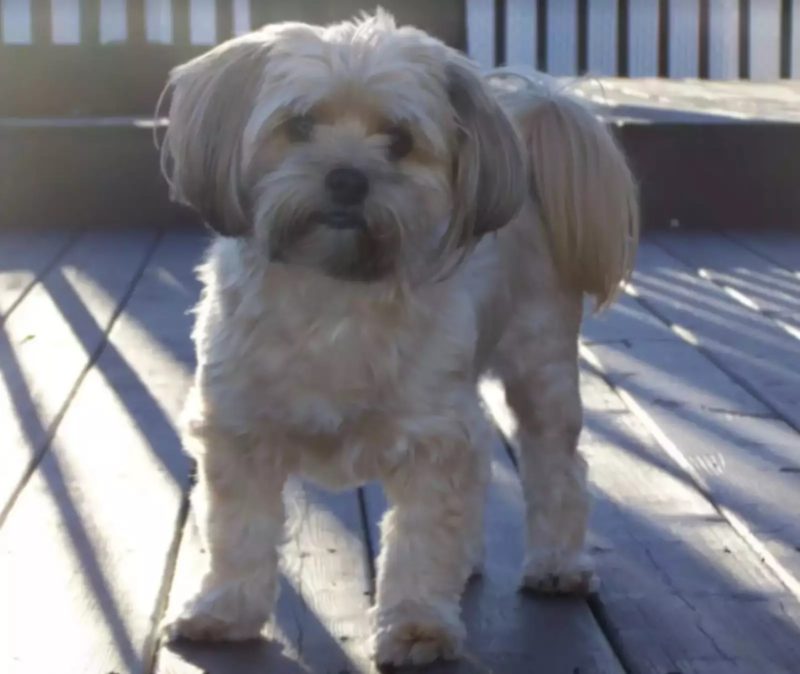 A few days ago, sisters Pamela and Olivia Dufresne decided to celebrate their dog Yogi’s 12th birthday in a very unusual way: they made him a university graduate.

“Yogi is very smart and understands a lot of words, just like a person. Talking to him is like talking to a particularly kind and funny little brother,” the sisters say. 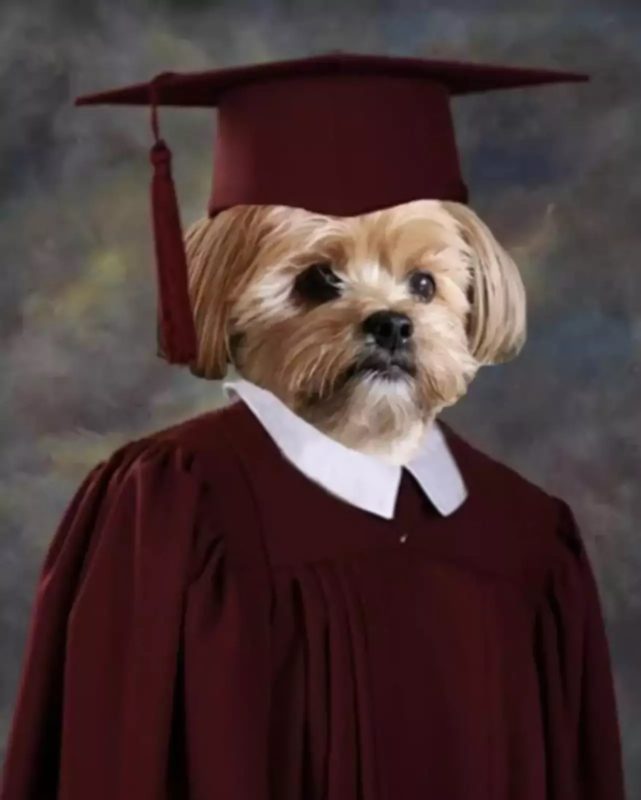 As a dog, Yogi couldn’t really graduate from university, but that didn’t stop his owner, Olivia, from taking an adorable photo of the graduate in robes and hats for him.

“My sister Olivia decided to secretly take a snapshot of the graduate for Yogi. Then, while no one was home, she replaced one of our old childhood photos with a funny new photo of Yogi.” Pamela Dufresne told The Dodo.

Olivia fiddled with it in Photoshop for hours to capture the hilarious graduation shot of the dog, but it was worth the effort: Yogi looks amazing in the photo and definitely deserves a place on the mantelpiece between her two-legged sisters.

Olivia fiddled with him for several hours in Photoshop to capture the hilarious graduation shot of the dog.

The girls’ parents did not immediately notice a new unusual detail in their living room, but when they did see it, they laughed for a very long time. 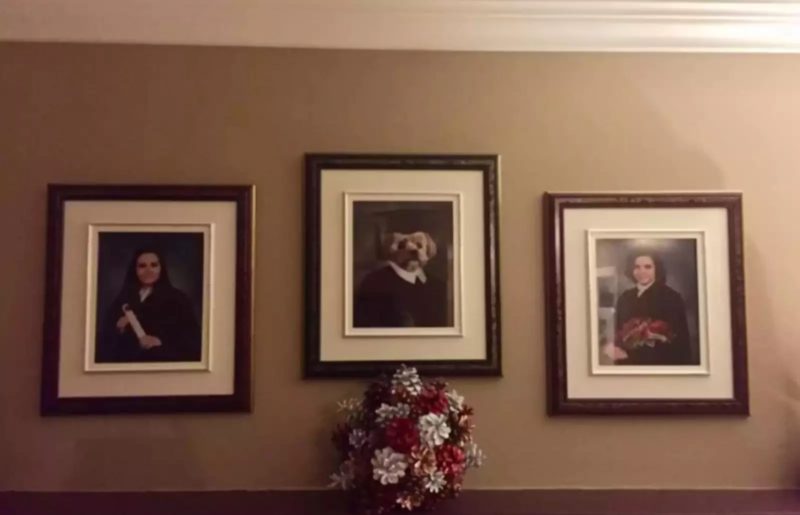 “We all laughed at this photo, and then even cried a little with pride for the Yoga graduate. To this day, his picture is the main attraction of our living room,” Olivia said.

For Yogi’s next birthday, his sisters are planning a big teenage themed party.