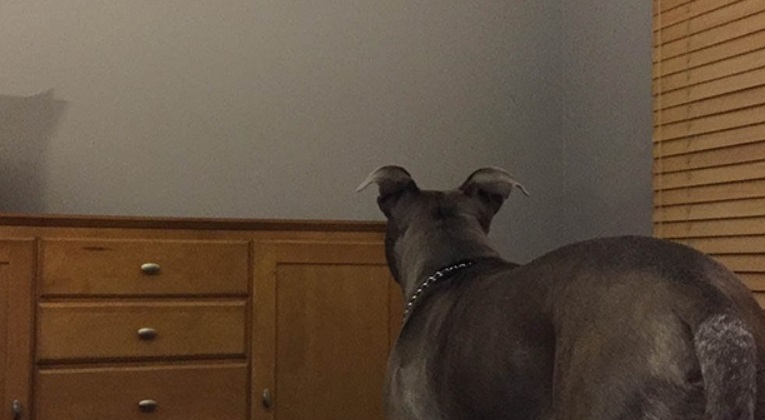 29-year-old George Miller decided to get a dog to fight loneliness.

The first days the pet behaved normally. But the man still, just in case, turned on the camera at night. 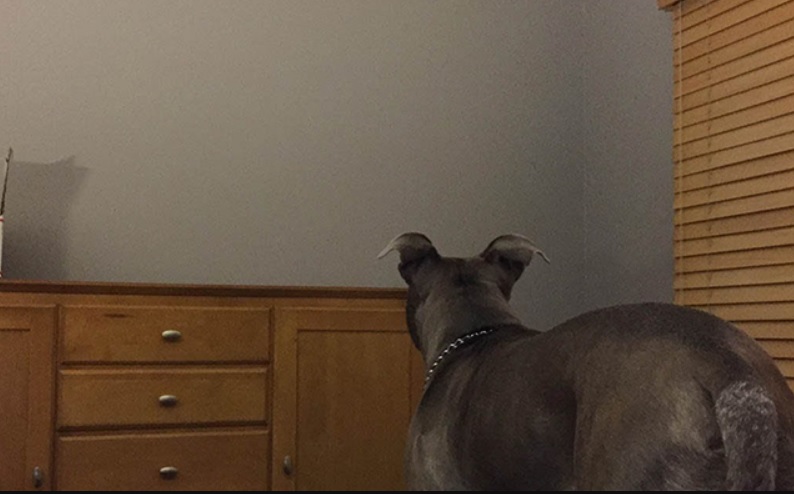 One morning, looking through the records, he saw that the dog did not sleep at all, but stared at the wall for hours, gradually coming closer to it.

Installing a camera seemed like a good idea to Miller, since he adopted a dog from a shelter. He showed no problems with socialization and seemed frankly happy with his new home.

If it were not for the the camera, the man might not have noticed the strange behavior of the dog. 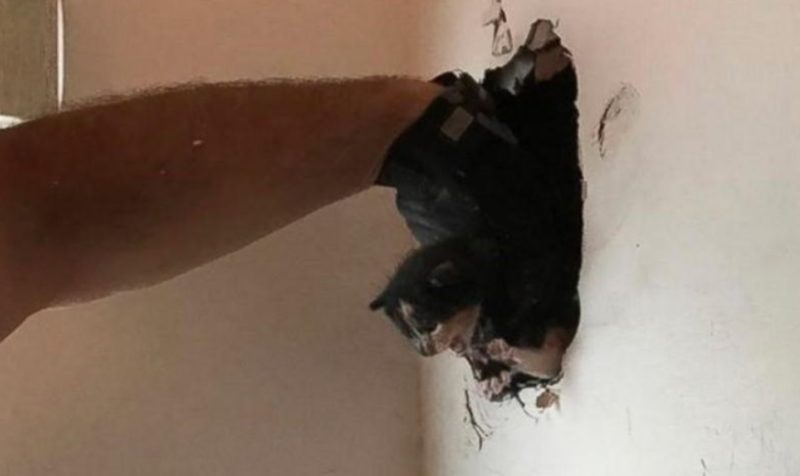 By day, Crosby was a good-natured and playful dog. At night, he kept staring at the wall.

So three days passed and Miller could not stand it. He had already made up his mind to return the dog to the shelter, but finally thought to inspect the wall: the man was wondering what Crosby could see there.

The man was not too lazy to break through the thin drywall and, with surprise, pulled out a small kitten from behind it. How he got there, Miller did not understand until now. 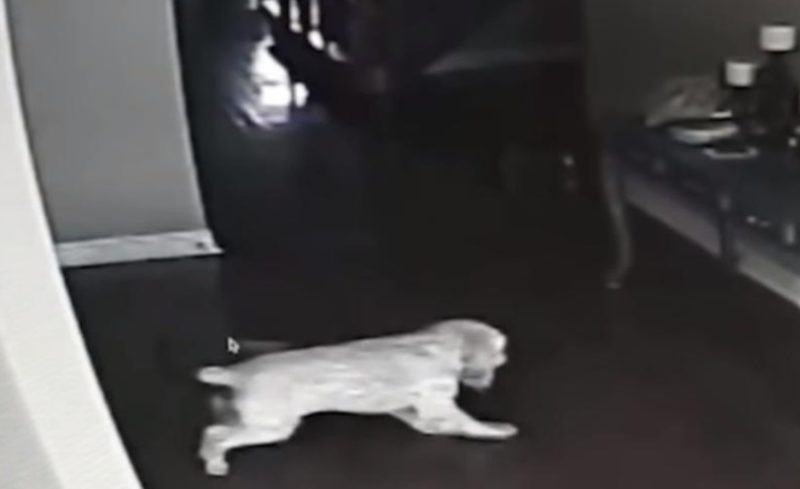 The dog wasn’t strange at all. He smelled the kitten and tried to show the owner to the wall, but the man just didn’t understand it right away.

The story ended well. Miller had to keep the kitten, and now he has two pets.

Woman decided to style her hair: as a result, she turned into beauty rejuvenated by 10 years
Interesting News
0 204

The Vietnam War veteran, before dying in the hospice, made his last wish: to see and hug his beloved dog for the last time
Animals
0 608