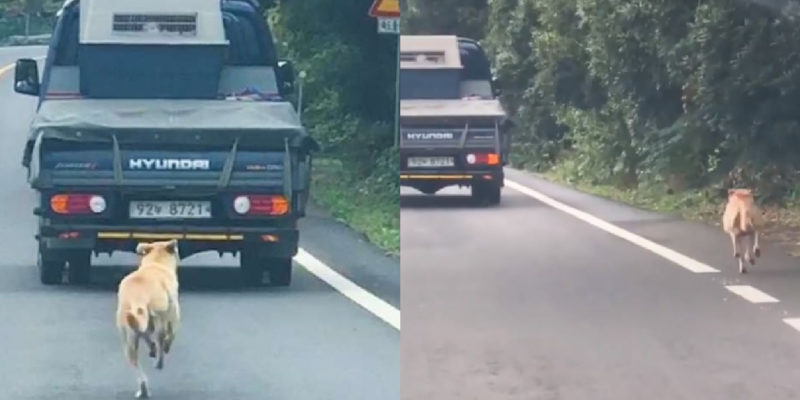 Mothers do everything possible and impossible to keep their children safe. This applies to both humans and animals.

An example of beautiful motherhood is the story of this dog. 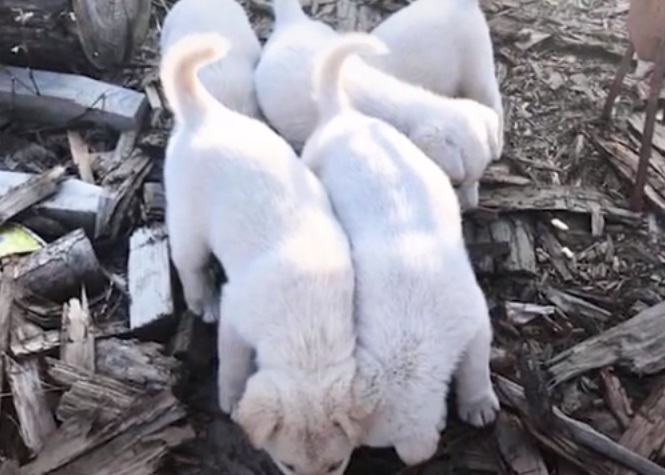 A volunteer named Karlee set out to find a group of puppies she was supposed to rescue. She was informed about the puppies hiding under the woodpile.

The puppies were in danger as the scrap wood was about to be hauled away and demolished. The search area was large and therefore the urgent help of the team was required. 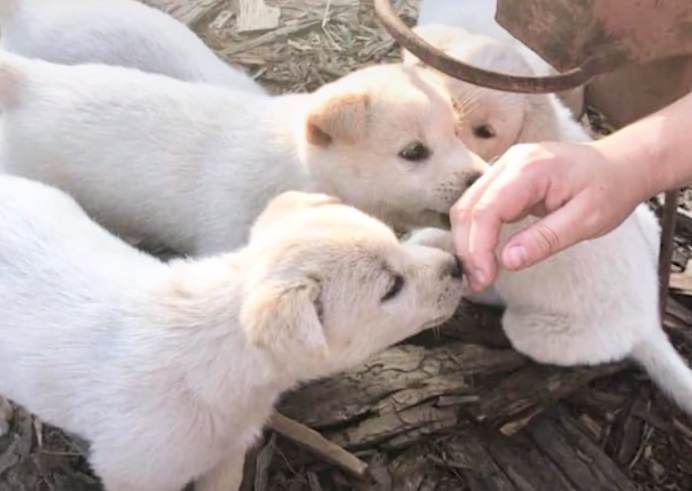 Food and water were placed around the area as bait, and only a few days later the puppies decided to go out.

At first, they were scared, but the volunteers managed to carry them to a safe place. Despite the success, the team still had a lot of work to do.

Puppies at this age could not survive alone. This meant that their mother was somewhere nearby.

As a result of several days of searching, they managed to find the mother. Like the puppies, the mother turned out to be very scared, so her rescue progressed slowly.

They could not even lure her with food and water, which she so needed.

And at that moment, the only true and working idea came to the team’s mind. 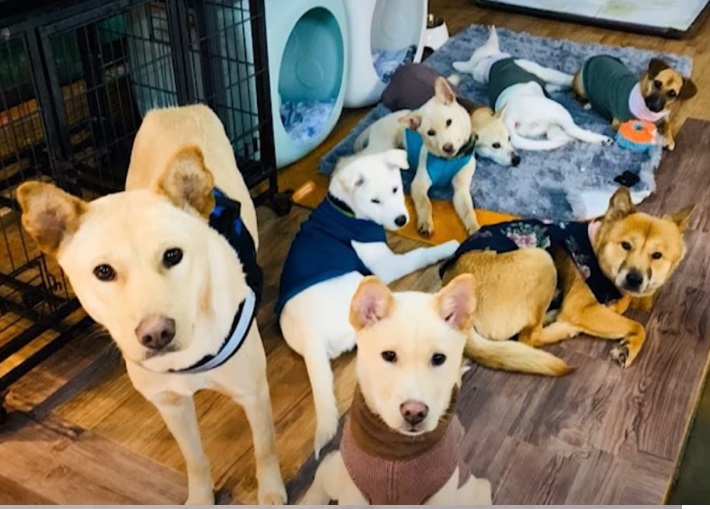 Since no traps, no food, no water worked, there was only one bait – puppies.

They put the puppies in the back of a truck and drove to Carly’s house. Mama dog ran all 10 minutes behind the truck!

She ran to Carly’s house, but she was too afraid to go into it. But when she nevertheless plucked up courage and entered the house, everything was good from there.