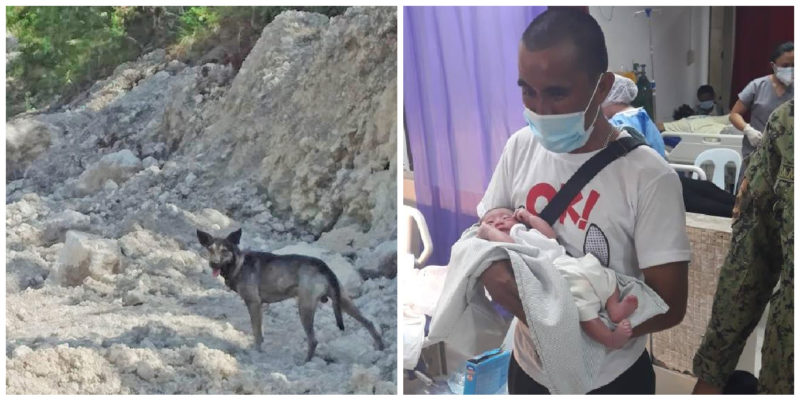 On Christmas Eve, Junrel Fuentes Revilla, 36, was riding a motorcycle when a large black dog suddenly blocked the road. 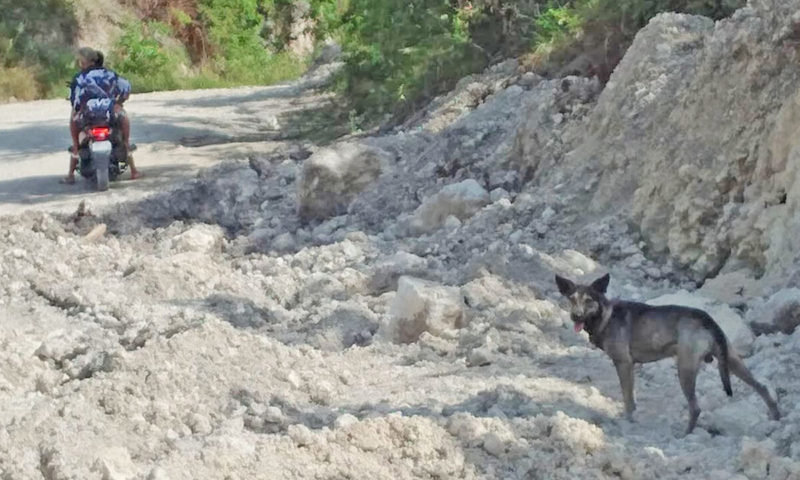 He barked loudly and did not let him go further.

Junrel was surprised by the behavior of the animal. He stopped and turned off the engine.

The dog continued to behave restlessly and as if asked to follow him. 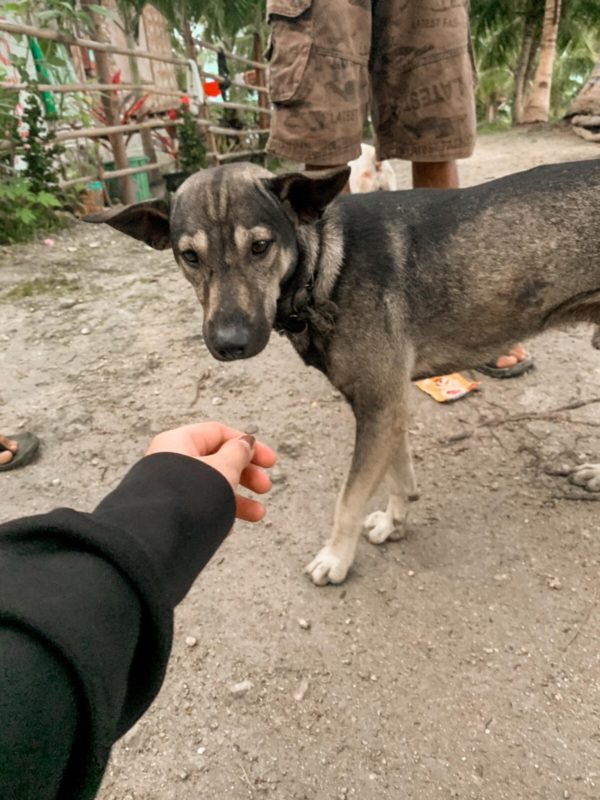 He took the Filipino to a local dump, where he found a newborn boy wrapped in a towel.

In appearance, the baby, who still had the umbilical cord, was only a few hours old.

Junrel immediately took the child to the hospital and reported the find to the police.

Fortunately, apart from dehydration, the doctors did not find any health problems in the boy.

After treatment and a two-week quarantine, he will be handed over to the employees of the department of social protection and guardianship.

Meanwhile, the police are looking for the mother of the child – the main suspect in the criminal case.

The woman’s whereabouts are not yet known. 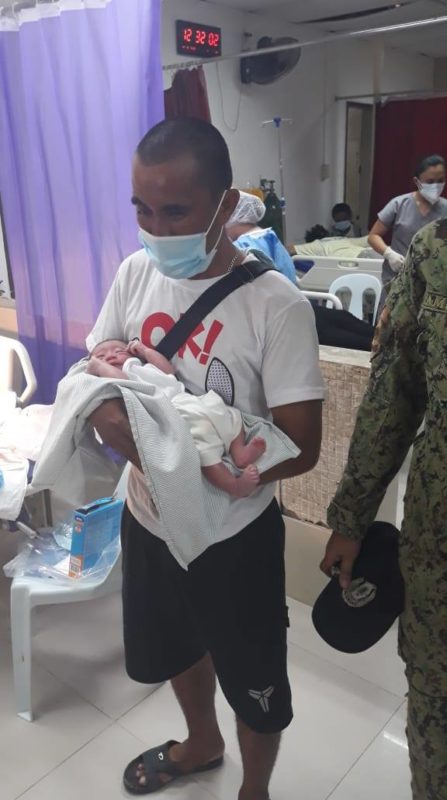 Hope For Strays, a local animal rescue service, was able to find out more about the dog that led Junrel to the baby.

It turned out that the dog does not live on the street, as previously assumed, but in the family of a great animal lover Kuya Lyndon, along with nine other pets.

In gratitude to Blacky (that’s the name of the dog), Hope For Strays, together with another partner – the @pawssionproject – organized a collection of voluntary donations.

The funds received will be transferred to the owner of the dog and spent on food and care for the animals. 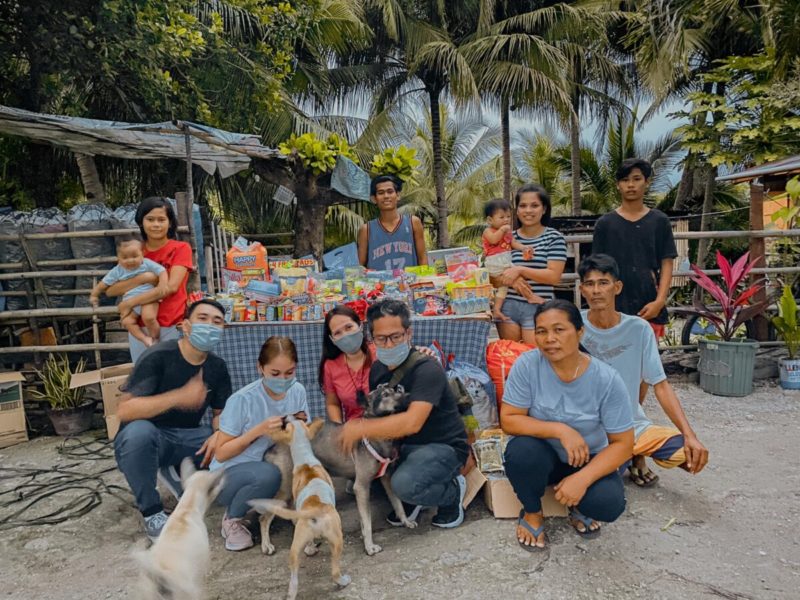 In the meantime, volunteers brought a gift to a needy family in the form of 5,000 Philippine pesos, several bags of dog food, rice and other food.

According to the donors, Kuya could not hold back his tears and did not stop thanking them.

But this is the least that the city could do for this kind and modest person who raised a real hero.

The shelter pit-bull thinks that he is a cat, and his new family keeps posting photos to prove it
Animals
0 454

To save his beloved dog from illness, the boy sold the most valuable thing – Pokémon cards
Animals
0 301

Max, the Miniature Schnauzer, lost for 2 years is reunited with his family just in time for Christmas
Interesting News
0 275