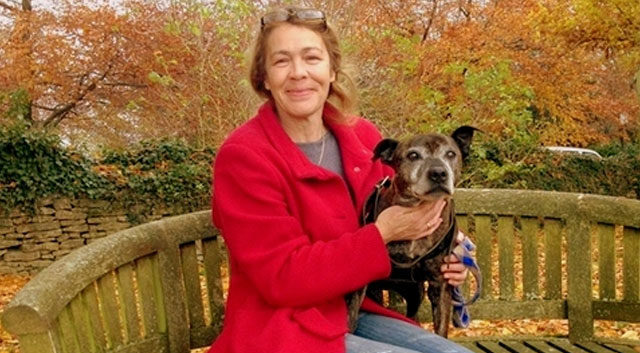 When Niamh ran away, she was three years old.

The owner, Milissa Mae, searched for the dog for some time, but decided that the animal was no longer to be found. 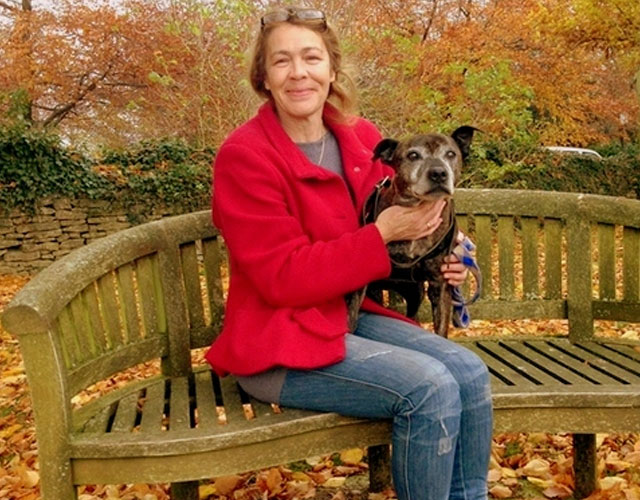 However, 9 years later, she received a call from the Salisbury Animal Shelter.

Shelter staff found Niamh about 80 miles from where Mae lives.

The dog roamed the streets. She was identified thanks to a microchip implanted under the skin.

According to Milissa Mae, Niamh’s return was a “Christmas miracle” for her.

The owner says that the dog “has become a little deaf and gray, but otherwise remains the same.” 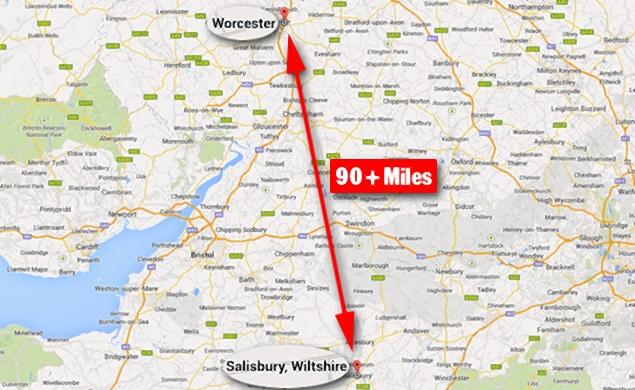 In addition, Mae notes that Niamh has lost weight, but is in good condition – apparently, someone looked after the animal.

After nine years of separation, Niamh managed to recognize the owner and now again lives at Mae’s house.

Over the years, the woman managed to get another dog named Ferdy, now he is seven years old. Niamh and Ferdy are friendly to each other.

Lost pets sometimes return to their owners after several years of absence, when their search has already been stopped.

The little lion was playing and bit his father’s tail, the lion wanted to teach his son some manners, but then the lioness intervened
Animals
0 1149

People are obsessed with this adorable dog with a big, cartoonish eyebrow and differently colored eyes
Animals
0 505