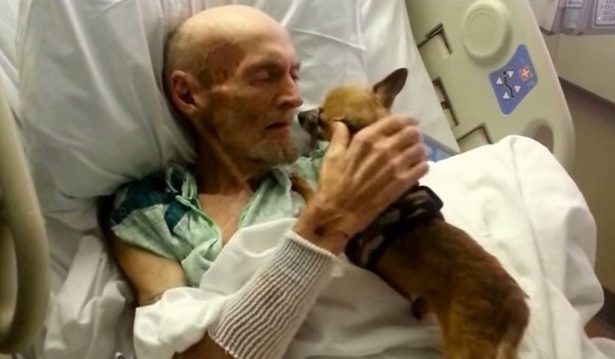 Meeting his beloved dog, a Chihuahua named Bubba, helped an American retiree in Kentucky cope with a fatal illness.

James Wathen, 73, is on the mend after doctors allowed him to bring Bubba to the hospital. 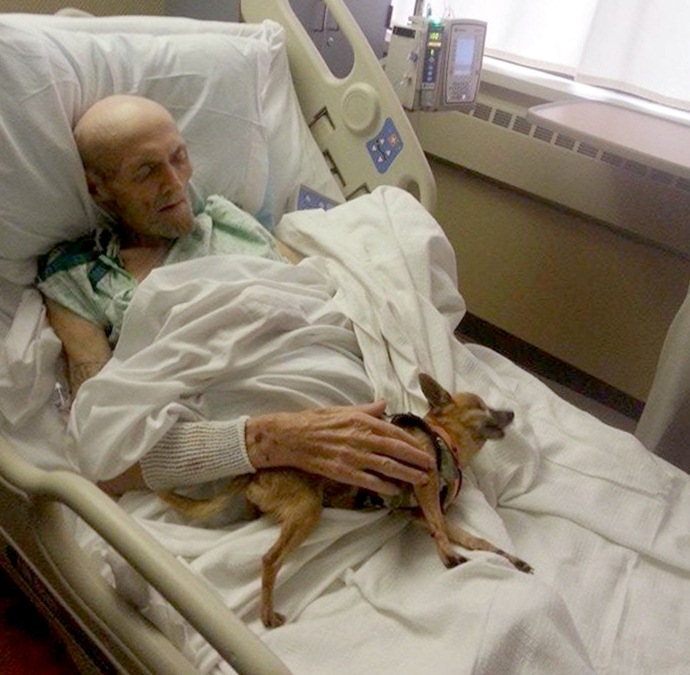 Doctors could not determine why the condition of the pensioner is getting worse day by day.

The situation changed when he was able to whisper to the nurse that he wanted to see his dog, a Chihuahua named Bubba.

Considering that such a wish could be the last, the doctors went against the rules and allowed Bubba to be brought into the hospital room to James Wathen. 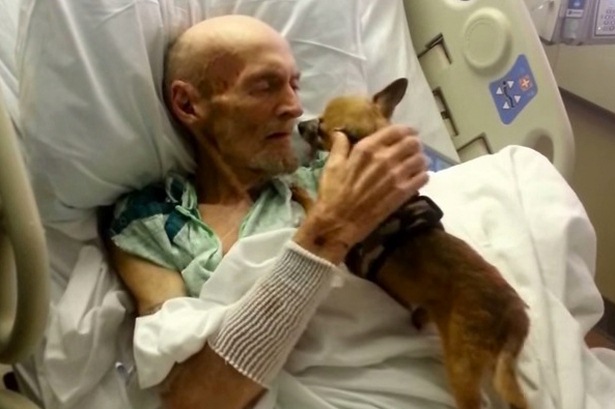 Suddenly, after that, he went on the mend.

The dog, which refused food during the elderly man’s stay at the clinic, also accepted it for the first time.

– The dog has not touched food for a week. It seemed strange to us, – said the director of the shelter, Marie-Anne Smith. – The owner and the dog did not know anything about each other. Surprisingly, they refused to eat at almost the same time.

Sympathetic nurses decided to bring in the dog that had once lost his right eye and part of his lower teeth in one of the street fights with other dogs. 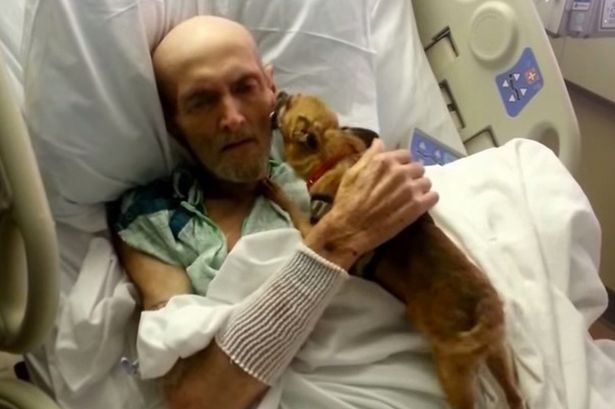 Bubba was completely chilled and was afraid to step, but when he saw his owner, his face immediately changed.

– Mr. Wathen’s condition has changed radically. He talks, sits down, eats, said Mary Ann Smith. She noted that all those present in the hospital room during this meeting shed tears. It is reported that the management of the clinic allowed the pensioner to bring the dog, as a result of which his condition continues to improve.

Kind-hearted postman makes sure the dog, that is waiting for him every day, gets a daily letter even when there isn’t any mail
Animals 0 116521