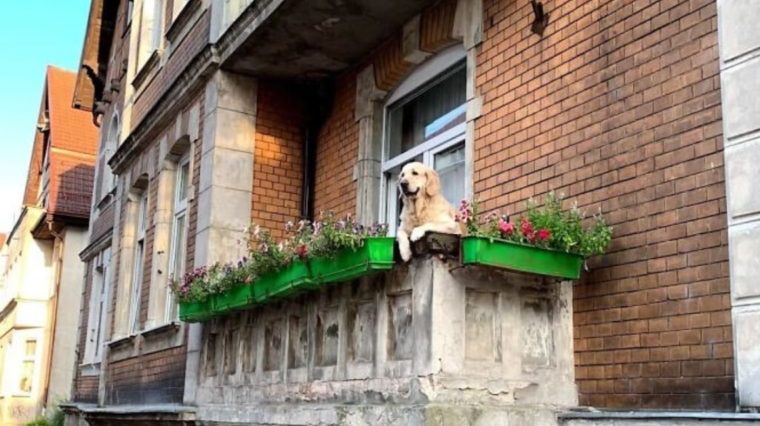 In the Polish city of Gdansk, Milka the golden retriever sitting on a balcony has become one of the best sights in the world.

This is reported by the Top Rated website, which analyzes user ratings of places in online maps. 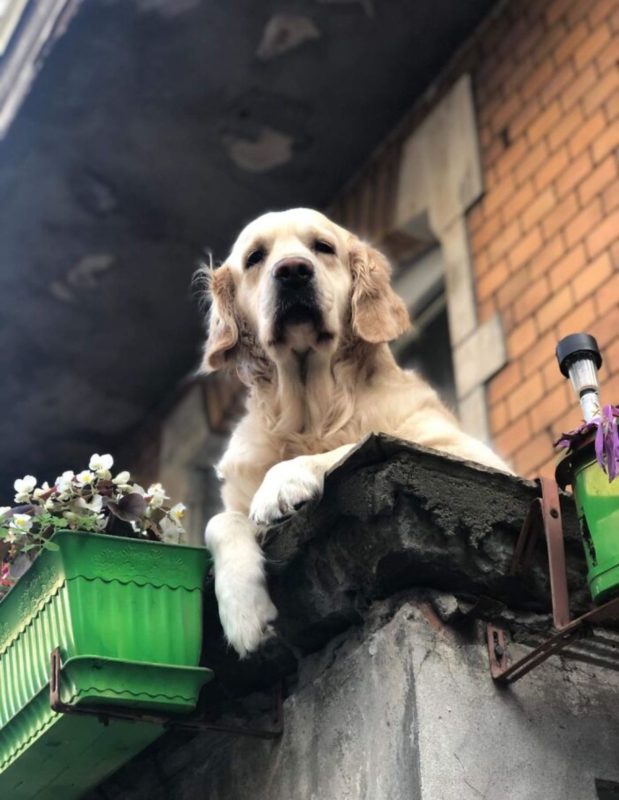 In the list of the best attractions in Gdansk, the first place is occupied by the “dog from the balcony”.

It is marked on Google Maps at the intersection of Politekhnicheskaya and Heroes of the Warsaw Ghetto streets. 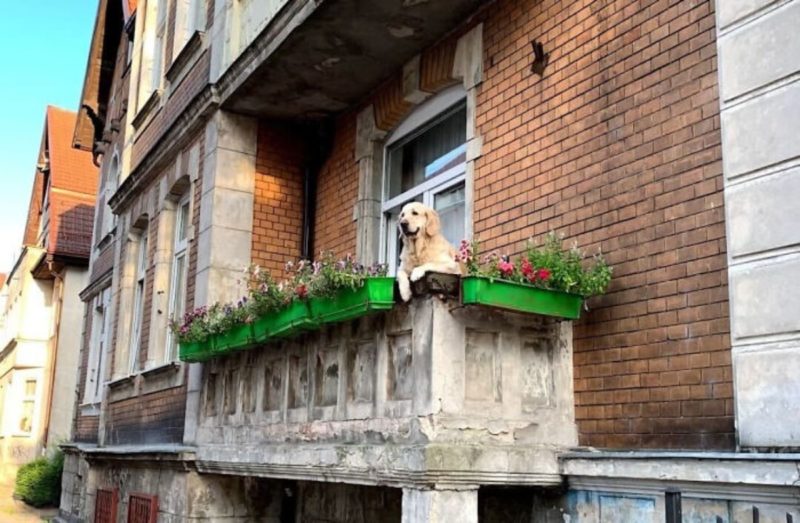 The photos show a dog peeking out from the first floor balcony.

In addition, she entered the general top attractions in the world. The place on the map has more than 500 reviews, and the average rating is 4.9 stars.

“Dog from the balcony” is inferior to the rating of the Louvre, the Taj Mahal and the Statue of Liberty. 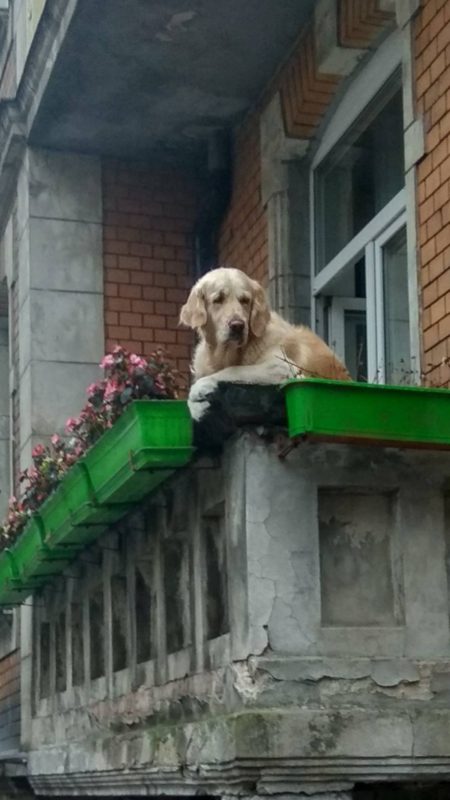 Such a point in Google Maps appeared in July 2019.

Prior to this, the life of the retriever was followed on Facebook.

More than 5 thousand people followed the group dedicated to him. 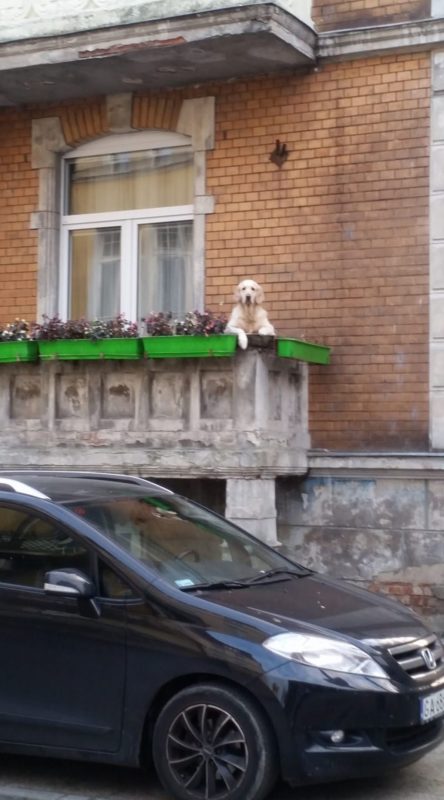 Here they publish photos of the dog and just discuss him.

After the distribution of publications about the retriever in the media, the place in Google Maps stopped opening.

This was probably due to the large influx of users.

The cat returned from a walk and brought a note to the owners, so they found mysterious friends and a pet-postman
Animals
0 385

Unusual friendship: the leopard visits the cow every night and lies down next to her
Animals
0 224