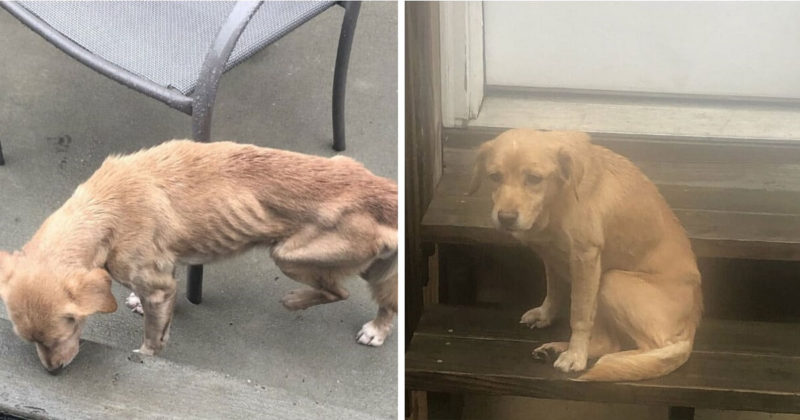 Adopting a pet from a shelter requires careful thought and planning. 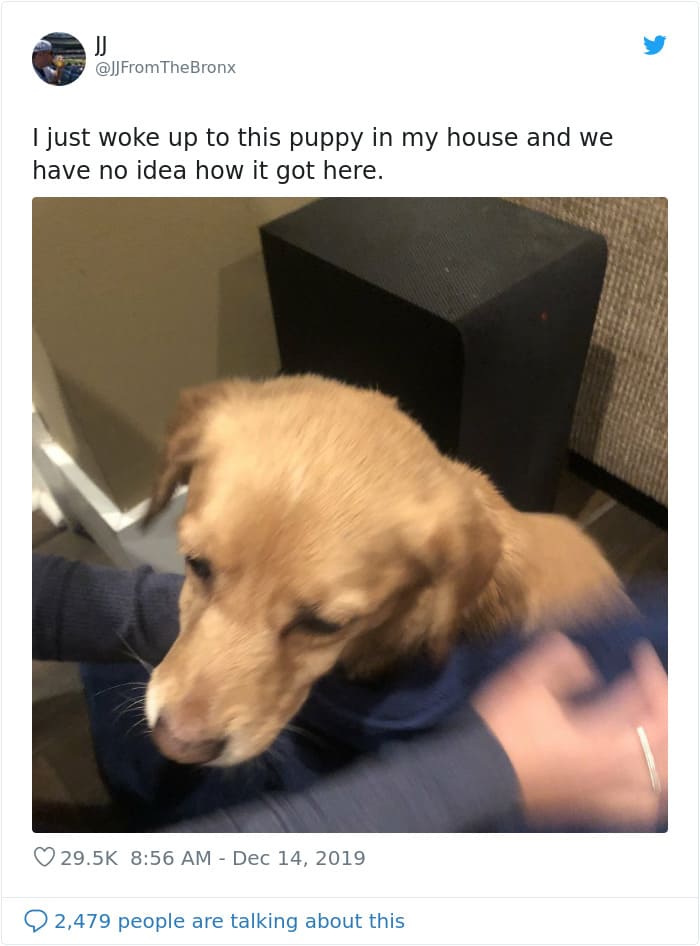 Volunteers carefully consider candidates beforehand and communicate with each potential owner of the animal to be sure that it will fall into good hands.

Then comes the adaptation period, when the future owners visit the pet in the shelter, and only if these stages went well, people are allowed to take the animal to themselves.

But there are other stories of the appearance of a pet in the family, one of the unique cases can be told by Jack Jokinen, who lives in Fishtown. 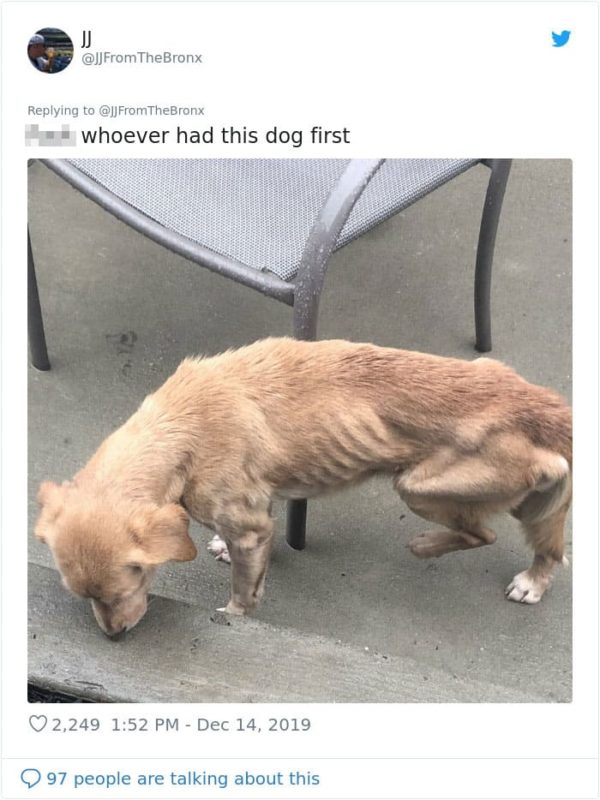 Waking up in the morning in his house, Jack found a dog.

But it wasn’t his dog. The animal trembled with fear, as well as with cold, because its fur was soaked through.

Jack could not understand how the animal ended up in his house and checked all the doors and windows.

Everything fell into place by video from security cameras. 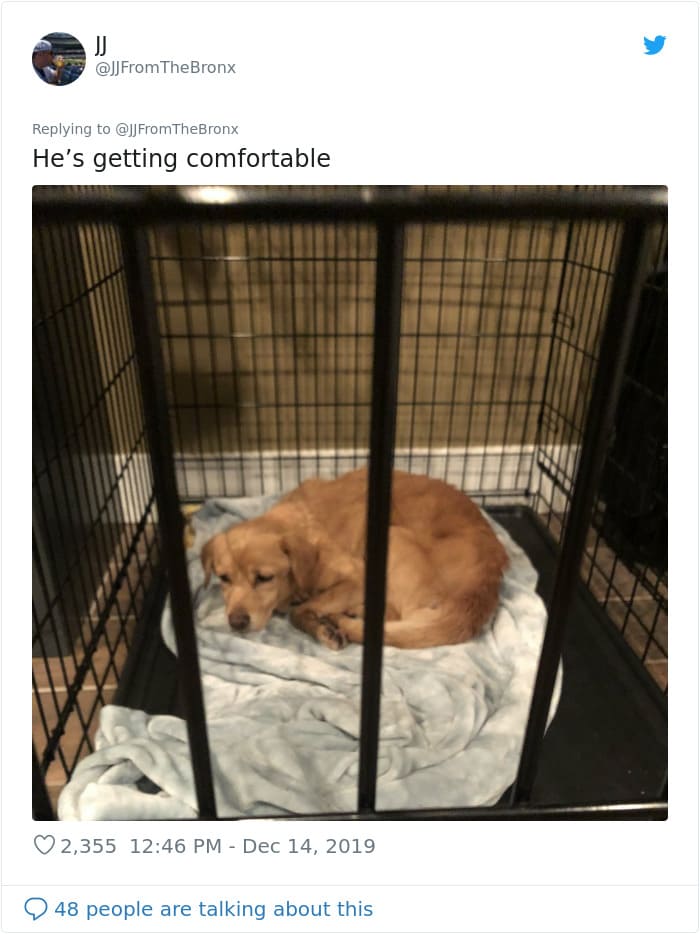 The animal didn’t magically appear, it just walked in through a door that the owners of the house forgot to close the day before.

In the evening, returning home after a walk with George, his dog, Jack did not close the door tightly and at night it swung open due to the wind.

A stray dog ​​took advantage of this opportunity and came in to warm up.

The door was closed by a neighbor who was passing by the house and noticed Jack’s oversight.

The man and his wife did not send the animal back to the street, especially since it looked so emaciated that it was hardly able to do without human help.

The couple took the dog to the vet. 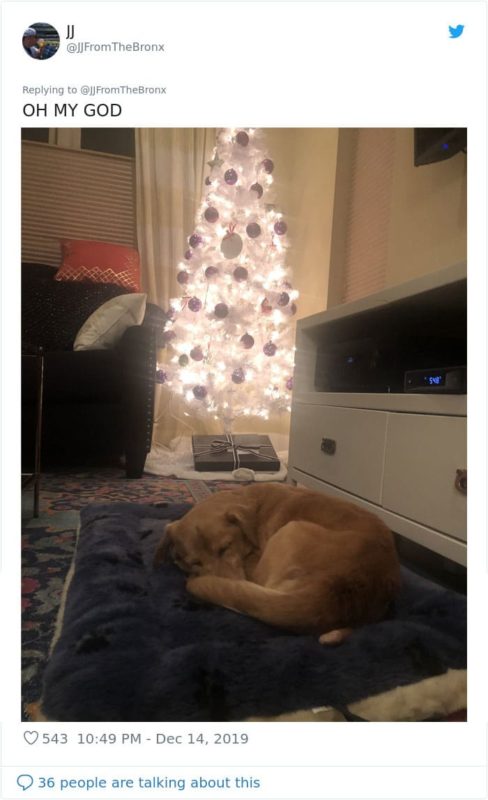 The doctor revealed several injuries on her body and stated a severe weight loss. In addition, the veterinarian said that the dog is about 9 years old and spent most of it outside.

Jack and his wife cured the dog, who received the name Susie, and left her to live in their home.

Very soon, thanks to care and love, Susie became a real beauty, and also finally felt that she had a home and a great family.

Сolorblind painted landscape as she sees it: now everyone wants to see the world through her eyes
Interesting News
0 188

These boys found turtles squashed on the road, now they spend their days helping other turtles get across
Animals
0 213