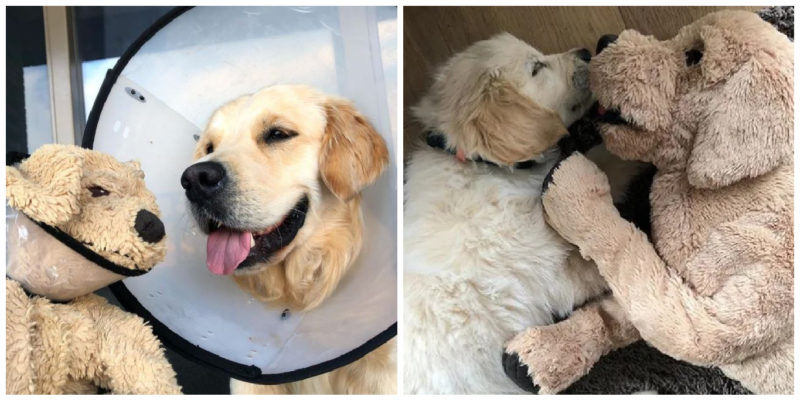 The golden retriever Barley has always had a lot of toys, but one of them – a miniature copy of himself – has become especially dear to him.

Dog owners Zita Butler and Mark Wisselo bought a stuffed golden retriever from IKEA a week before they got a pet. 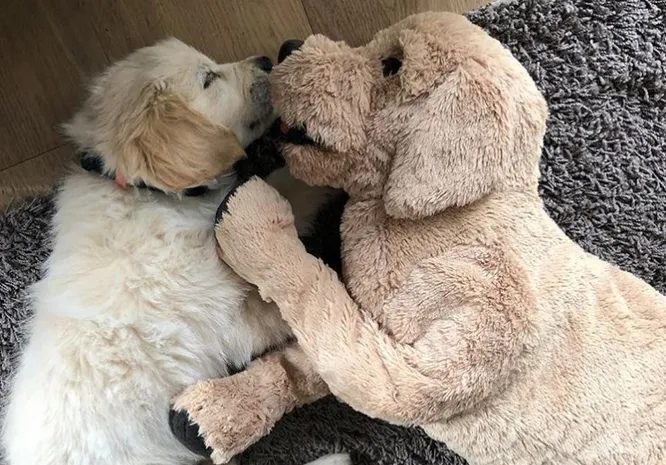 It seemed to them that the puppy would like a toy that looked so much like him.

With this gift, they hit right on target – although Barley has long grown up, no one has ever seen the dog without his dear friend Fluffy.

No matter what Barley does – whether it’s a dinner nap on the couch or a trip to another country, the toy is always with him. 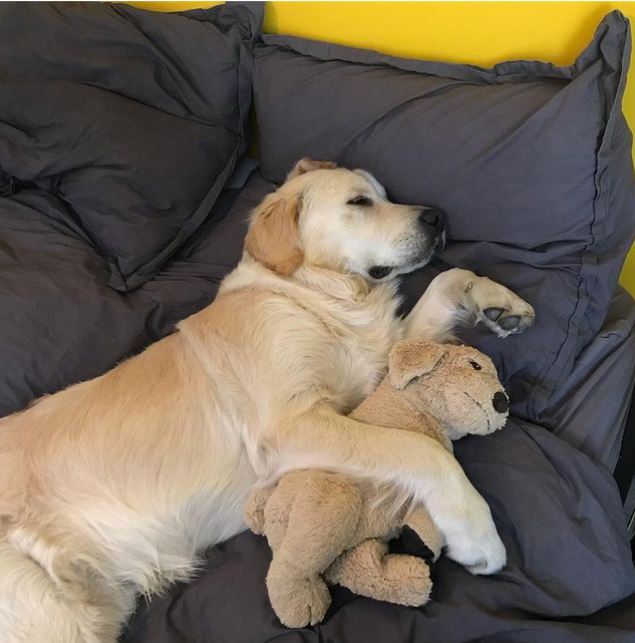 The plush dog has already been to Holland, Belgium, France and Germany.

Zita and Mark are always very careful to ensure that nothing happens to Fluffy – after all, Barley cannot live without his friend. 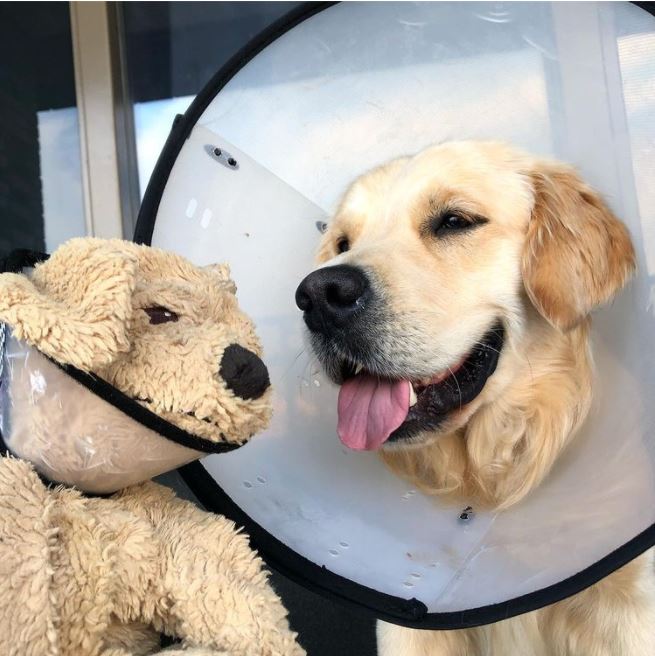 But just in case, the couple bought a few “spare” Fluffy – you never know what can happen.

According to the owners, they really hope that IKEA will not discontinue this model and gradually replenish their small warehouse.

Fluffy more than once rescued the family in difficult situations.

When Barley had to put on a protective collar after castration, the dog’s family made a plastic cone for the toy as well.

According to the owners, Barley began to think that his friend was sick, and began to take care of him – bring him food and bones. 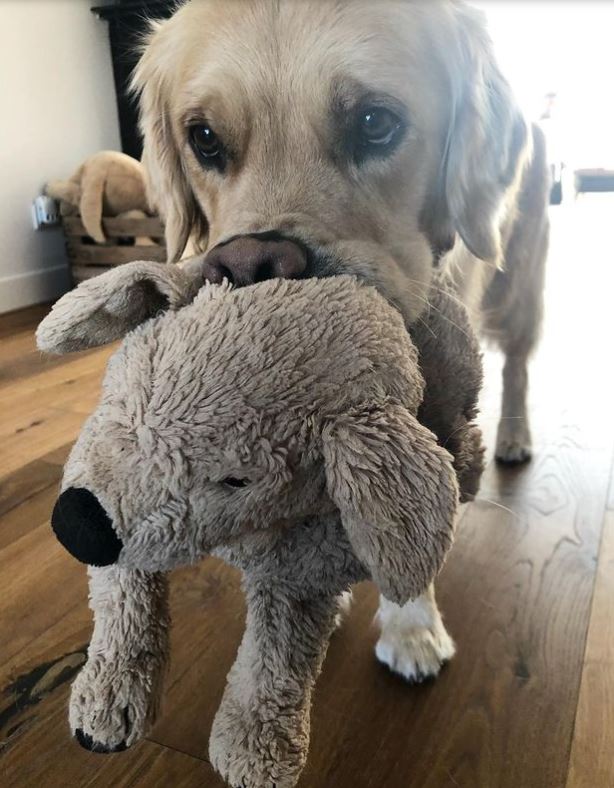 This helped the dog to distract himself from his own problems and forced inconvenience, and Barley recovered very soon.

To talk about the touching attitude of the pet to his toy, the owners of Barley created their own Instagram page for him.

More than 130 thousand people followed it. 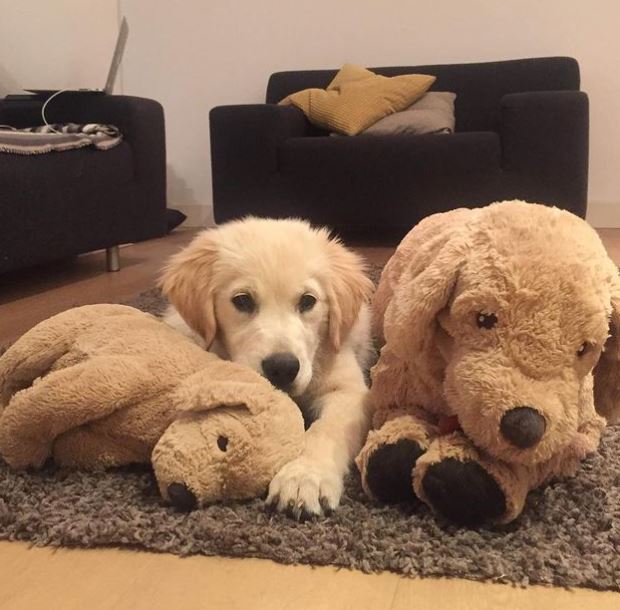 Zita and Mark regularly post photos and videos of their pet online, which collect hundreds of comments from fans of the cute retriever.

A café on the Greek island of Lesbos opens its doors every night to stray dogs, thus protecting the animals from the cold
Animals
0 443

The picture of a kissing dog and a dolphin went viral on the web, and it turned out that they have been friends for more than 8 years
Positive
0 4645