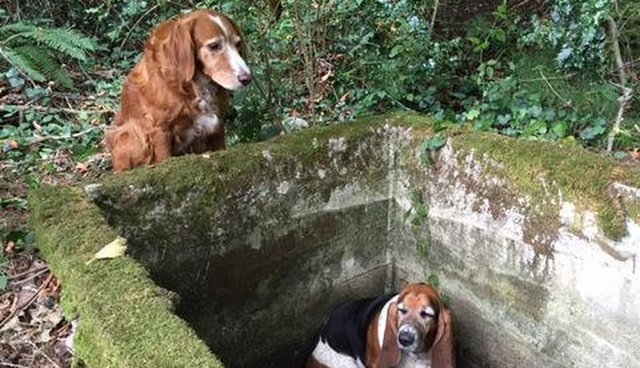 Golden Retriever Tillie and Basset Hound Phoebe did not return home in early September from a walk on Vashon Island, Washington, USA. 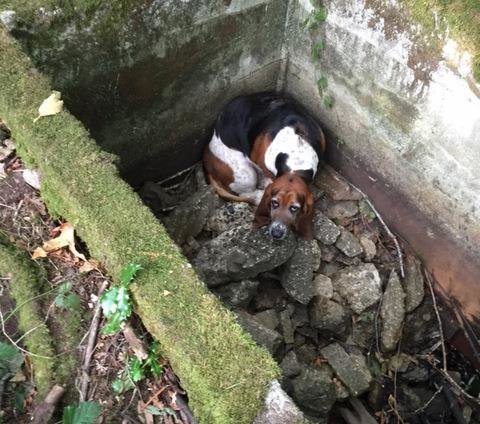 Their owner, after desperately trying to find his pets for five days, made a post about the missing animals on Facebook.

Soon, a farmer living in those places reported that he saw a retriever on his property.

He also said that the dog acted as if it was trying to get his attention.

Animal rescue volunteers went to the area where the dogs disappeared and ended up finding Phoebe trapped in a shallow hole.

Tillie turned out to be a real Lassie, she not only tried to bring help to her friend, but for 7 days she did not leave Phoebe.

The volunteers admitted that if it were not for Tillie, who was sitting near the pit, they might never have realized that there was a second animal down there. 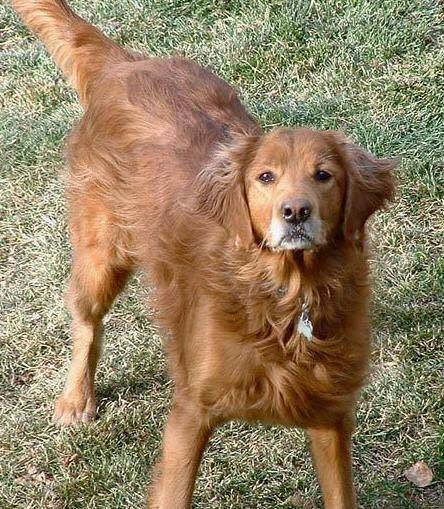 The dogs were in good health and managed to stay hydrated by drinking rainwater.