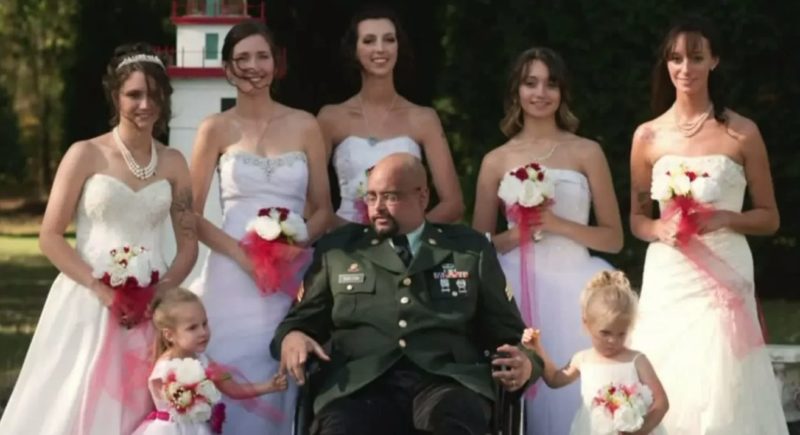 The father of seven daughters most of all in his life wanted to see them as brides and personally walk them down the aisle.

When he was struck by an oncological disease, the girls realized that they urgently needed to act. 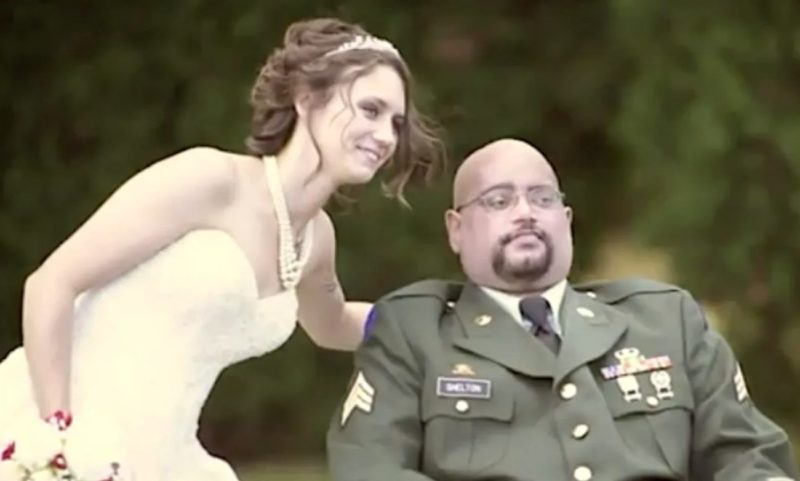 The family of US Army veteran Willie Shelton has seven girls, including both blood and adopted children.  But Willie never made a distinction between them.

“He often repeated the same thing,” says Cheryl, the wife of a veteran. “I want to see my daughters grow up and walk them down the aisle myself on their wedding day.”

When Willie was diagnosed with cancer at the last stage, it became clear to everyone that the father would soon die.

Then the idea came to his daughters to try to fulfill his biggest dream.

With the support of Willy’s hospice, a wedding agency, a local photo studio and a beauty salon, the girls’ plan was realized in just a few days.

According to Cheryl, they quickly managed to find wedding dresses of the right size and agree on all the details.

Willie was informed that one of his married daughters – Emily Flynn – was going to repeat the wedding vows again and organize another ceremony.

“My husband had no idea what we had prepared for him. I just told him that Emily asked the girls to be bridesmaids. He had no idea that all his daughters would wear wedding dresses,” says Cheryl.

Three days later, Willie, dressed in a military uniform, was brought to the ceremony site.

When he saw his daughters in wedding dresses leaving the house one by one, he was surprised and delighted.

“It was a very touching moment for my husband, because we did everything possible to realize his dream,” says Cheryl. 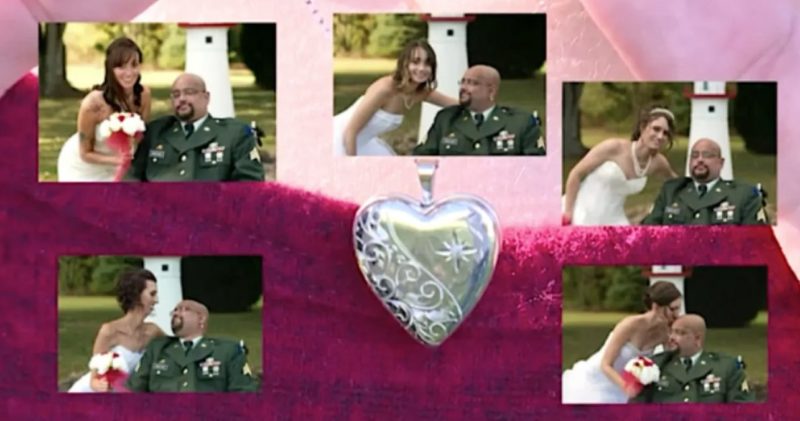 Willie even managed to get up from his wheelchair next to his daughters for a photo together.

Less than two weeks after the ceremony, Willie Shelton passed away.

But the daughters still have something in memory of their father – pendants with photographs taken on the day of their impromptu wedding, and engraved with the phrase “father’s love is eternal.”

“This is something that will stay with them forever. And on the day of their real wedding, they will feel that the father is next to them,” says Cheryl.

Animals 0 380
Jamie Traynor, who is a worker at the Rhino Orphanage, became an adoptive mother

Animals 0 566
Zonkeys (hybrids from a zebra and a donkey) are extremely rare in nature, since

The chain did not allow the dog to get out from under the rubble of the house destroyed by the hurricane, but fortunately she was saved
Animals
0 332