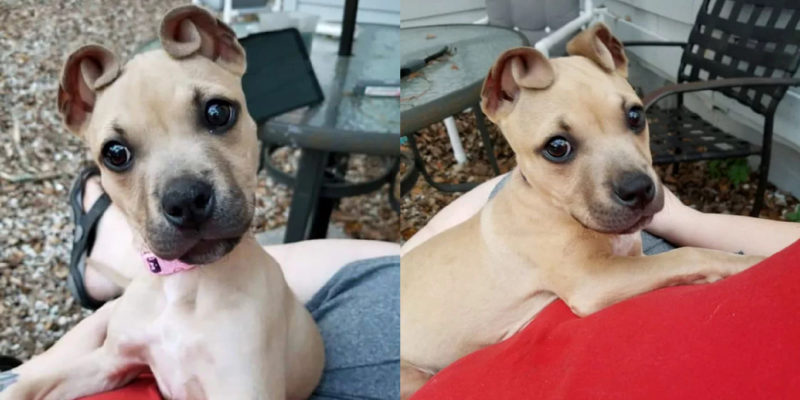 Jean heard about the puppies in need of rescue. The pups were in rural Georgia.

The volunteer thought that for sure all the puppies would be very cute, not suspecting that she would see something unusual… 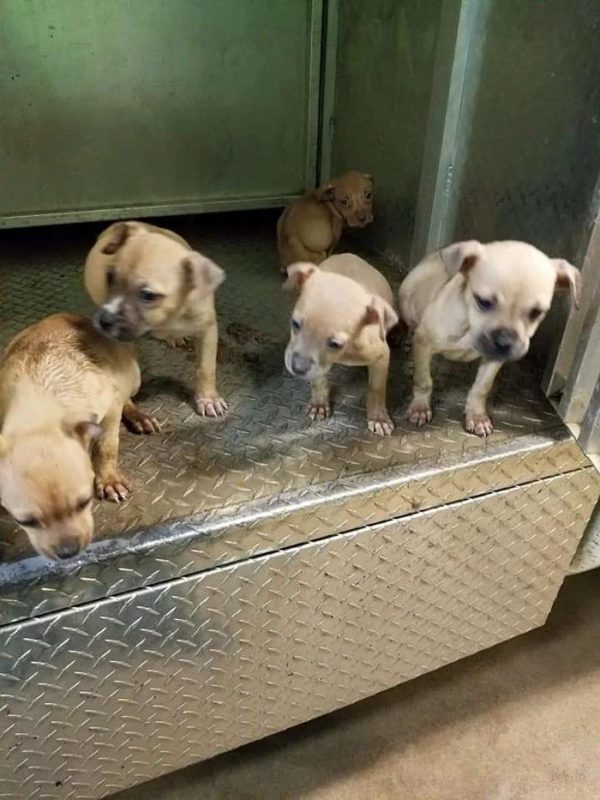 Little puppies amazed the girl with their big, pointy ears!

All pets had huge pointed ears. All but Cinnamon.

Jean had never seen such an unusual puppy before.

Two volunteers posted a photo of Cinnamon on their Facebook page, thousands of people appeared who were delighted with the unusual dog.

Her ears have even been compared to a hairstyle popular in the 1940s. 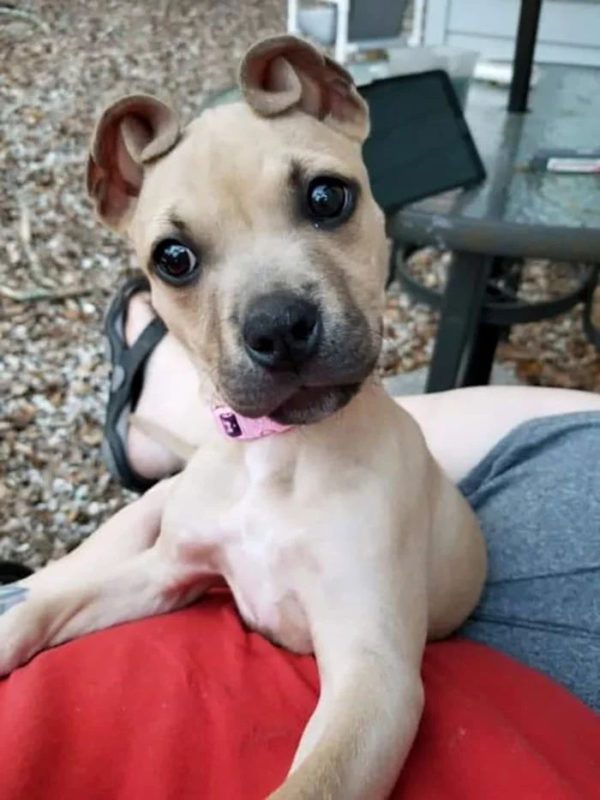 Thanks to the unique appearance of Cinnamon, all the puppies attracted a lot of attention and the owners were quickly found for them.

How did the pups end up on the street?

When Jean picked up the puppies from the street, their mother was nowhere to be seen.

Volunteers suggested that the babies ran away from the negligent owner. They were skinny, dirty, and vermin-infested. 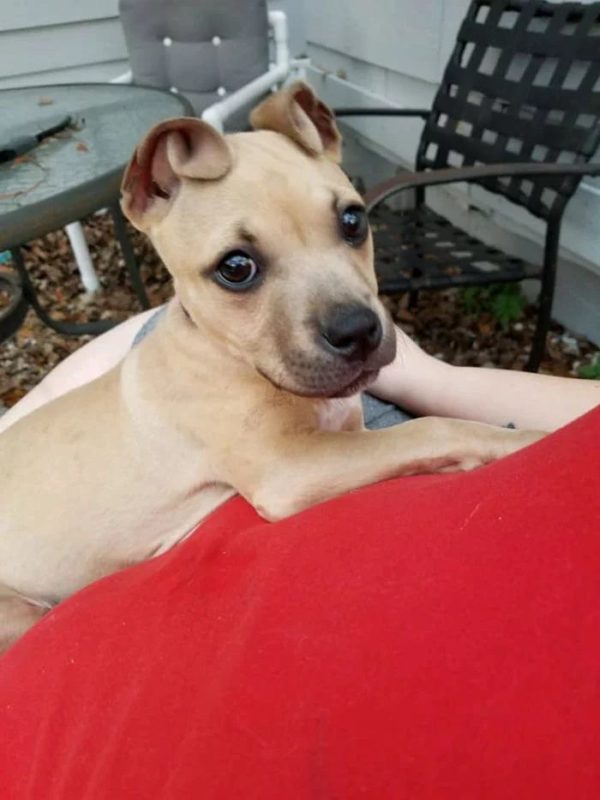 The babies were about five weeks old and looked like they had never been cared for. Jean took them straight to the vet for treatment.

In a few weeks, the little ones will be ready to meet their owners!

Now the puppies are full of strength and energy. And Cinnamon, it seems, does know that she is special and pretty, so she behaves like a real star.

However, her quirks and unusual appearance helped her find owners.

The dog resigned that no one needed her and always kept her face down, but everything changed after meeting her new family
Animals
0 473

Woman has been eating only fruits for 7 years and does not brush her teeth, see how she lives and looks now
Interesting News
0 343