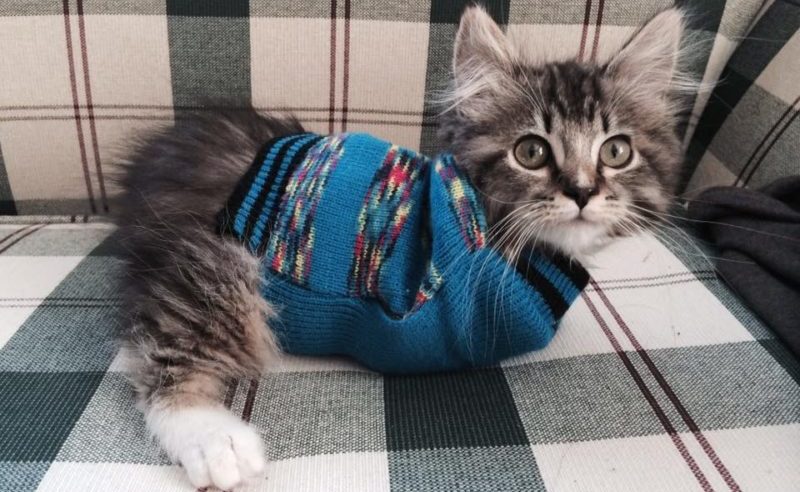 In many ways, the cat named Pancake is no different from other cats. 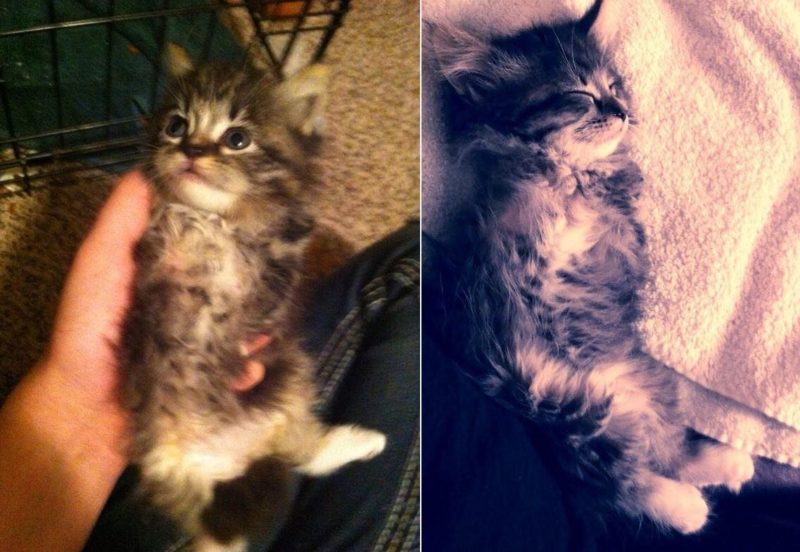 She loves to play, eat and go to her litter box. She also sleeps most of the day like normal cats.

But still, Pancake has a difference.

She was born with a deformed skeleton and is missing two front legs. This anomaly nearly cost the kitten her life.

According to her current owner, Meagan Malone, the family where Pancake was born wanted to immediately euthanize her. 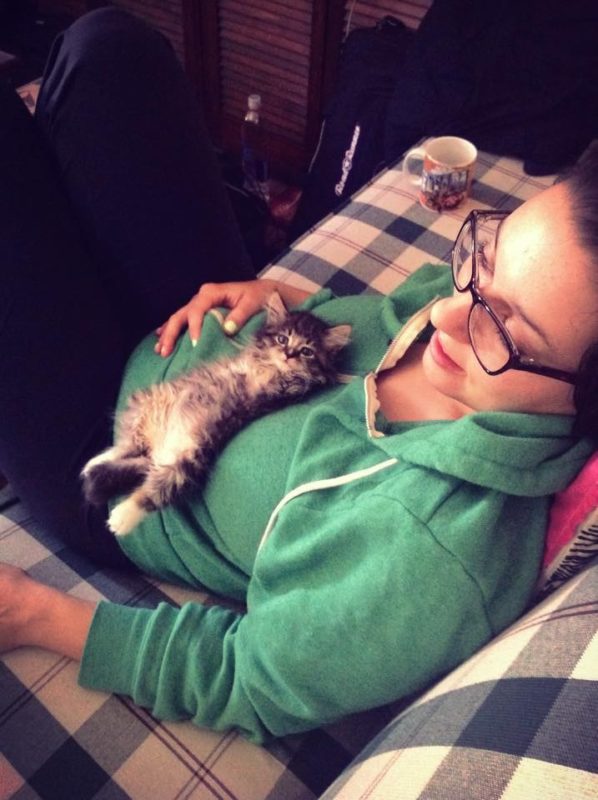 Fortunately, Meagan accidentally found out about the kitten and adopted her.

– I said that I would take her, – says Meagan, – I was going to take a cat anyway and wanted to turn to a humane society.

Meagan had never had a cat with special needs before and didn’t understand how to take care of her at first.

But Meagan found out about another two-legged cat named Mercury, who had previously gained fame on the Internet, and his story inspired the girl.

– Before the Pancake was handed over to me, I looked at the photos and videos with Mercury. I thought they did a good job with Mercury and that Pancake should be given the same chance. If she is different from others, this does not mean that she should have fewer chances.

In caring hands, Pancake quickly grew up and blossomed.

The cat quickly figured out how to move on just two hind legs. 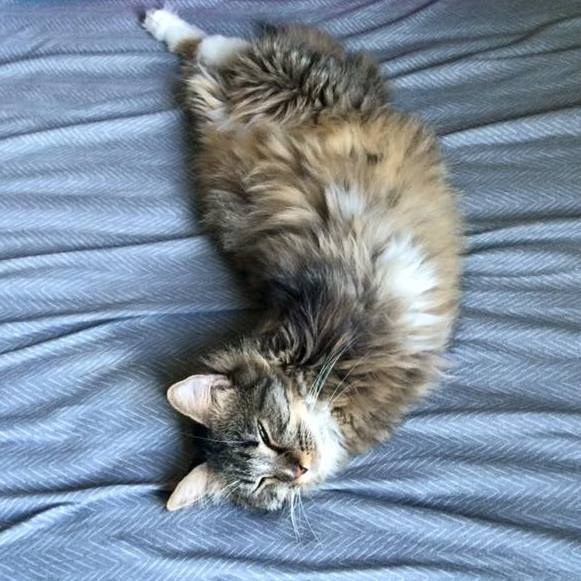 – She either walks slowly or jumps like a bunny. And she loves to stand up like a kangaroo. She learned to jump up and down the stairs and jump onto the bed and sofa.

– She can’t reach out and grab something she likes, so she just jumps on it. Also, every time I enter the room, she starts playing hide and seek and when I pass by, she jumps out of hiding and jumps around me to play.

When Pancake is tired, she lies stretched out to her full height with her back arched in a “C” shape.

“I don’t think she even realizes that she’s special,” Meagan says. “She’s so strong, and I miss her a lot when I’m at work or just out of the house. And when I come, she is always glad to see me.”