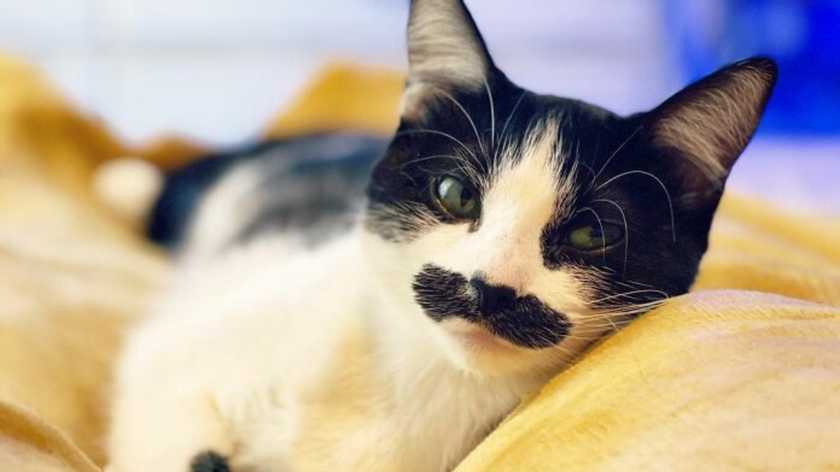 Due to its appearance, the cat has become a star on social media. 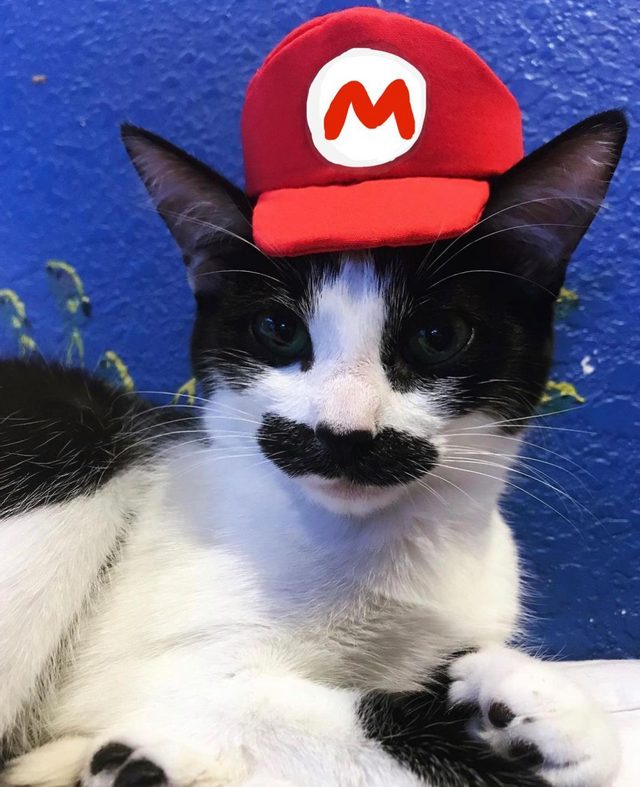 More than 7 thousand users have followed her Instagram page.

Mostaccioli is a cat with a “mustache”.

She is only 1.4 years old, but she has already managed to gather fans on social media. 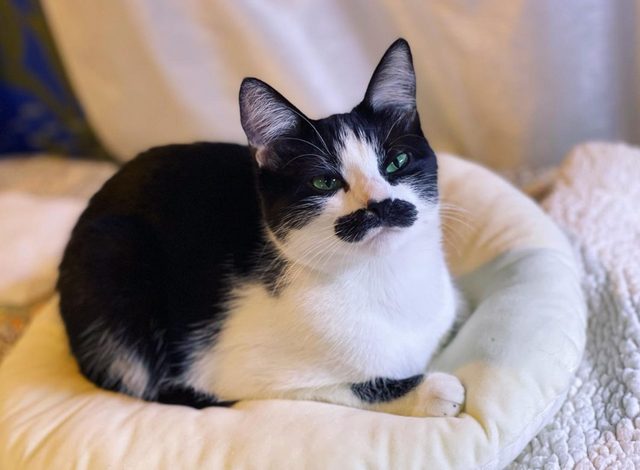 “The best way to draw the attention of my mustachioed girl to a shoot is to call her name or make a strange sound so that she looks. My camera roll is filled with hundreds of photos, so I can even choose a few good ones,” said the owner.

The girl said that she found a cat with her little brothers.

Among this family, only Mostaccioli had a “mustache”.

“My mother was watering the garden when she heard the kittens cry. Then she called me right away.  Subsequently, I found that all four kittens got wet.  I dried and cleaned them, and also tricked them into a huge booth so that they were under my supervision,” – the girl remembered. Mostaccioli was very weak, so the owner fed her.

The girl did not immediately notice the “mustache”. 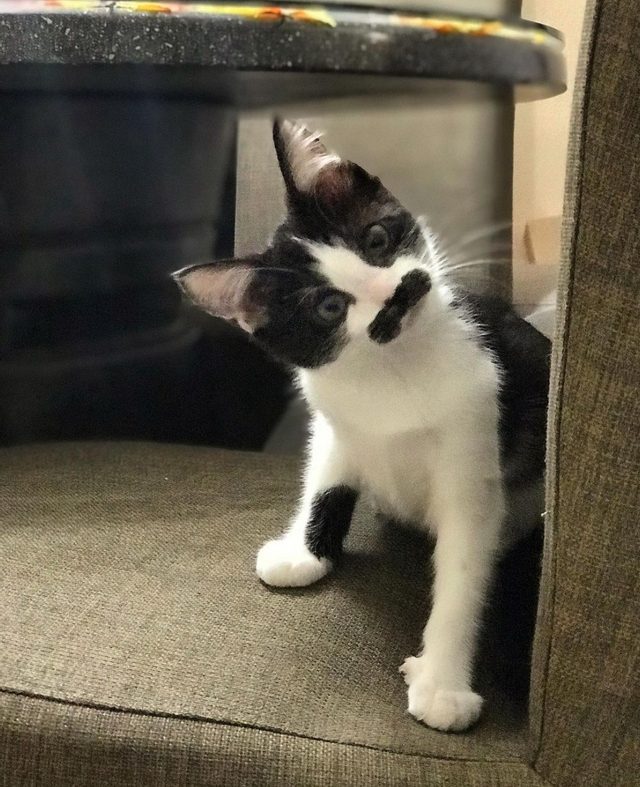 However, later she liked this feature and decided to keep the cat for herself.

The girl found a family for other kids.

Teddy, a two-year-old playful Yorkshire has become a social media star with his incredible hairstyle and stylish clothes
Animals
0 176

This cute rescue cat has a crooked jaw, but that doesn’t stop her from smiling
Animals
0 60
Our Top Posts