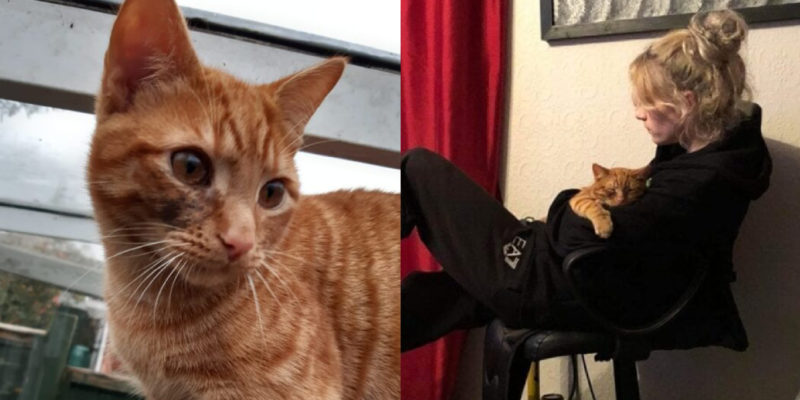 A ginger cat named Cupid disappeared three days before the New Year. His owner – India Redman – was run off her feet in search of a pet, but there was no trace of him. 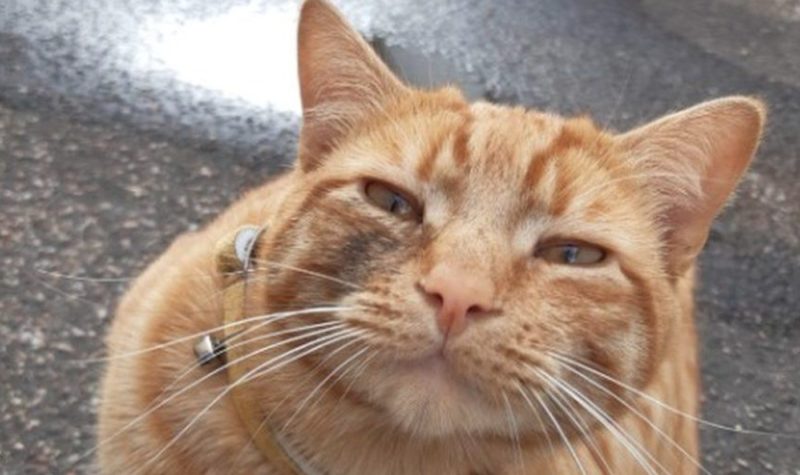 The worried family handed out leaflets, posted on social media, and interviewed neighbors, but there was no result.

The cat was found only three weeks later – a stone’s throw from the place where India bought the little Cupid two years ago. But the village is located 24 miles from her home!

India still does not understand what prompted the cat to leave the house and embark on such a difficult journey. 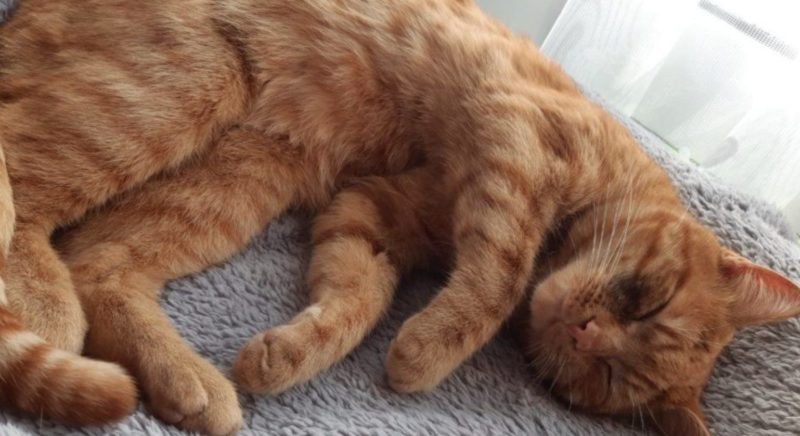 But she remembers that one of the villagers fed Cupid when he ran away from his mother as a kitten. She fed the cat this time too, although she did not recognize him.

It was not possible to catch Cupid at this kind woman – he did not appear there again. Luckily, another local woman recognized the cat and called India.

To get to his native village, Cupid had to cross rivers and cross endless fields – so much so that no one noticed him. It’s lucky that he didn’t get caught in the teeth by stray dogs or worse. 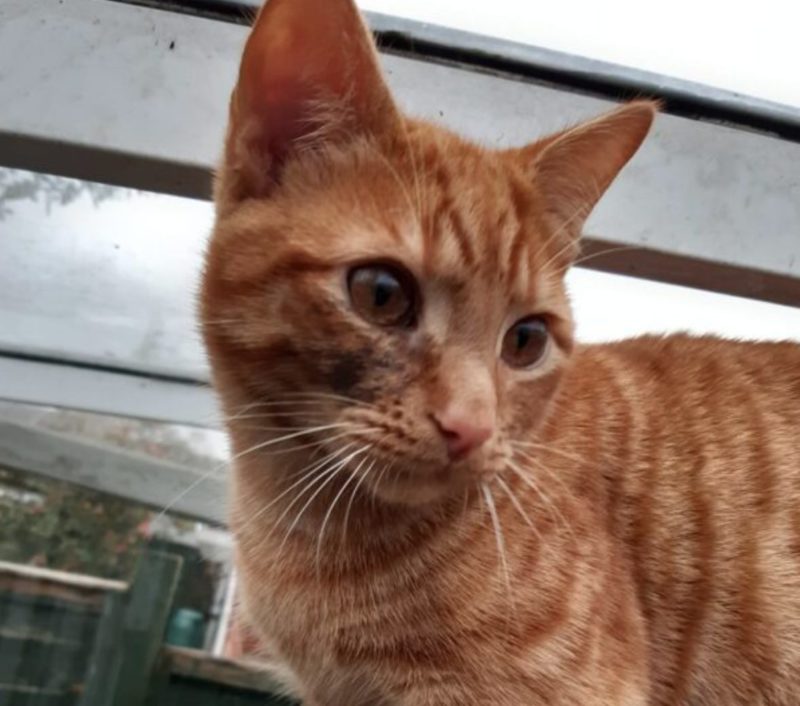 Soon, the ginger fugitive was reunited with his family.

Although it seems incredible, it still seems to India that her pet has some childhood memories. He set off to look for his former owners and, perhaps, simply could not find his way back.

Now India will not let the furry traveler down. After two weeks of worries, India intends to follow his every step. 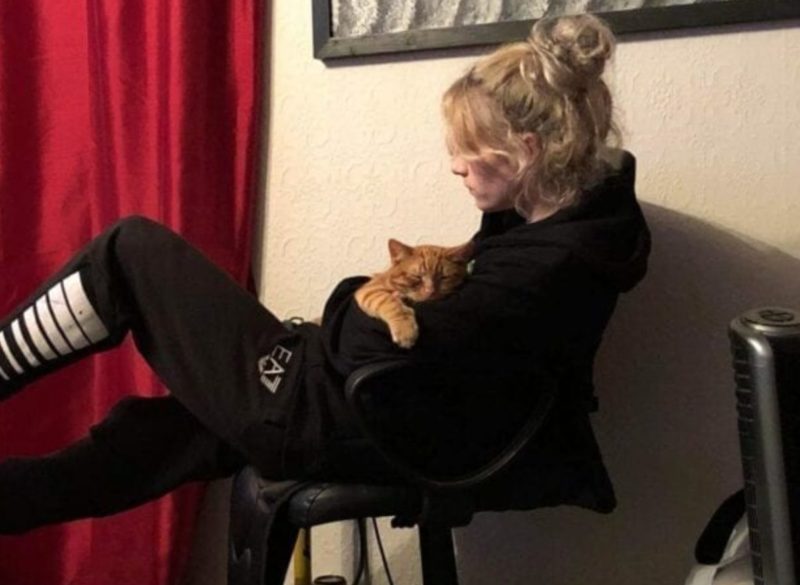 The cat has already been microchipped and neutered.

He’s currently under house arrest, but who knows what adventures he’s got in the future?

Kind woman Nicola Coyle opens canine hospice for lonely old dogs where they can spend the last days of their lives in peace, love and harmony
Animals
0 751